The Government will not be taking the advice of Engineers Ireland to build Small Modular Reactors (SMRs), Michael McGrath has said.

The Government will not be taking the advice of Engineers Ireland to build Small Modular Reactors (SMRs), Michael McGrath has said.

Ireland has been debating whether to build nuclear power plants since the 1970s but on each occasion concern about cost and safety have meant that none have been constructed.

However, John Powers, President of Engineers Ireland, said that the technology behind nuclear has become much safer in recent years.

“If we look at what fossil fuels have done for the environment, it would be very difficult to suggest that the widespread use of nuclear energy would have been any worse,” he told Newstalk.

“We do know the problems in Chernobyl. Now the construction of nuclear power plants is very well regulated [and] they’re very, very safe.”

Despite this, the man who would need to write a cheque before any reactor is built was emphatic in his opposition.

“My own view and the view of the Government is that the future for Ireland is renewable energy,” Minister for Public Expenditure Michael McGrath said. 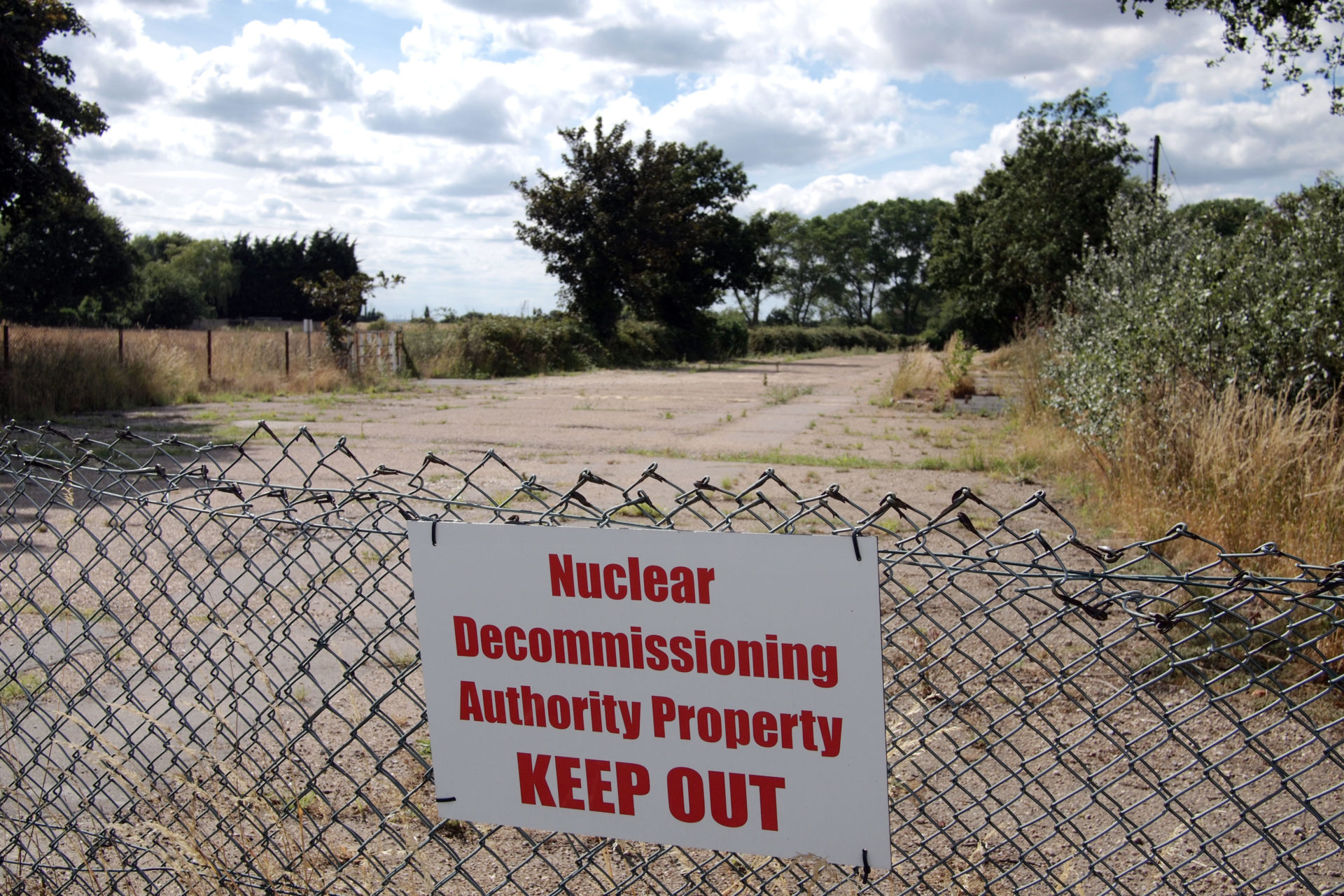 However, whether or not a power plant is built in Ireland, many Irish homes will soon be powered by nuclear power regardless.

In the spring, An Bord Pleanála gave permission for construction to begin on the subsea Celtic Interconnector that will bring electricity from the French Republic to Ireland; France generates roughly 70% of its energy from a fleet of nuclear reactors and President Emmanuel Macron has promised to build 14 more.

Main image: Panorama of Sellafield Skyline behind a field full of sheep. Picture by: Alamy.com