The Minister for Communications has said a new underwater cable connecting Ireland’s electricit...

The Minister for Communications has said a new underwater cable connecting Ireland’s electricity network to Europe is a “win, win on all fronts.”

Coming in at a total of €1bn, the 700 megawatts capacity cable will be capable of powering 450,000 households.

Minister Bruton said the project will bring a number of benefits to Ireland.

Currently Ireland’s only international connection is with Britain and the new project ensures the country will have access EU’s Internal Energy Market after Brexit.

Minister Bruton said it will allow Ireland to build up its capacity for renewable energy – while also accessing clean energy from Europe.

“When you build up renewables beyond a certain point you have to have standby capacity,” he said.

“At the moment we rely on just standby capacity with our interconnection with the UK, that is only 500 megawatt, this will be 700 megawatt.”

He said it means renewable energy producers will also have a far bigger grid to sell to. 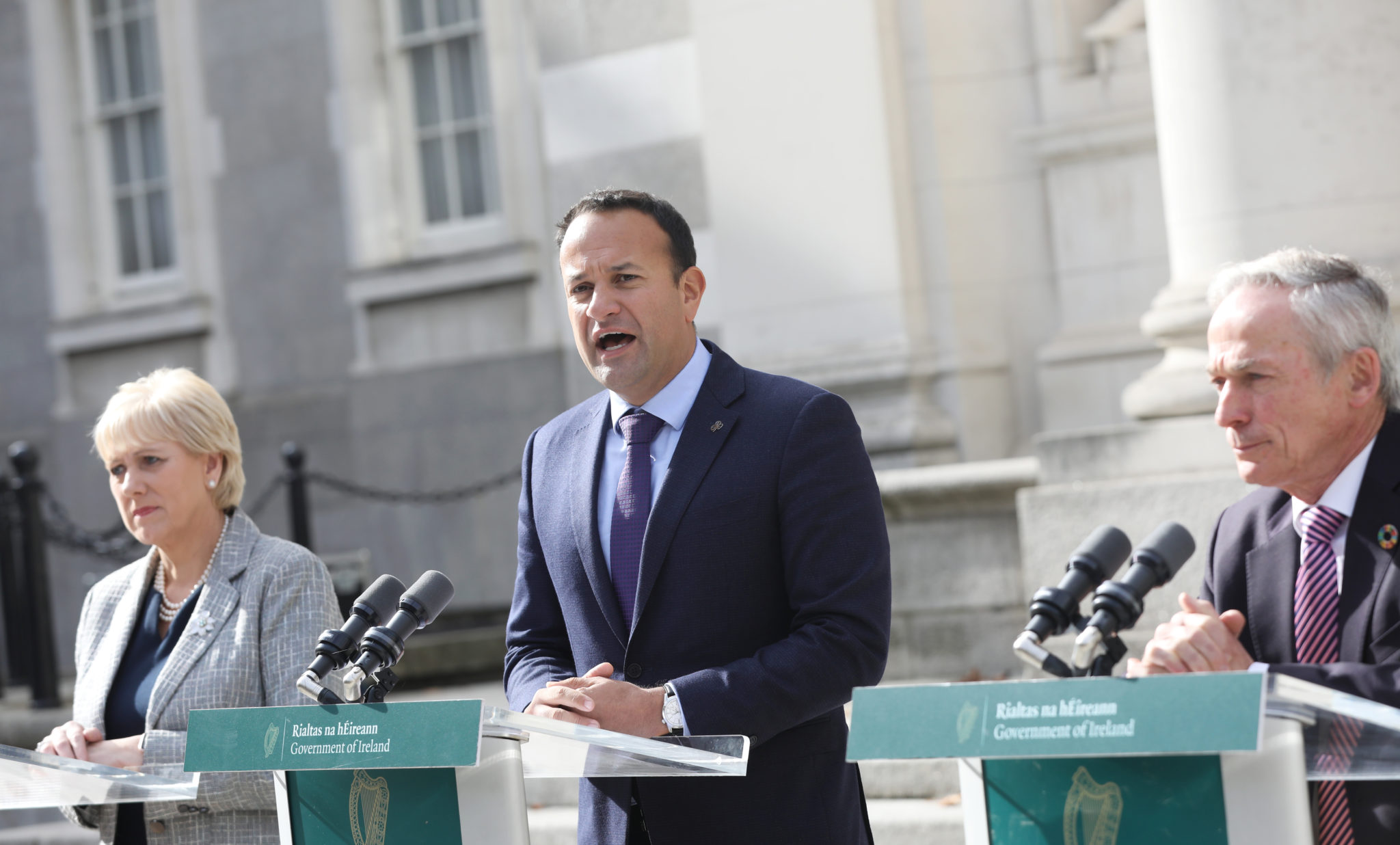 The Taoiseach Leo Varadkar said the investment will allow Ireland to “conduct a magnificent feat of engineering.”

“It’s a direct result of our close working relationship with the European Commission including President Juncker and with France and President Macron – who will be our closest EU neighbours following Brexit,” he said.

“It’s a signal of European solidarity at this crucial time.”

The project is being jointly developed by EirGrid and its French counterpart Réseau de Transport d’Électricité (RTE).

EirGrid said it is confident the project could start as early as 2022 and be completed by 2026.