Former Transport Minister and independent TD Shane Ross has said he is “totally confused” about the application of COVID laws in Ireland in the wake of the Golfgate acquittals.

Noel Grealish TD, former senator Donie Cassidy and the owners of the Station House Hotel in Clifden, John and James Sweeney, were all acquitted of breaking COVID regulations by Judge Mary Fahy.

Judge Fahy commented that those who had attended the meeting of the Oireachtas Golf Society were "responsible people" and that "very good people lost very good positions and contracts". 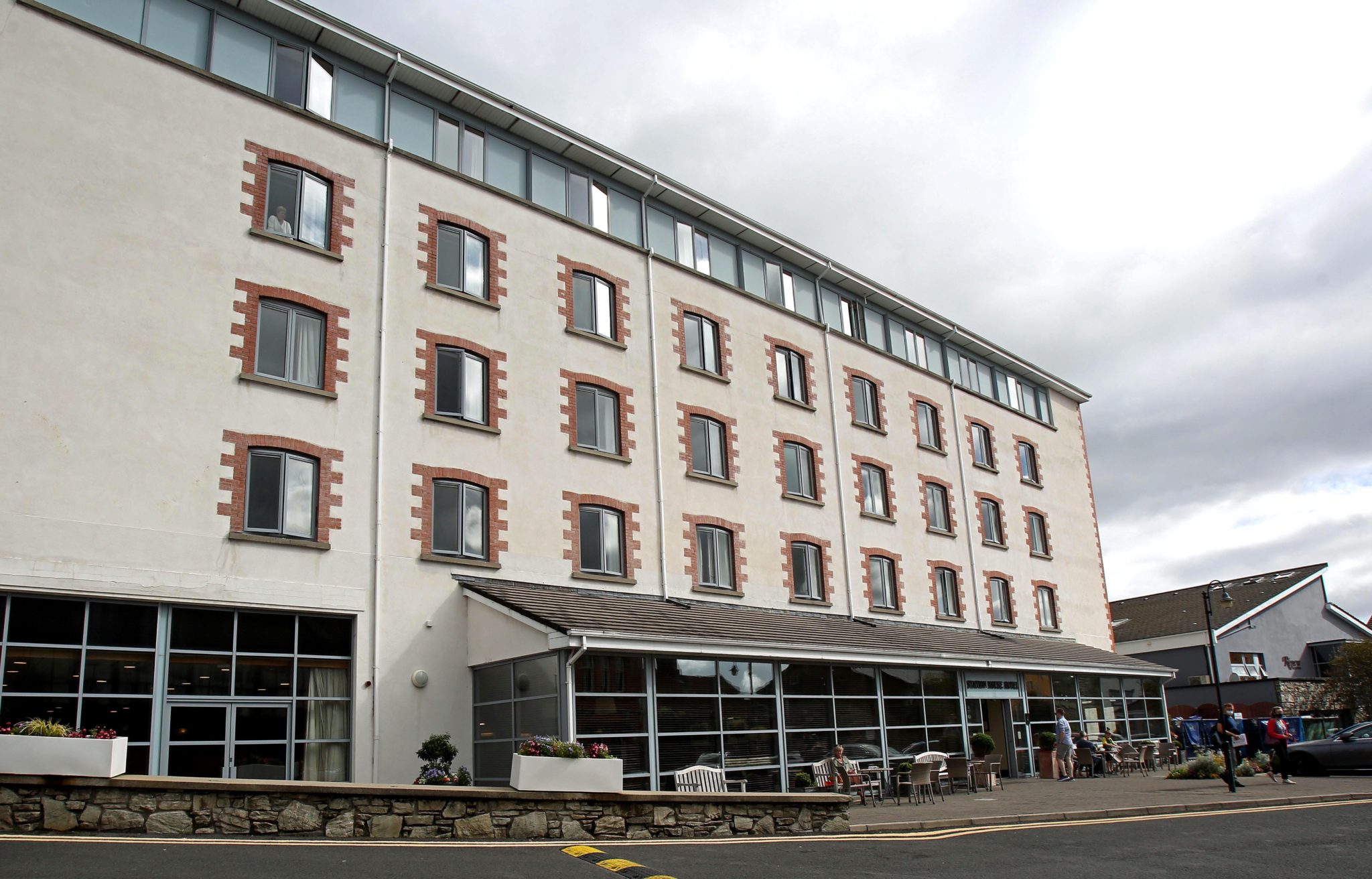 “Quite honestly, I’m totally confused at this stage about what’s happening in the kind of COVID sphere,” he told Newstalk Breakfast.

“And it’s been a very unequal and unfair process.”

Mr Ross continued that, while attendees had done nothing legally wrong, they had still behaved badly:

“I don’t think there should be any quarrel with the court decision yesterday, that court decision probably was legally correct and I’m not in a position to argue with that.

“What I am saying is… if they had to do this again, they probably wouldn’t do it. They’d think again because it was so offensive.”

“What has got to be accepted also is that there are other people sitting out there who must be puzzled at why they lost their jobs and the inconsistency is the thing that I think is a difficult thing.” 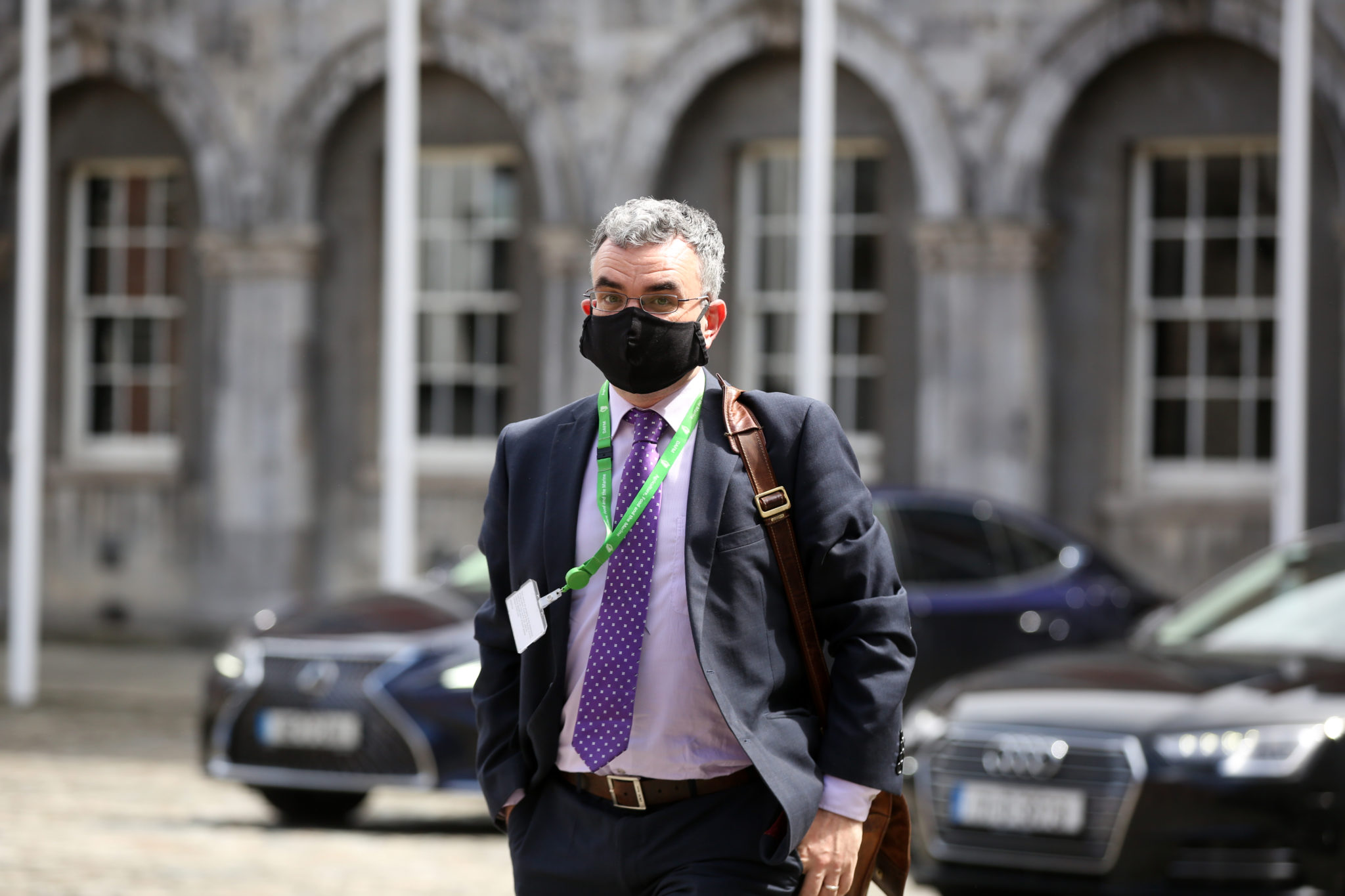 Fianna Fáil’s Dara Calleary resigned as Minister for Agriculture after his attendance at the dinner was reported in the Irish Examiner. Following the verdict, his party colleague, Senator Timmy Dooley, has said he should be given another job in the Cabinet:

“I would hope to see Dara Calleary as a member of the Cabinet in the not too distant future,” Senator Dooley  told Lunchtime Live.

“Unfortunately, his position has been passed on to somebody else and I don’t think it would be the case in politics generally, l that you remove the person that’s there now but Dara’s standing has always been high and it’s certainly reinstated after this particular judgment.”

Two politicians and two hoteliers due in court over 'Golfgate' dinner