More than 2,500 people under the age of 24 entered drug treatment in Ireland last year, according...

More than 2,500 people under the age of 24 entered drug treatment in Ireland last year, according to Gardaí.

The figures were released as Gardaí launched their ‘Campus Watch’ drug programme, urging students to ‘Rise Above the Influence’ as they return to college. 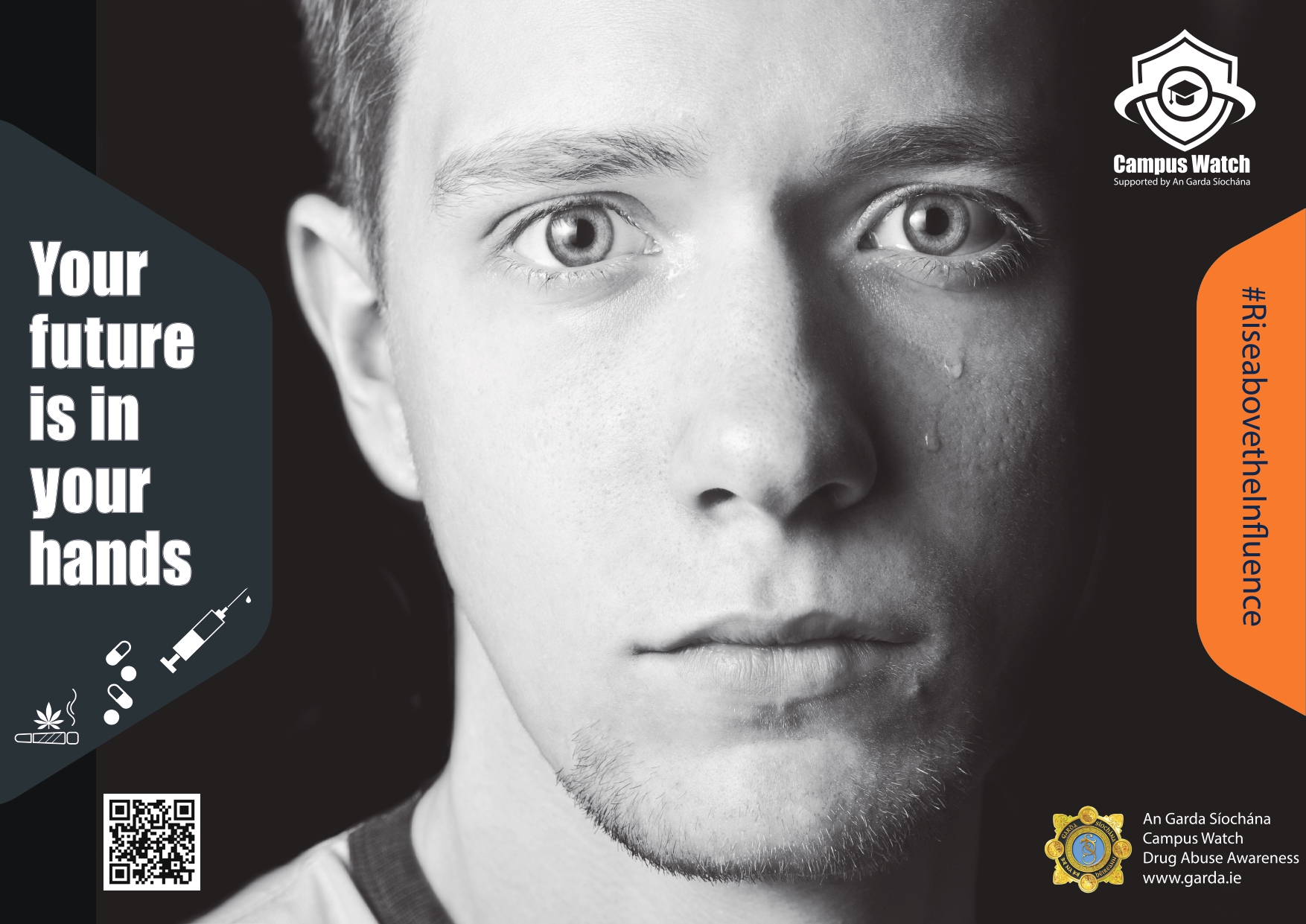 The ‘Rise Above the Influence’ campaign aims to encourage students to “seek out positive influences and avoid the harmful consequences of drugs misuse.”

Detective Superintendent Sé McCormack from the Garda National Drugs and Organised Crime Bureau (GNDOCB) said: “‘Freshers Week’ should be a time for celebration, the beginning of something good in your life. Don’t let drug use end your career before it starts.”

He noted that taking illegal drugs carries the risk of prosecution, which could restrict your career prospects and ability to travel internationally. Meanwhile, unprescribed ‘study’ drugs and sleeping pills can lead to anxiety, addiction and psychosis.

“While we strive to keep people safe, we believe that you can also help keep yourself safe,” he said.

“Contact emergency services if you become ill after consuming a drug or are in the presence of somebody who may be ill. 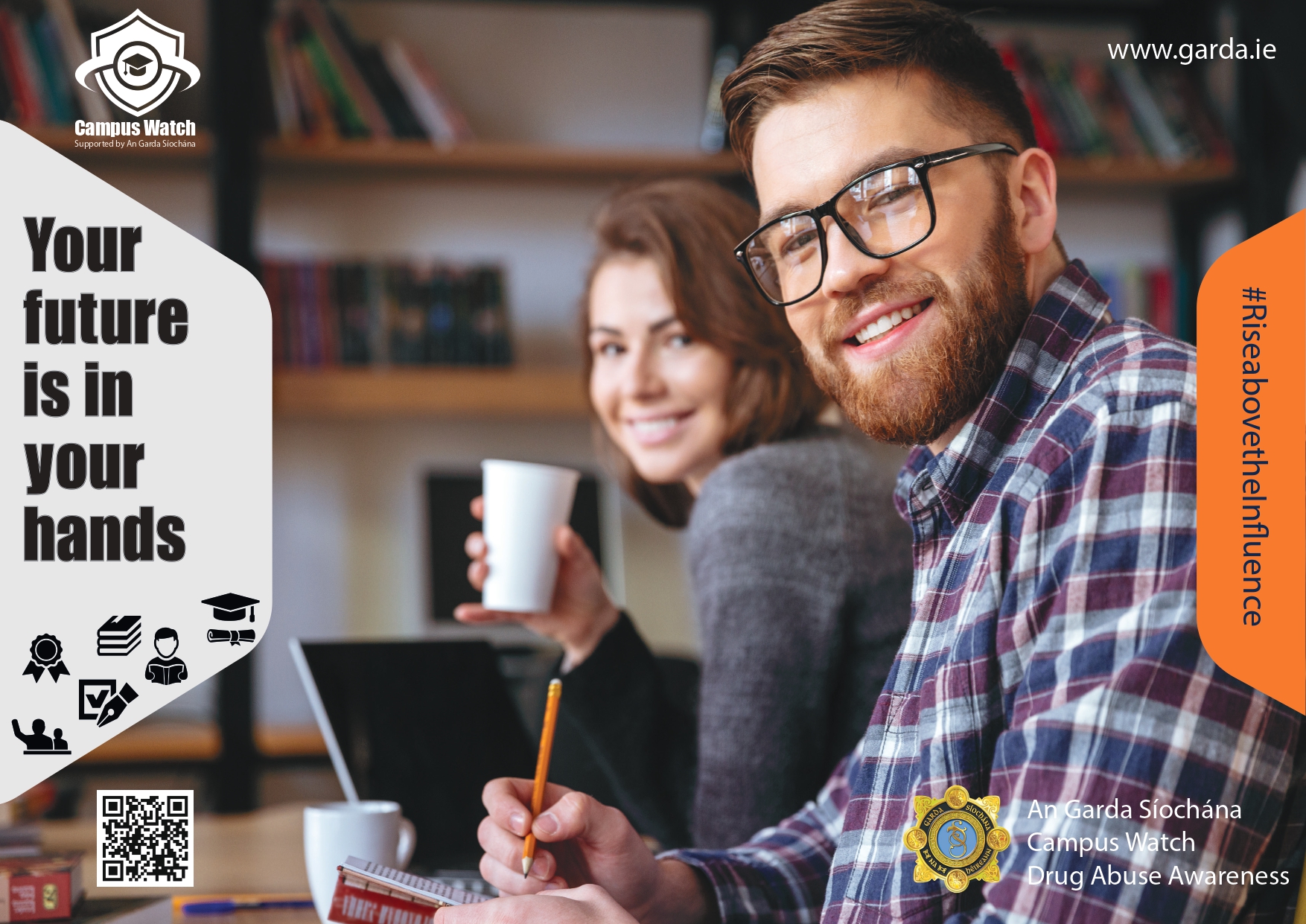 “Our ‘Rise Above the Influence’ message is simple. Your future is in your hands. Seek out positive influences on Campus. Choose the influences which will enhance your future career. Make responsible decisions for yourself and be aware of those around you. Don’t become another victim of the drug trade.

The Campus programme is similar to the residential Neighbourhood Watch scheme and aims to encourage students and staff to keep a look-out for the wellbeing of everyone on campus and “report suspicious activity to Gardaí.”

#ShineYourLight: People across Ireland take part in special event in fight against COVID-19