Garda appeal after spike in dog attacks on livestock

Gardaí are appealing to dog owners to ensure their dogs are kept under control, as they received nearly 50 reports of livestock being attacked since March.

In one incident in Co Leitrim, a dog attacked seven sheep on a farm.

The owner was identified and had to pay damages to the farmer - the dog then had to be put down.

In another incident in Co Meath, a famer shot two dogs as the dogs had killed six sheep and injured two more.

The Sligo/Leitrim area has had the highest number of reported attacks, at seven, while Galway has had six reported incidents. 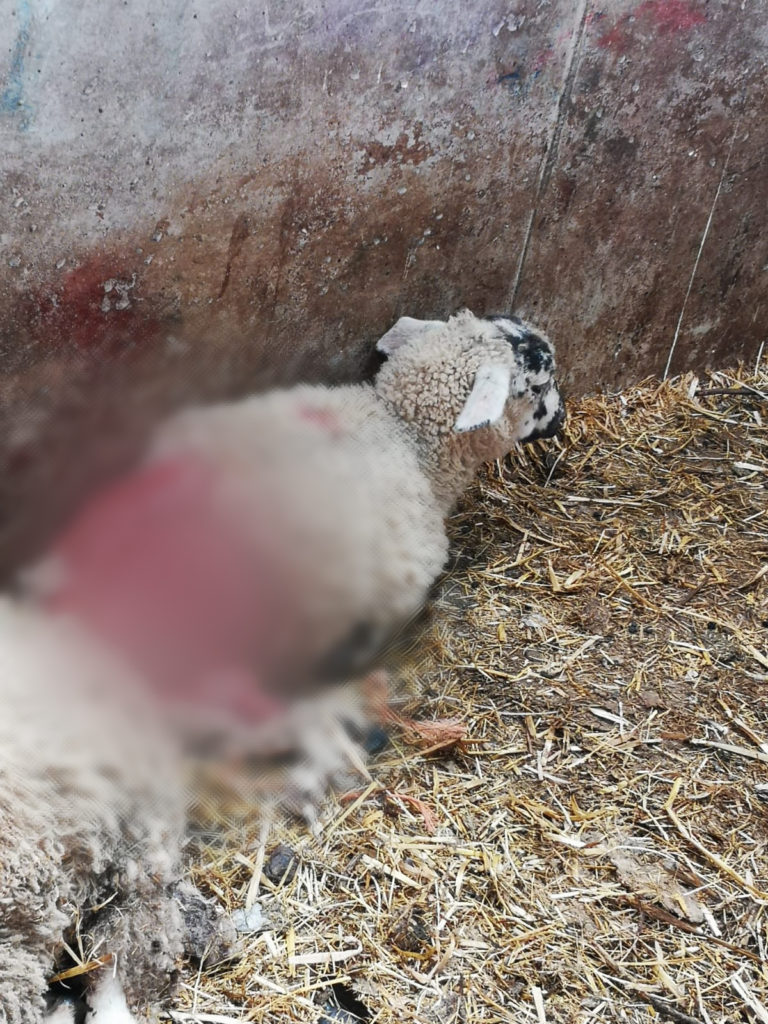 This blurred photograph shows sheep that were attached by a dog in Co Tipperary. Picture by An Garda Sícohána

Inspector James White said: "If your dog goes and attacks animals on someone's land, you could be held liable for the damages and face prosecution.

"The farmer is also within their right to shoot any animal that is worrying their livestock.

"Whilst you might think your dog is friendly and placid at home, they can cause horrific injuries to other animals.

"We would ask that everyone ensures their dog is kept under control as nobody wants to see animals being harmed."

Prosecution under Section 9 of Control of Dogs Act 1986 could result in one month in prison and/or a €600 fine.

Main image: This blurred photograph shows sheep that were attached by a dog in Co Tipperary. Picture by An Garda Sícohána