The French President says G7 leaders are close to agreeing a deal to help Brazil as fires continu...

The French President says G7 leaders are close to agreeing a deal to help Brazil as fires continue to rage through the Amazon.

The fires are top of the agenda as the meeting of the world's richest democracies enters its final day in Biarritz.

The South American country has deployed nearly 45,000 troops to fight the fires with the Government facing increasing outcry at home and abroad.

Fires are common during the dry season; however, Brazil has seen over 80,000 so far this year - 78% more than it did last year and the highest number since records began.

Just over half of these are in the Amazon. 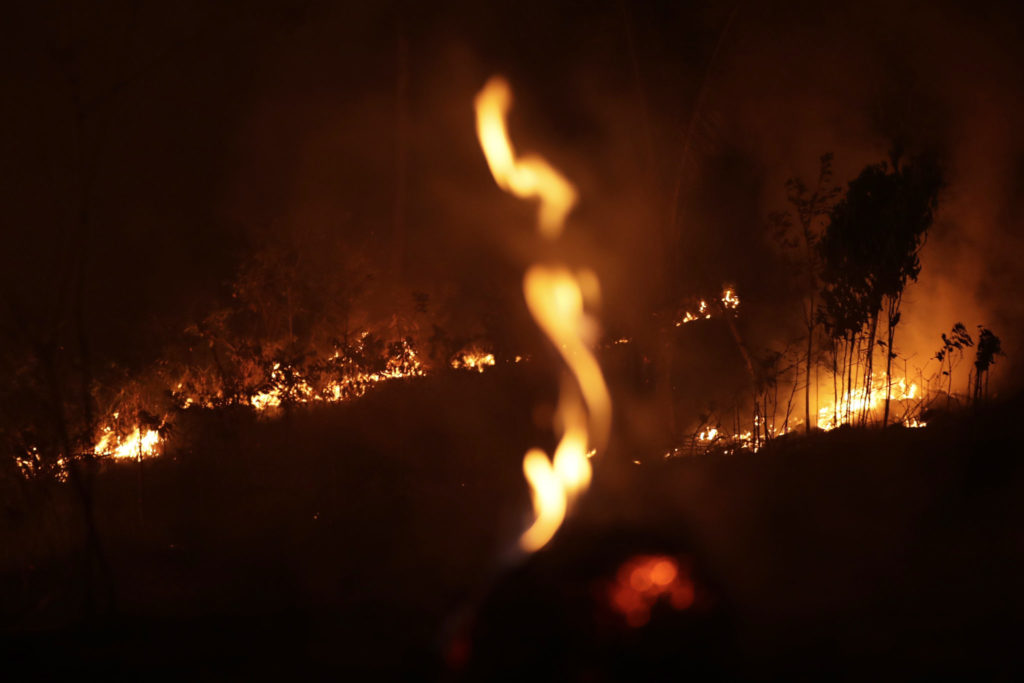 In Brazil, the rise is being blamed on farmers deliberately setting fires to clear land for agriculture.

France President Emmanuel Macron, who is hosting the G7 summit, has said the leaders of the world's major industrialised nations - the US, Japan, Germany, Italy, Canada, France and the UK - are close to finalising a deal on "technical and financial" help for the countries affected.

Conservationists have accused the country’s President Jair Bolsonaro to environmental issues alongside his continued calls for increased development in the Amazon have emboldened farmers to clear more forest than ever before.

The military is working alongside local farmers to fight the fires. Fire chief Mario Vergotti said the blazes are no accident.

“The main reason this is happening is humans,” he said.

“If you look at the map and see where the heat is, you will see the majority – maybe 90% of the fires – are located in land that could be used for farming.” 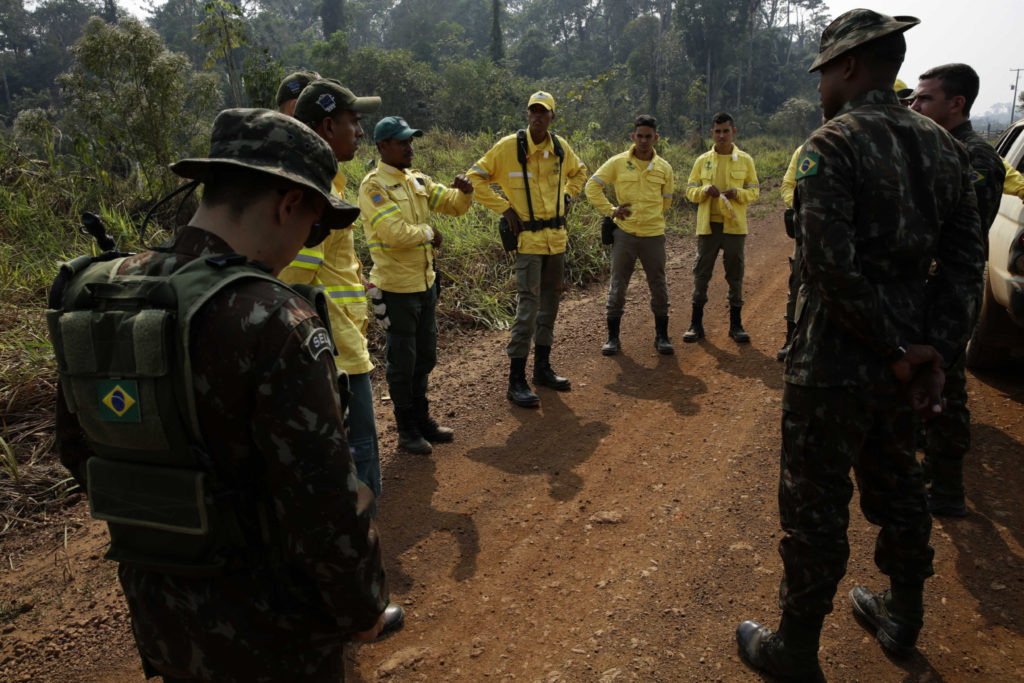 Army soldiers and firefighters prepare to deploy to put out fires in the Vila Nova Samuel region near the city of Porto Velho, Rondonia state, Brazil. 25-08-2019. Image: AP Photo/Eraldo Peres

President Bolsonaro has insisted he is not to blame for the crisis and his Environment Minister Ricardo Salles is also deflecting the blame.

“We are making all efforts to take the necessary measures to combat the illicit environmental crimes in the Amazon region,” he said.

“In addition we are collaborating with the agencies and state bodies who are primarily responsible for fighting the fires in each of the respective states.”

On Friday, President Macron and the Taoiseach Leo Varadkar both warned that they would oppose the Mercosur trade deal unless Brazil took action to stop the fires.

The deal between the EU and Argentina, Brazil, Paraguay and Uruguay is the largest Europe has ever signed – and will allow the South American countries to export nearly 100,000 tonnes of beef to the EU every year.