There are fears the US could be hit by an “absolute monster” of a storm in the coming days as...

There are fears the US could be hit by an “absolute monster” of a storm in the coming days as Hurricane Dorian continues to build in strength.

The US National Hurricane Centre said Dorian was now a major hurricane and warned that it poses a significant threat to Florida and the Northwestern Bahamas.

Dorian is carrying sustained winds of 185 kph – and it is expected they could strengthen to around 210kph by Monday.

While the path of the storm remains unclear; however, it could make landfall on the US mainland by then – anywhere between the Florida Keys and southern Georgia

A state of emergency was declared in Florida on Thursday but no mass evacuations have been ordered. 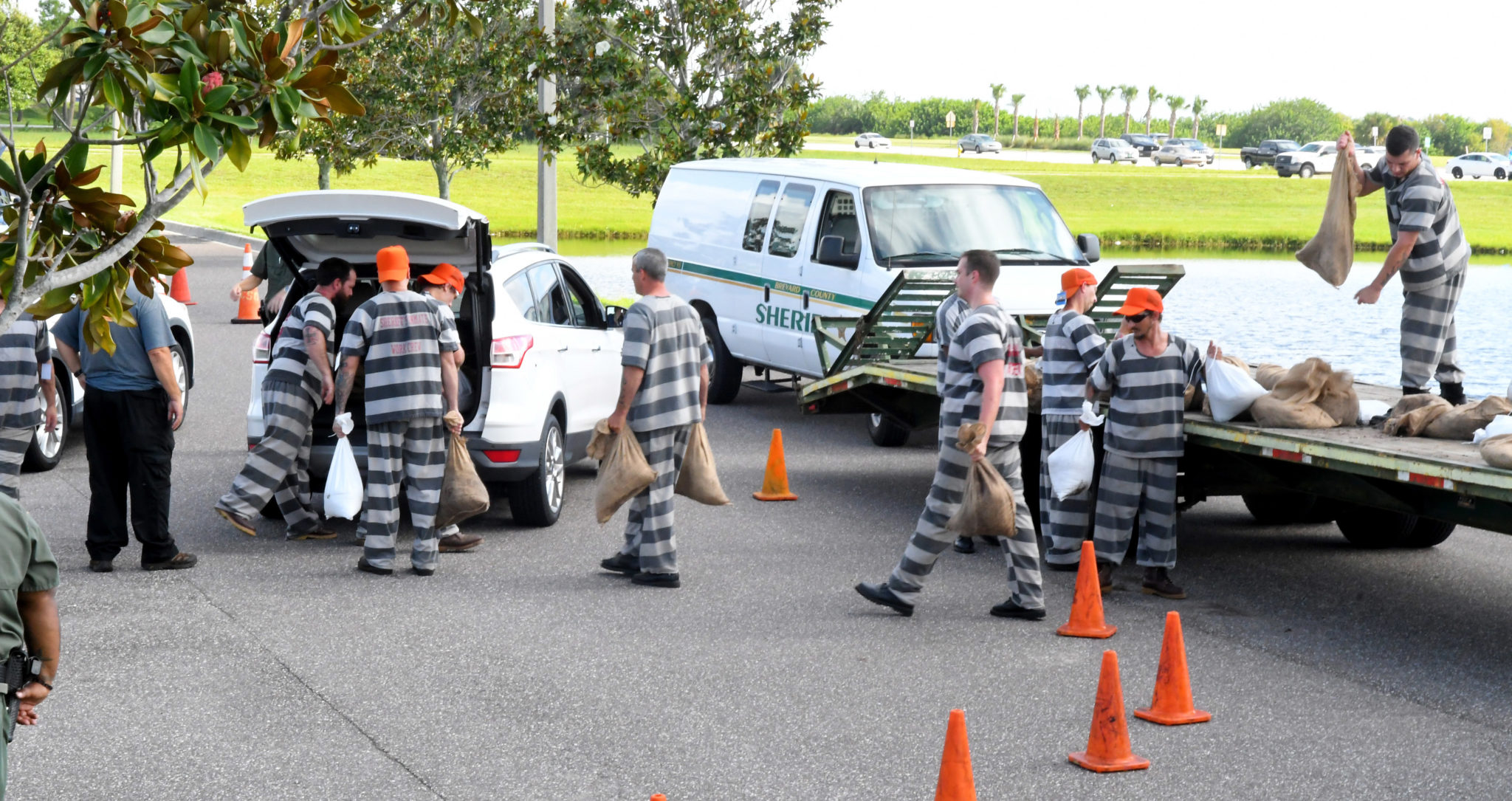 Sandbags being filled by trustees from the Brevard County Jail in Florida, 29-08-2019. Image: Tim Shortt/Florida Today

In a video on Twitter, US President Donald Trump said the Government has the “best people in the world" ready to respond.

"It looked like it was going to be a very small storm; that we all got lucky.”

"It missed Puerto Rico, it hit the Virgin Islands, but not as bad as it could have, but it really began to form, and form big, and now it’s looking like it could be an absolute monster."

It said it looks like the hurricane looks like it could hit “dead centre” and said it could be as bad as Hurricane Andrew, which devastated South Florida in 1992.

University of Miami hurricane researcher Brian McNoldy said: "If it makes landfall as a category 3 or 4 hurricane, that's a big deal.

"A lot of people are going to be affected. A lot of insurance claims." 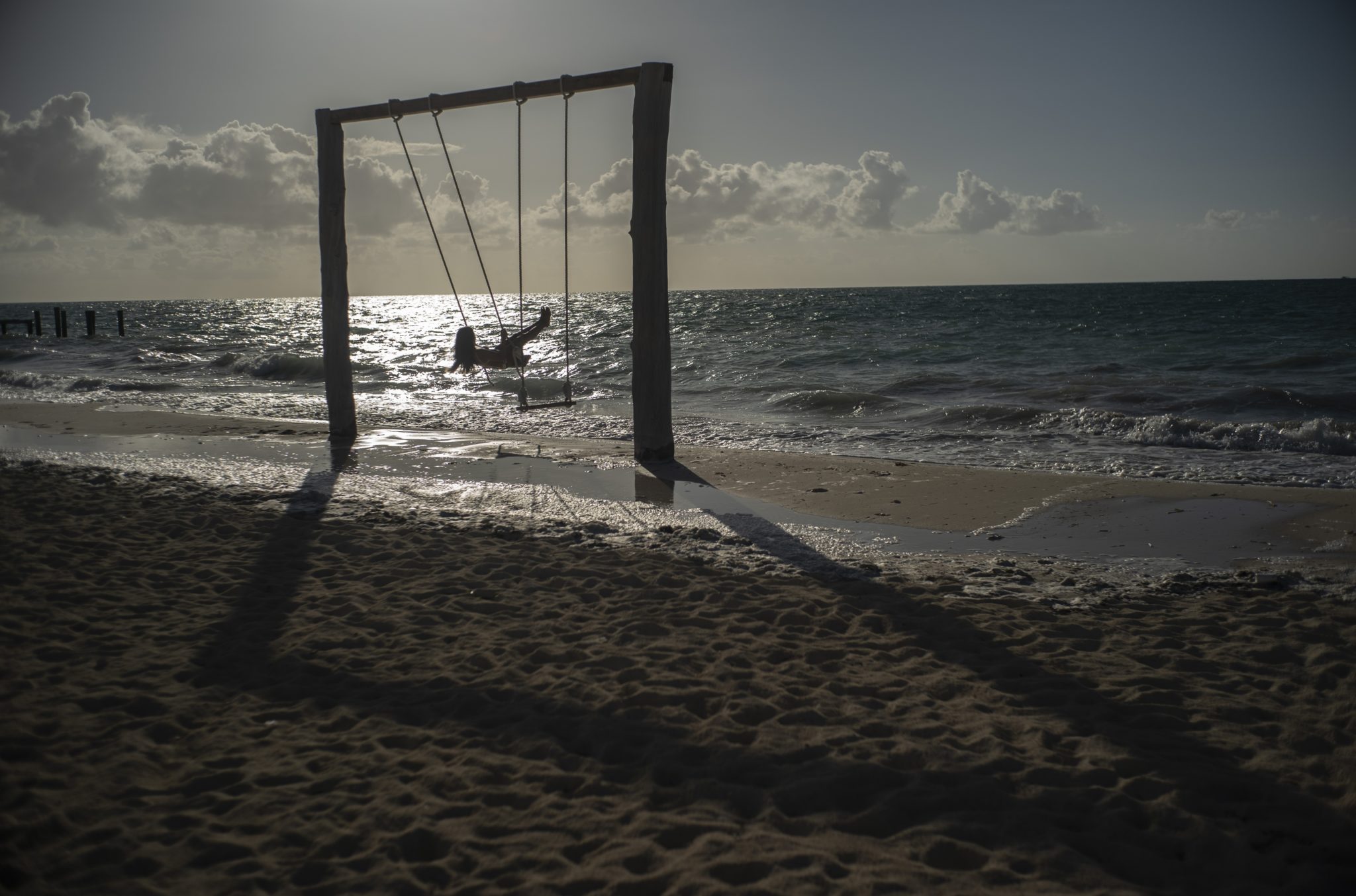 Tourist Loren Fantasia from Baltimore swings on the beach before the arrival of Hurricane Dorian, in Freeport, Bahamas, 30-08-2019. Image: AP Photo / Ramon Espinosa

The storm was centred around 714km east of the Northwestern Bahamas on Friday evening.

The country's government issued a hurricane watch for the northwestern Bahamas overnight.

Dorian was a Category 1 hurricane when it passed through the Virgin Islands and Puerto Rico on Wednesday.

Puerto Rico was not hit as bad as feared, although the tail end of the storm unleashed heavy flooding along the eastern and southern coasts of Puerto Rico.

Cars, homes and gravestones in the coastal town of Humacao became halfway submerged after a river burst its banks.

It caused an island-wide blackout in St Thomas and St John in the US Virgin Islands and scattered outages in St Croix, government spokesman Richard Motta said.