Varadkar, Johnson to meet "in the coming weeks" An Taoiseach Leo Varadkar is to meet the British ...

An Taoiseach Leo Varadkar is to meet the British Prime Minister Boris Johnson to discuss Brexit "in the coming weeks".

This would be the first face to face meeting between Mr Varadkar and Mr Johnson since he become British prime minister in July.

A spokesperson for Mr Varadkar confirmed Northern Ireland and Brexit would be discussed.

"Their offices are in contact to agree a date for these talks in the coming weeks", they said. 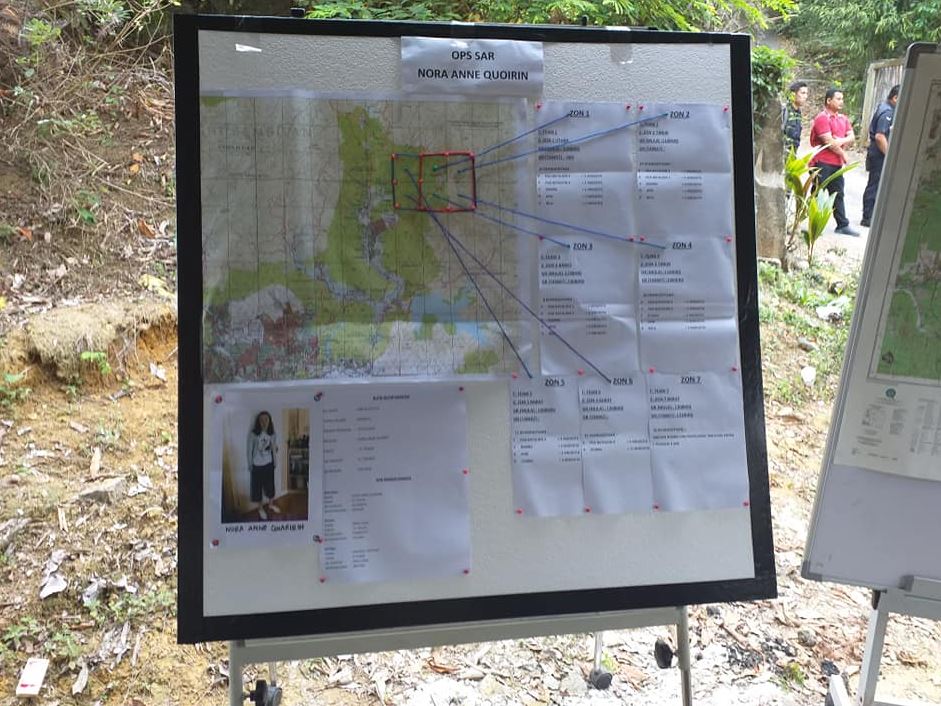 Malaysian Police have refused to set a time limit to continue the search for missing Irish teenager Nóra Quoirin.

The search has now been underway for more than a week, but authorities are still no closer to a breakthrough.

She disappeared last Sunday from the Dusun Holiday Resort near Kuala Lumpur, where she was staying with her parents.

Investigations have begun into how disgraced financier Jeffrey Epstein took his own life in prison, ahead of facing trial on sex trafficking charges.

Epstein, who denied the charges, was found at 6.30am on Saturday morning, according to a statement from the US Department of Justice.

US Attorney-General William Barr, in announcing the investigation by the FBI and the Justice Department's inspector general's office, said he was "appalled" to learn of Epstein's death while in federal custody. 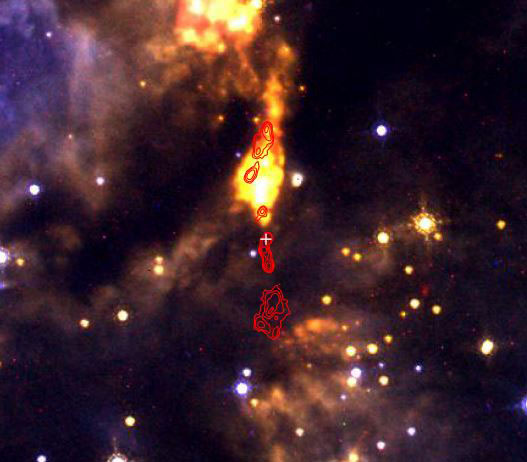 Composite near infrared Hubble Space Telescope image and Very Large Array radio image of a nursery of young stars, including the dust-enshrouded high mass protostar G35.2-0.74N core B, located at the white plus sign. The red colour shows highlights emission from shocked gas in the jet from the protostar that is piercing out of the dust cloud towards us | Image: Supplied

An international team of astrophysicists have measured the total mass and energy from a jet driven by a massive protostar, for the first time.

The team, from seven different institutions in six countries, is being lead by researchers from the Dublin Institute for Advanced Studies (DIAS).

Film release cancelled in wake of US shootings

A film which saw people hunted for sport has been shelved by Universal Pictures.

It had been billed as a "satirical social thriller" in which 12 strangers wake up not knowing where they are, or how they got there.

Marketing for the film had already been put on hold following shootings in Texas and Ohio.