An Taoiseach Leo Varadkar is to meet the British Prime Minister Boris Johnson to discuss Brexit ...

An Taoiseach Leo Varadkar is to meet the British Prime Minister Boris Johnson to discuss Brexit "in the coming weeks".

This would be the first face to face meeting between Mr Varadkar and Mr Johnson since he become British prime minister in July.

A spokesperson for Mr Varadkar confirmed Northern Ireland and Brexit would be discussed.

"Their offices are in contact to agree a date for these talks in the coming weeks", they said.

"Such a meeting would give both sides an opportunity to gain a better understanding of their respective positions."

But they added: "As has repeatedly been made clear, the withdrawal agreement and the backstop are not up for negotiation.

"Any discussions on changes to the political declaration would occur be between the UK and the EU.” 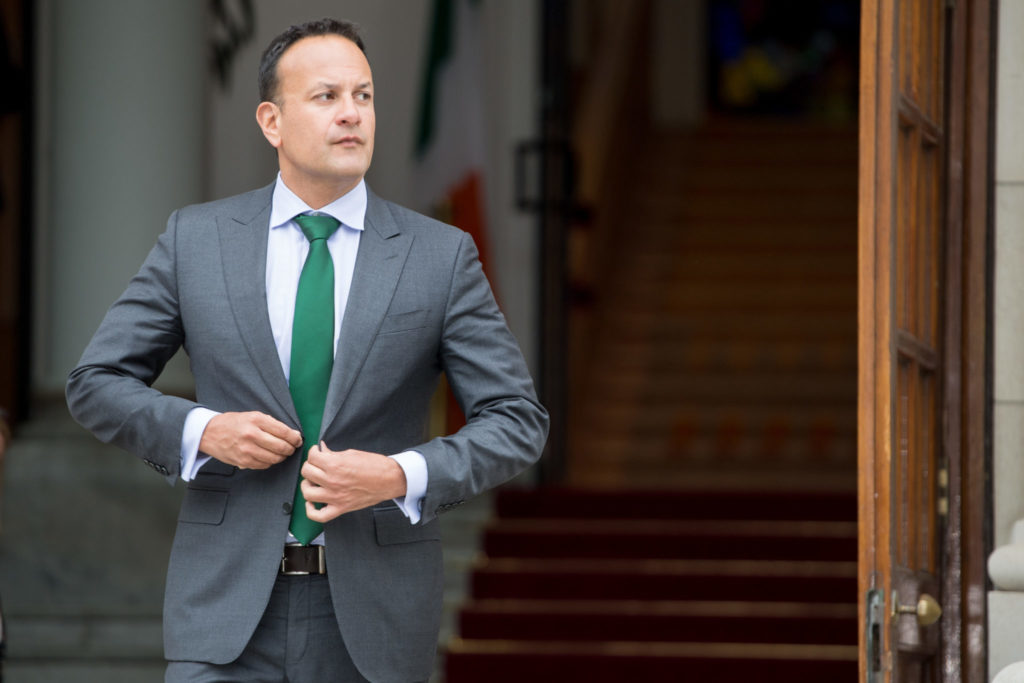 The Government said at the time Mr Varadkar emphasised that the backstop was necessary as a consequence of decisions taken in the UK and by the British government.

He noted that the Brexit negotiations took place between the UK and the European Union.

He explained that the EU was "united in its view that the withdrawal agreement could not be re-opened".

Mr Varadkar also restated the need for both governments to be fully committed to the Good Friday Agreement, the protection of the peace process and the restoration of the Northern Ireland institutions.

It was then he invited Mr Johnson to Dublin to share their analyses on Brexit, and to continue discussions on Northern Ireland, the Good Friday Agreement and the Common Travel Area.

Mr Johnson has insisted the UK will leave the European Union on the revised date of October 31st, while also preparing for no-deal.