The demonstration was led by the Civil Human Rights Front group, with estimates putting the crowd size over one million people.

Demonstrations this weekend were largely peacefully after a public and international backlash against violent scenes at the airport earlier in the week. 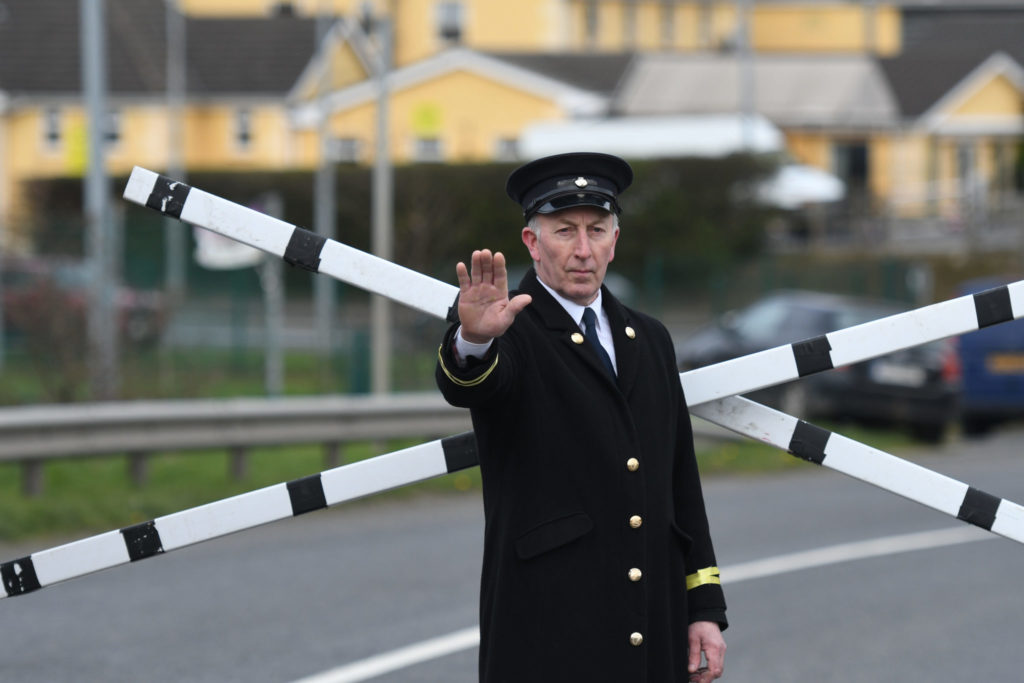 A mock customs officer stops cars as part of a protest against the return of a hard border to the island of Ireland, 302019. Image: Artur Widak/SIPA USA/PA Images

The British Government expects the return of a hard border in Ireland in the event of a 'No Deal' Brexit.

It warns that the return of border could spark protest, road blockages and “direct action.”

The paper also warns that Britain will face shortages of fuel, food and medicine and a three-month meltdown at its ports if it leaves without a deal.

The so-called Islamic State group has claimed responsibility for a suicide bomb attack that killed 63 people and injured over 180 at a wedding in the Afghan capital of Kabul.

In a statement posted on the Telegram messaging app the terror group said the bomber was one of its members.

It said other members “detonated a parked explosives-laden vehicle" when security forces arrived at the scene.

Eamon Ryan: Ross should focus on fixing the system instead of "scoring points" over climate crisis 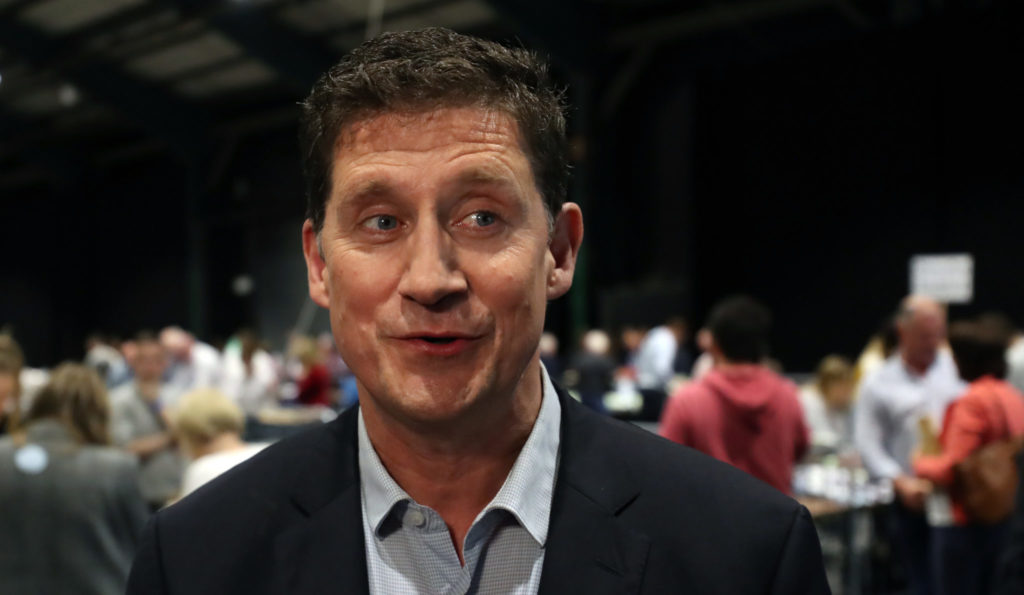 The Green Party leader has said Shane Ross should stop shaming the public over the climate crisis – and focus his efforts on changing the system.

Eamon Ryan was speaking after Transport Minister Shane Ross posted a video of his new electric online and challenged the public to follow his lead and get one.

He called out Deputy Ryan in particular.

Hollywood actor Peter Fonda has died at the age of 79.

His family said he died surrounded by his loved ones at his home on Friday morning.

The actor had been battling lung cancer.

The son of actor Henry Fonda and brother to actress Jane Fonda was best known for the 1969 classic Easy Rider.

Explosion near polling station as Afghans vote for new president