The DUP’s Paul Givan has resigned as First Minister of Northern Ireland, plunging the Stormont ...

The DUP’s Paul Givan has resigned as First Minister of Northern Ireland, plunging the Stormont Assembly into crisis.

Describing serving in the role as “the privilege of my life”, Mr Givan said he could no longer continue in the job because, “the delicate balance created by the Belfast [Good Friday] and St Andrews Agreements has been impacted by the agreement made by the United Kingdom Government and the European Union which created the Northern Ireland protocol.”

The privilege of my life time to serve the people of Northern Ireland. Thank you. pic.twitter.com/2NrXMrKDAq

Under the Good Friday Agreement, the position of First Minister is a joint office alongside that of Deputy First Minister, meaning Sinn Féin’s Michelle O’Neil has also lost her job.

The Northern Ireland Executive can no longer meet as it is chaired by the First Minister and Deputy First Minister. Other ministers can remain in place for the time being; however, they will not be able to take any new decisions.

"We cannot stagger on in the months ahead without a functioning executive and Sinn Féin will not facilitate this," Sinn Féin President Mary Lou McDonald told journalists at a press conference.

"So in the absence of a functioning executive an early election must be called and the people must have their say."

It is clear the DUP only want democracy when it’s on their terms, those days are gone and not coming back pic.twitter.com/eab5Mykpbx

Under the protocol, Northern Ireland remains de facto in the EU’s single market for goods - meaning there is no need for customs checks on the island of Ireland. However, there are now checks on goods imported from Great Britain to the province - something the DUP say is unacceptable.

Both the British Government and European Union have conceded that aspects of the protocol are imperfect and the two sides are currently locked in negotiations in an attempt to lessen its impact on trade between Northern Ireland and the rest of the United Kingdom. However, last week DUP leader Sir Jeffrey Donaldson warned London that he considered progress on the issue to be unsatisfactory:

"We made clear to the [British] Prime Minister that it is not a sustainable position for us, as unionists, for the protocol to continue to be implemented in a way that is harming our place within the UK and prevents us operating normally within the UK internal market," Sir Jeffrey said. 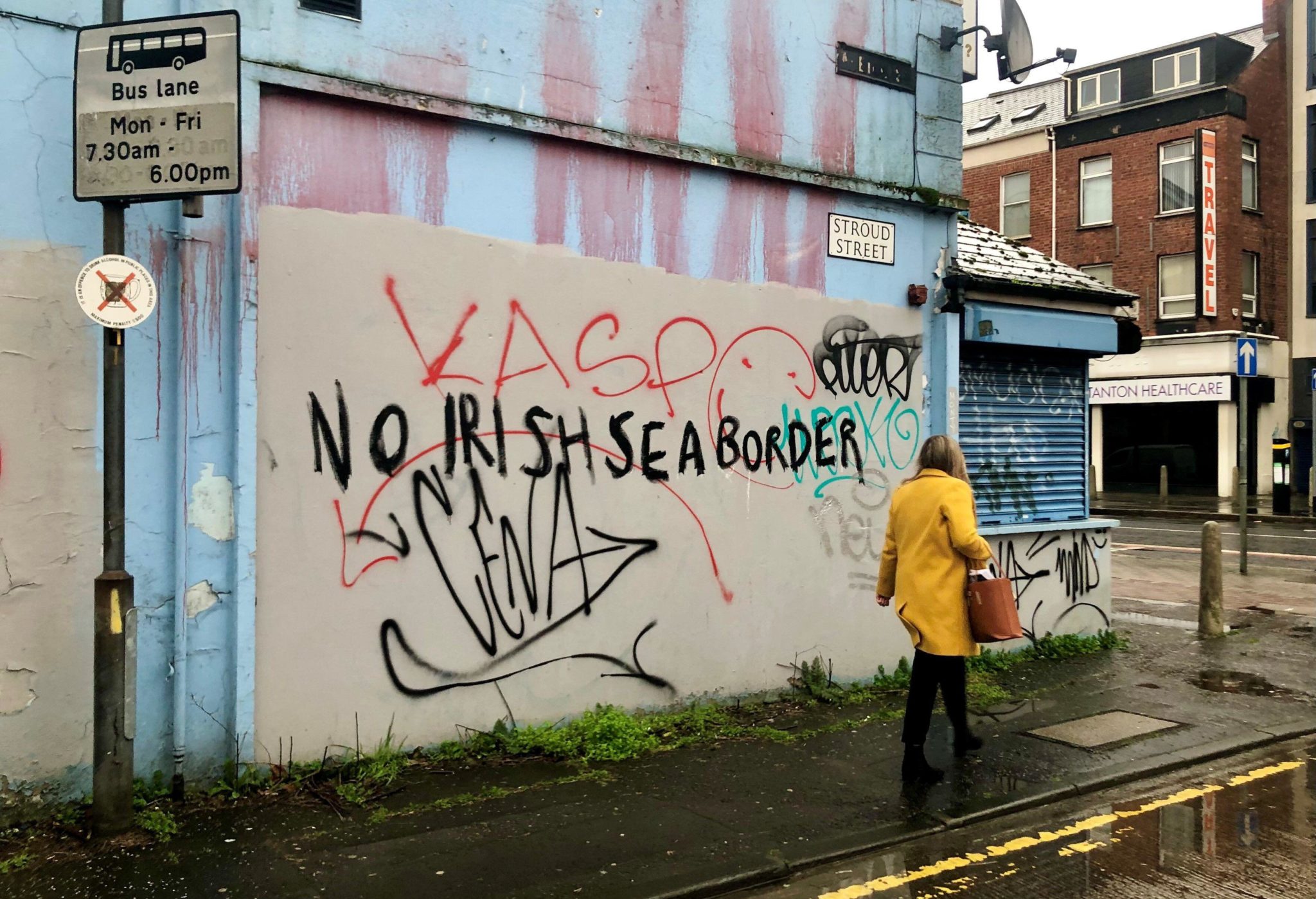 On Wednesday, Northern Ireland's Agriculture Minister Edwin Poots ordered officials in his department to stop carrying out checks at the sea border - something Sinn Féin labelled a “stunt”.

This is not the first time the Assembly has collapsed; in early 2017, Martin McGuinness pulled Sinn Féin out of the Executive because of then First Minister Arlene Foster’s decision not to stand aside during an investigation into the north’s botched Renewable Heating Incentive (RHI).

The result was an Assembly election and a deadlock that lasted three years; only in January 2020 was an agreement reached between Sinn Féin and the DUP that allowed for the resurrection of the power sharing Executive.