The board of Fiat Chrysler made the decision at a board meeting on Thursday.

In a brief statement, the company said "the political conditions in France" have contributed to the change.

"FCA [Fiat Chrysler Automobiles] remains firmly convinced of the compelling, transformational rationale of a proposal that has been widely appreciated since it was submitted, the structure and terms of which were carefully balanced to deliver substantial benefits to all parties", it said.

"However it has become clear that the political conditions in France do not currently exist for such a combination to proceed successfully."

It also thanked the Renault Group, its chairman and chief executive "for their constructive engagement on all aspects of FCA's proposal."

While Renault Group said: "Groupe Renault expresses its disappointment not to have the opportunity to continue to pursue the proposal of FCA (Fiat Chrysler Automobiles).

"We are gratified by the constructive approach of Nissan and wish to thank FCA for their efforts and the Renault's board of directors for its continued confidence.

"We view the opportunity as timely, having compelling industrial logic and great financial merit, and which would result in a European based global auto powerhouse."

"Further, we believe it emphasises the attractiveness of Renault and of the alliance." 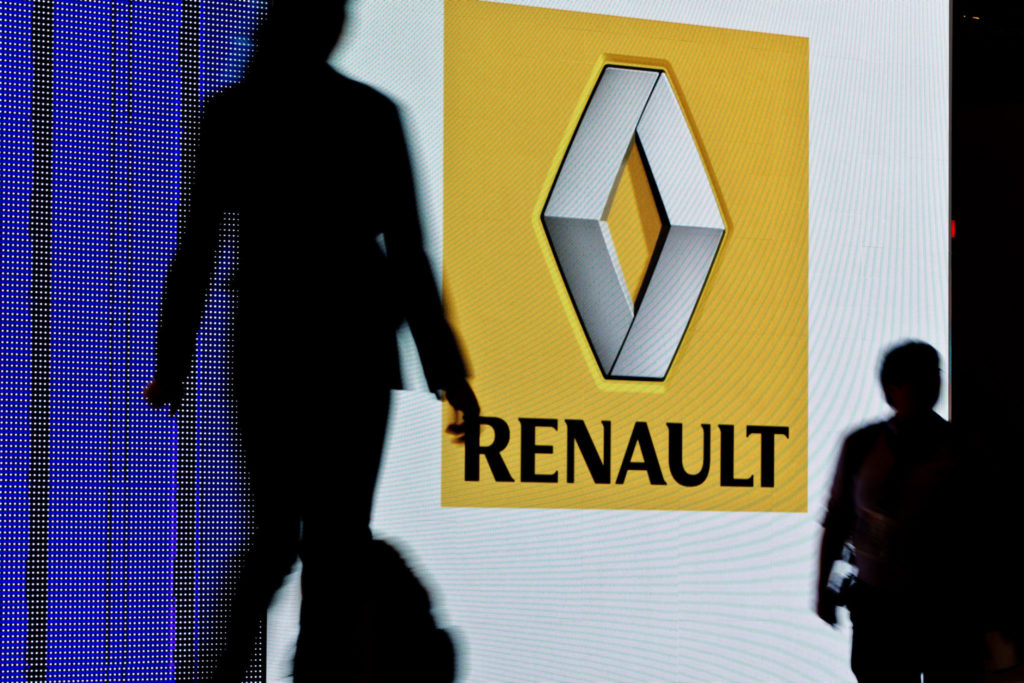 The logo of Renault is pictured during the Paris Motor Show in October 2014 | Image: Daniel Karmann/DPA/PA Images

Last month, Fiat Chrysler delivered a non-binding letter to the board of Renault proposing a 50/50 merger.

The proposed combination would have created a global automaker, which would have sold approximately 8.7 million vehicles a year.

Under the terms of the proposal, shareholders in each company would have received an equivalent equity stake in the combined firm.

The combination would have been carried out as a merger transaction under a Dutch parent company.

Fiat Chrysler said the proposed transaction would not have seen plant closures - but instead would have been achieved through "more capital efficient investment in common global vehicle platforms, architectures, powertrains and technologies."

Italian-American Fiat Chrysler operates 102 manufacturing facilities and 46 R&D centers - and it sells through dealers and distributors in more than 135 countries.

The Renault Group is present in 128 countries under three brands: Renault, Dacia and Renault Samsung Motors.

It is also in an alliance with Nissan.