Facebook's parent company is running an awareness campaign about its smart glasses.

Meta says the campaign is across its EU markets "to educate people on wearable devices and smart glasses and how they work."

"The campaign will aim to raise awareness about what signals people should look for when the glasses are in use, and that you should stop recording if anyone around you indicates that they don’t want to be in a photo or video.

"The campaign will also alert people to being mindful of taking photos around minors", it adds.

Last September the company announced Ray-Ban Stories for Facebook users, after it partnered with the sunglasses manufacturer. 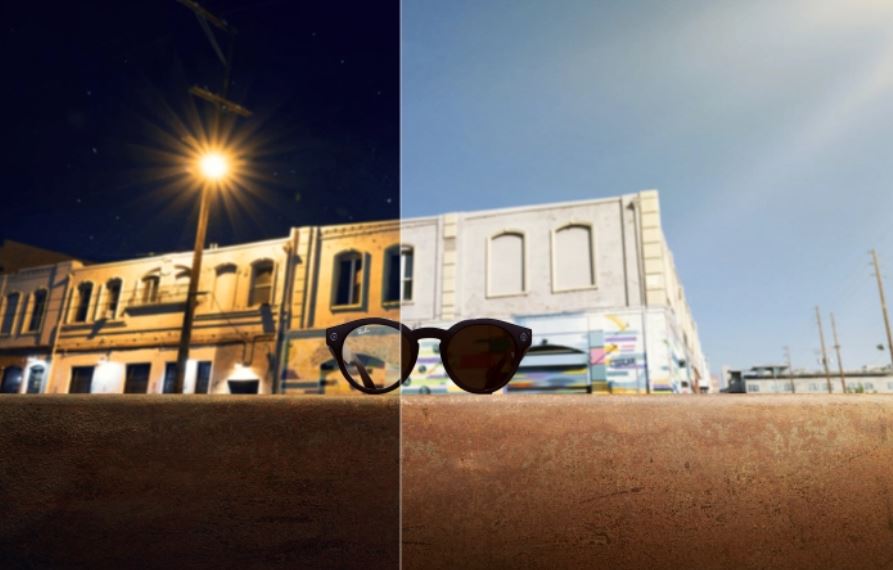 "They look pretty much identical to your standard glasses - the difference is that on either side of the frame, there are two five megapixel cameras built in.

"And there's a button, that's quite discreet, on one of the arms of the glasses.

"The idea is that if I wanted to get photographs and videos from a different perspective, I can wear my Ray-Ban Stories - I can say 'Hey Facebook, take a picture' - and a small, red light would appear on the frames to identify that the camera is on.

"But I can do it though voice control, or [by] pressing the button, and then the photographs and videos get sent to my phone and then I can upload them to my social channels".

She explains why this campaign is needed.

"The Data Protection Commission has identified that not enough people firstly know that this type of technology is out there, and then secondly how it works - and that that red light identifies and signifies that the camera is being utilised.

"There's also a bit of an awareness campaign about the responsibility for the users. 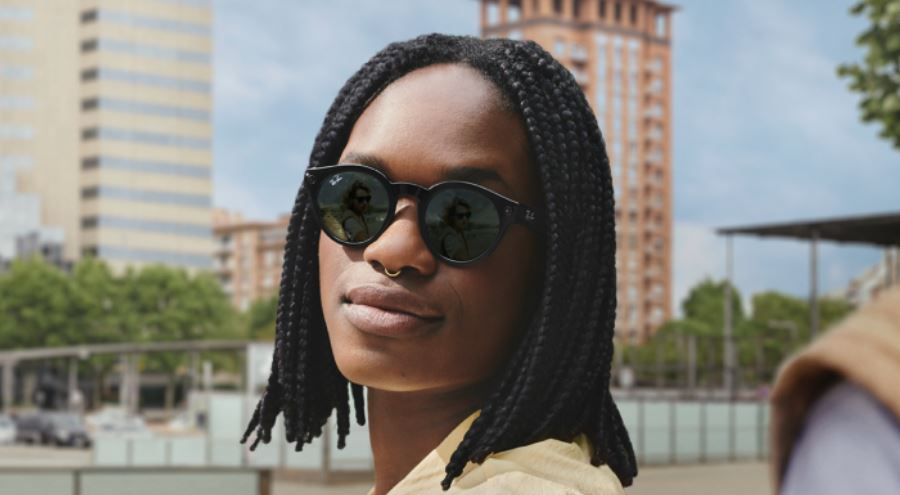 "I could think I'm great going around with my Ray-Ban glasses, and not really think about the implications for other people.

"So while this could be seen as a slap on the wrist for Facebook, I actually think it's a good thing.

"As we're embracing this new technology, we're running awareness campaigns so that in 10 years time we're not having the issues that we have today with smartphones".

The glasses - available in Ireland, Spain, Austria, Belgium, Italy, the US, Australia, Canada and the UK - start at €329.