Facebook's products "harm children, stoke division and weaken our democracy", a whistleblower has...

Frances Haugen - who used to work as a product manager at the tech giant - has given evidence to politicians in the US Senate, days after leaking internal documents to The Wall Street Journal.

Ms Haugen warned: "Left alone, Facebook will continue to make choices that go against the common good. Our common good.

"And when our government learned that opioids were taking lives, the government took action."

Following the hearing Facebook said that Ms Haugen had worked with the company for less than two years and it did not "agree with her characterisation of the many issues she testified about".

The whistleblower implored politicians in the hearing to take similar action against Facebook - and alleged that the company's leadership knows how to make its platforms safer but will not make the necessary changes "because they have put their astronomical profits before people". 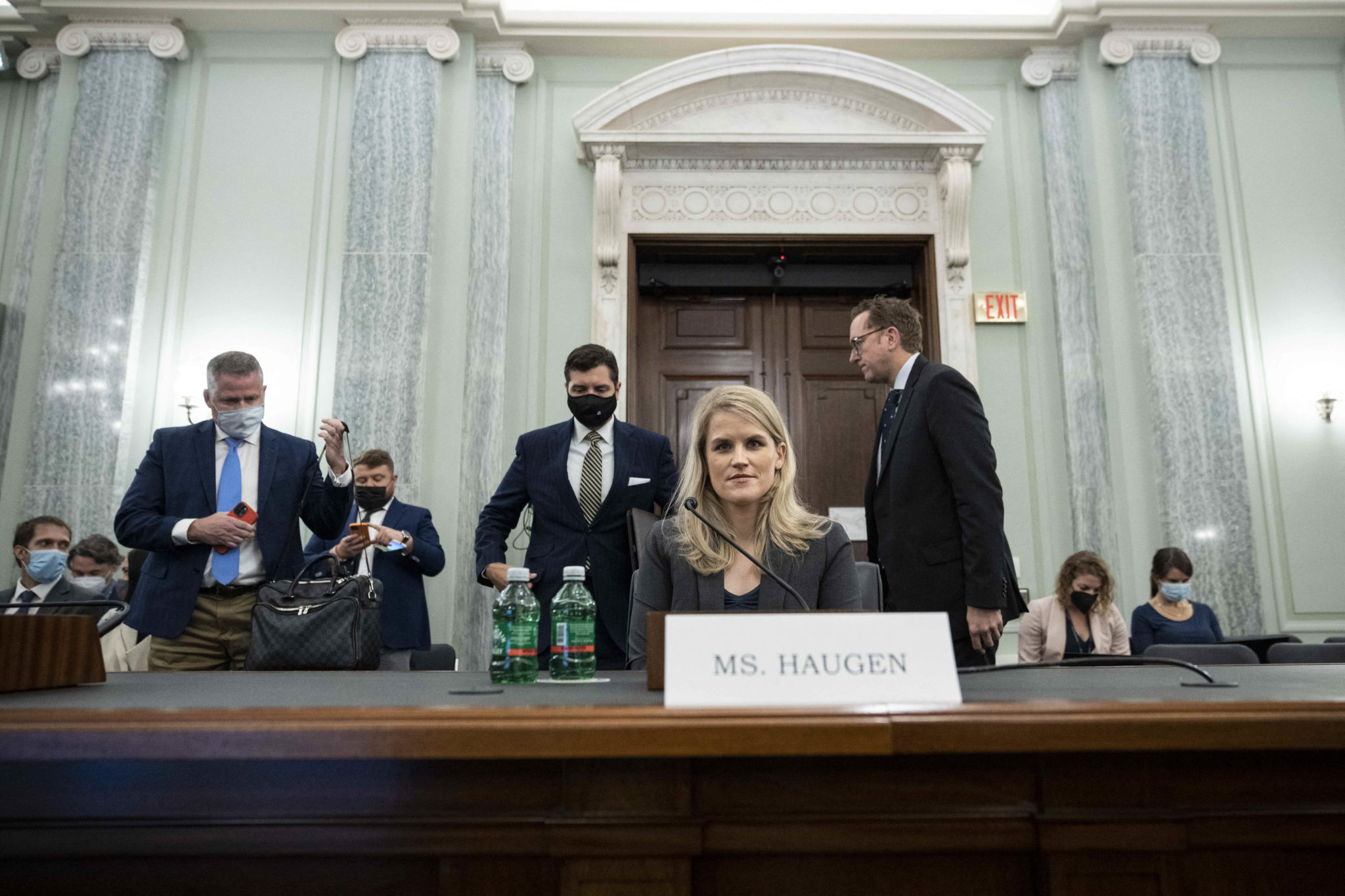 She later warned that there was nobody at the company who could hold Mark Zuckerberg accountable other than himself.

"Mark holds a very unique role in the tech industry in that he holds over 55% of all the voting shares for Facebook.

"There are no similarly powerful companies that are as unilaterally controlled," she said.

Explaining why she drew parallels between Facebook, Instagram and big tobacco, she said such platforms give young people "little dopamine hits" every time they receive a like - and many children fear being "ostracised" and disconnected from their peers if they stop using it.

Ms Haugen also said she believes Instagram is "worse" than other apps such as TikTok, Reddit and Snapchat because of how it is "about bodies and comparing lifestyles".

Criticising Mr Zuckerberg, he added: "Our children are the ones who are victims. Teens today looking in the mirror feel doubt and insecurity. Mark Zuckerberg ought to be looking at himself in the mirror."

He also assured Ms Haugen that politicians will do "anything and everything to protect and stop any retaliation against you, and any legal action that the company may bring to bear".

And in a direct message to Mr Zuckerberg, Senator Ed Markey said: "Your time of invading privacy, promoting toxic content and preying on children and teens is over."

Vowing that Congress will take action against the company, he added: "You can work with us or not work with us." 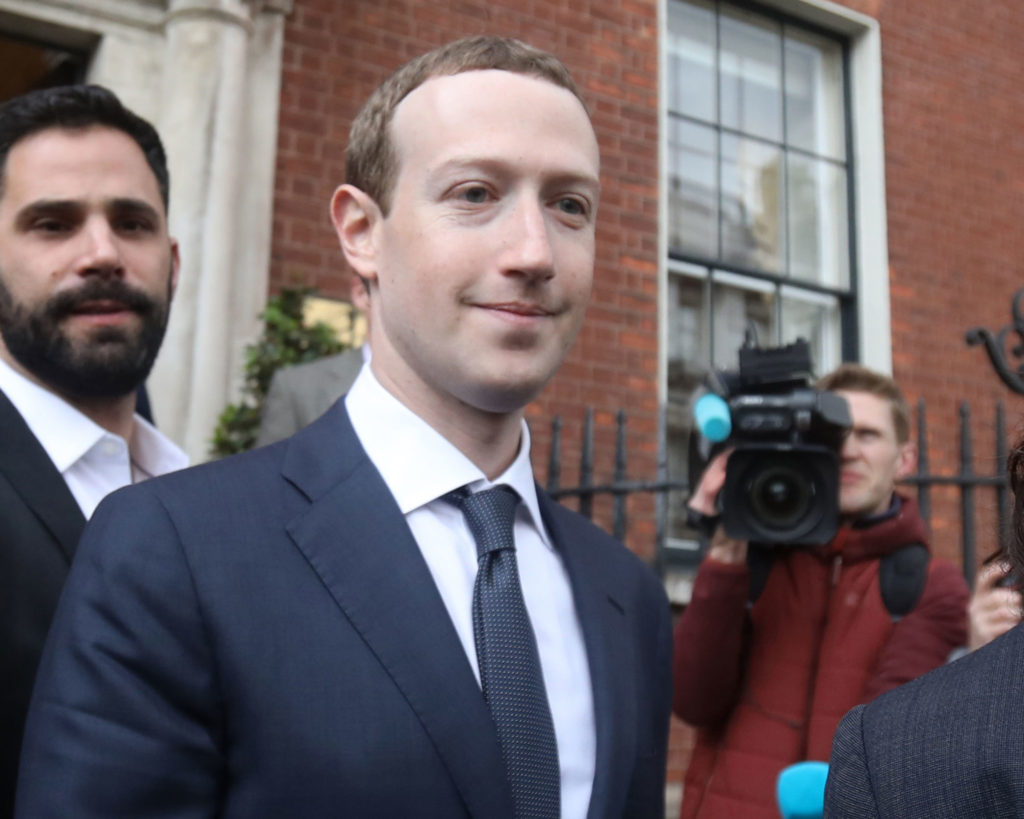 Some senators personally extended an invitation for Mr Zuckerberg to testify in front of the committee and put forward Facebook's side of the story, while others accused him of going sailing instead of facing his responsibilities.

The whistleblower had revealed her identity in an interview with the CBS programme 60 Minutes, where she claimed Facebook prematurely turned off safeguards designed to combat misinformation that contributed to the US Capitol attack.

She said the changes made to algorithms contributed to more divisiveness, but that Facebook discovered they helped keep people coming back. This helped the tech giant sell more digital ads, which represent the lion's share of its revenue.

The whistleblower believes that Facebook would still be profitable without using "dangerous" algorithms - and could even make more money in five or 10 years' time because it would be "less toxic".

Ms Haugen also claimed that, at present, Facebook is unable to effectively clamp down on vaccine misinformation because it is reliant on artificial intelligence - and by its own admission, only 10% to 15% of such posts end up being identified.

And she alleged that Facebook is aware of who its most vulnerable users are - including people who are recently widowed or divorced, and those who have moved to new cities and feel isolated.

Documents leaked by Ms Haugen included an internal study that suggests the peer pressure generated by Instagram led to mental health and body image problems among young girls - and in some cases, eating disorders and suicidal thoughts. 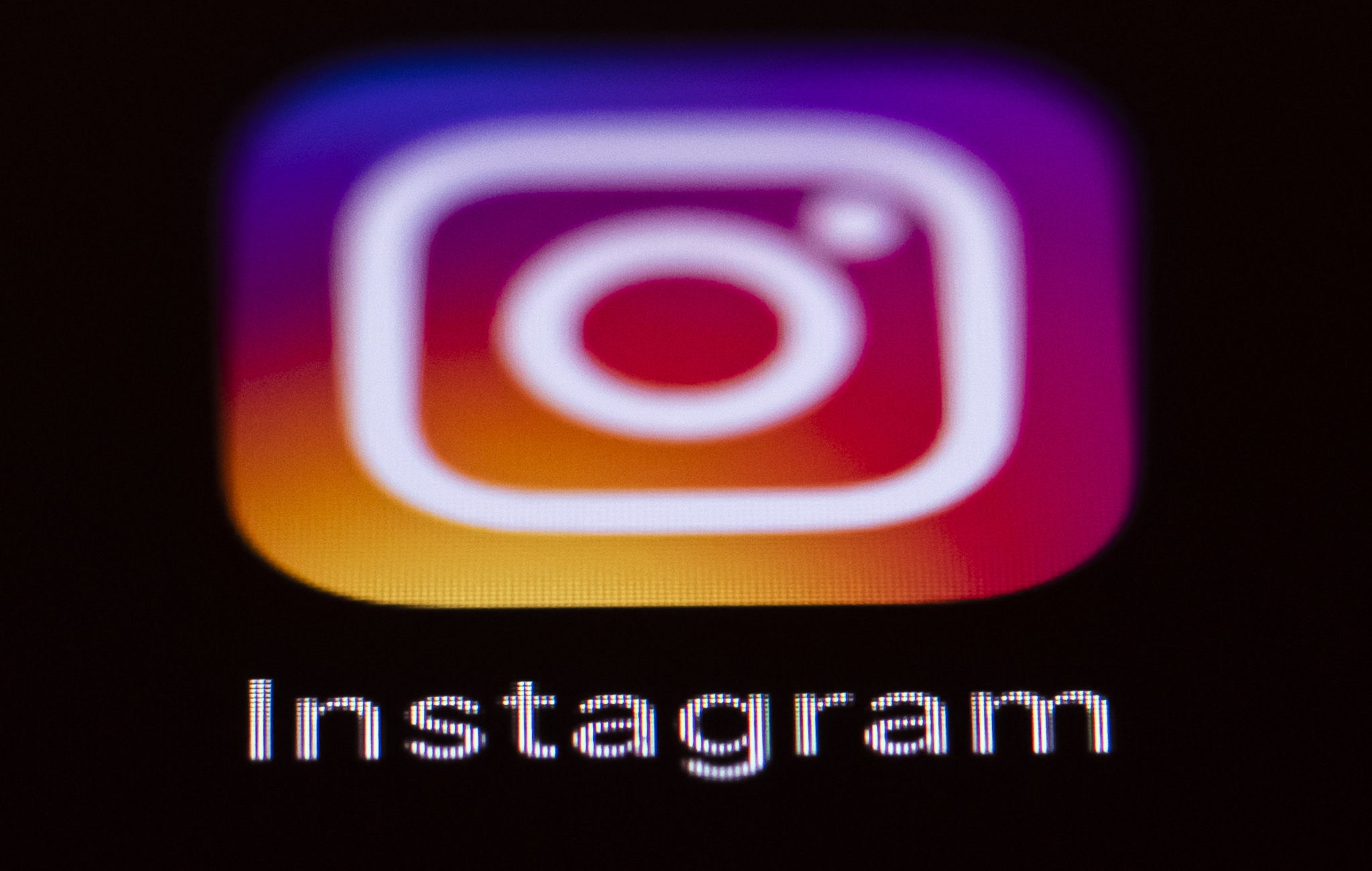 Instagram's logo can be seen on a smartphone display in September 2019. Picture by: Silas Stein/dpa

One report suggested that 13.5% of teenage girls said Instagram made thoughts of suicide worse, and 17% said it made eating disorders worse.

During her testimony, Ms Haugen said: "Facebook knows that they are leading young users to anorexia content ... It's just like cigarettes. Teenagers don't have any self-regulation. We need to protect the kids."

Facebook had been working on a version of Instagram for kids that was aimed at 10 to 12-year-olds, but this project has now been put on hold.

After the hearing was over Lena Pietch, Facebook's director of policy communications, said Ms Haugen had worked with the company for less than two years - and testified more than six times to not working on the subject matter in question.

The company's statement added: "We don't agree with her characterisation of the many issues she testified about. Despite all this, we agree on one thing - it's time to begin to create standard rules for the internet.

"It's been 25 years since the rules for the internet have been updated, and instead of expecting the industry to make societal decisions that belong to legislators, it is time for Congress to act."