The British government has published its 'Operation Yellowhammer' documents - relating to the worst case planning for a no-deal Brexit.

Details of the plan had previously been leaked by The Sunday Times, but have now been published in full following a parliamentary motion demanding the release.

It contains a number of stark warnings, including a possible "rise in public disorder and community tensions".

Budget 2020 will be prepared 'on assumption of no-deal Brexit' 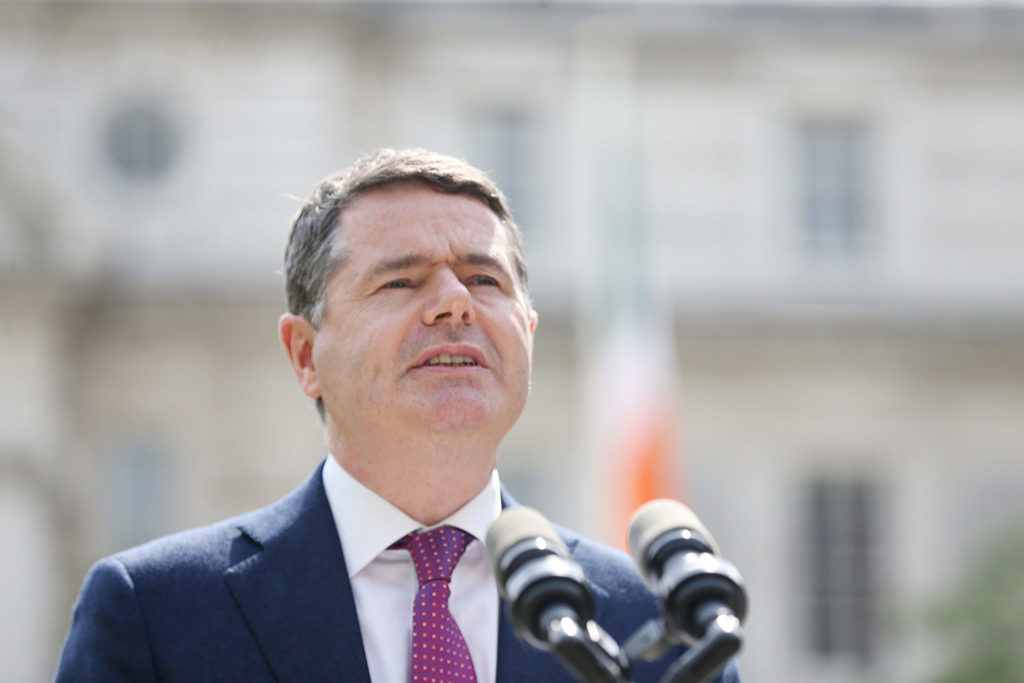 The Finance Minister has confirmed Budget 2020 will be based "on the assumption of a no-deal Brexit".

Paschal Donohoe outlined his plans at a Cabinet meeting this morning, ahead of next month's Budget announcement.

The Finance Minister has also ruled out any personal tax cuts in the budget, saying he's instead going to make "a set of very safe choices in relation to taxation" ahead of Brexit.

There is disagreement among stakeholders in the beef crisis around when talks aimed at resolving the dispute should resume.

Meat Industry Ireland and the Agriculture Minister are suggesting Monday.

However, farming organisations say they need to begin on Saturday due to the seriousness of the issue.

All parties met with the Agriculture Minister in Dublin earlier this evening. 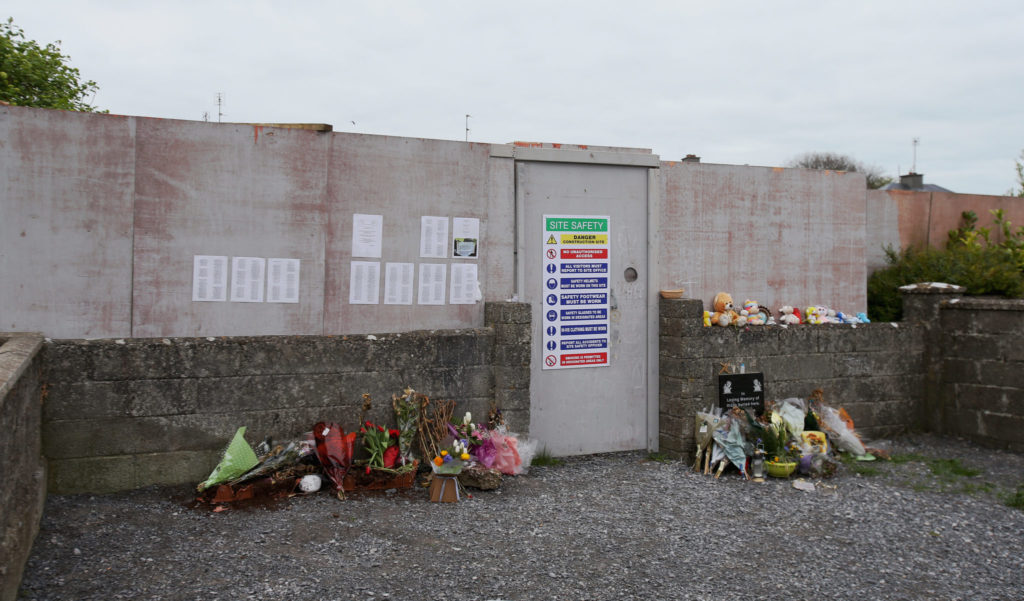 A general view of the site of a mass grave for children who died in the Tuam mother and baby home, Galway | Image: Niall Carson/PA Archive/PA Images

A new report has said it "should be possible" to develop a DNA database to help Tuam survivors identify remains.

She had asked Dr Shannon to consider what actions may be possible, under existing laws, in response to a request from some representative groups to begin collecting DNA samples immediately.

Mary Lou McDonald concedes that if she had the time back she'd approach her first year and seven months as Sinn Féin leader a different way.

"Oh God I'd do countless things differently," she said at the party's away day ahead of the new Dáil term.

"I've had my moments and I've stumbled a little bit. But that's ok, I think, so long as I'm prepared to steady myself and to move on."