There is disagreement among stakeholders in the beef crisis around when talks aimed at resolving ...

There is disagreement among stakeholders in the beef crisis around when talks aimed at resolving the dispute should resume.

Meat Industry Ireland and the Agriculture Minister are suggesting Monday.

However, farming organisations say they need to begin on Saturday due to the seriousness of the issue.

All parties met with the Agriculture Minister in Dublin earlier this evening.

Meat Industry Ireland, who pulled out of talks on Monday, met with the Agriculture Minister Michael Creed independently earlier today.

It comes amid fears more jobs could be lost at meat processing plants around the country.

Yesterday, MII announced that 3,000 workers had been temporarily laid off as a result of what it called the “illegal blockades” by farmers at the factories.

There are fears this morning that a further 5,000 workers could be laid off if the protests continue.

"The Minister has announced retailers are still not going to attend the talks.

"We feel it is very, very important that the retailers attend - they're a key ingredient here for a successful outcome for the farmers in this country."

Earlier, the Beef Plan Movement insisted farmers are not to blame for job losses, with spokesperson Brendan Barry insisting they could have been avoided if processors engaged in talks to end the dispute.

“There is a lot of money being made from beef sales in Ireland but the farmer, the primary producer, is not getting a fair share,” he said.

“The farmers decided enough is enough and they were prepared to go out on these protests to get a fair share.

“It is regrettable that people are off work now – but that is not the fault of the farmers; that is a decision that Meat Industry Ireland took.

“They should have stayed in the talks on Monday.” 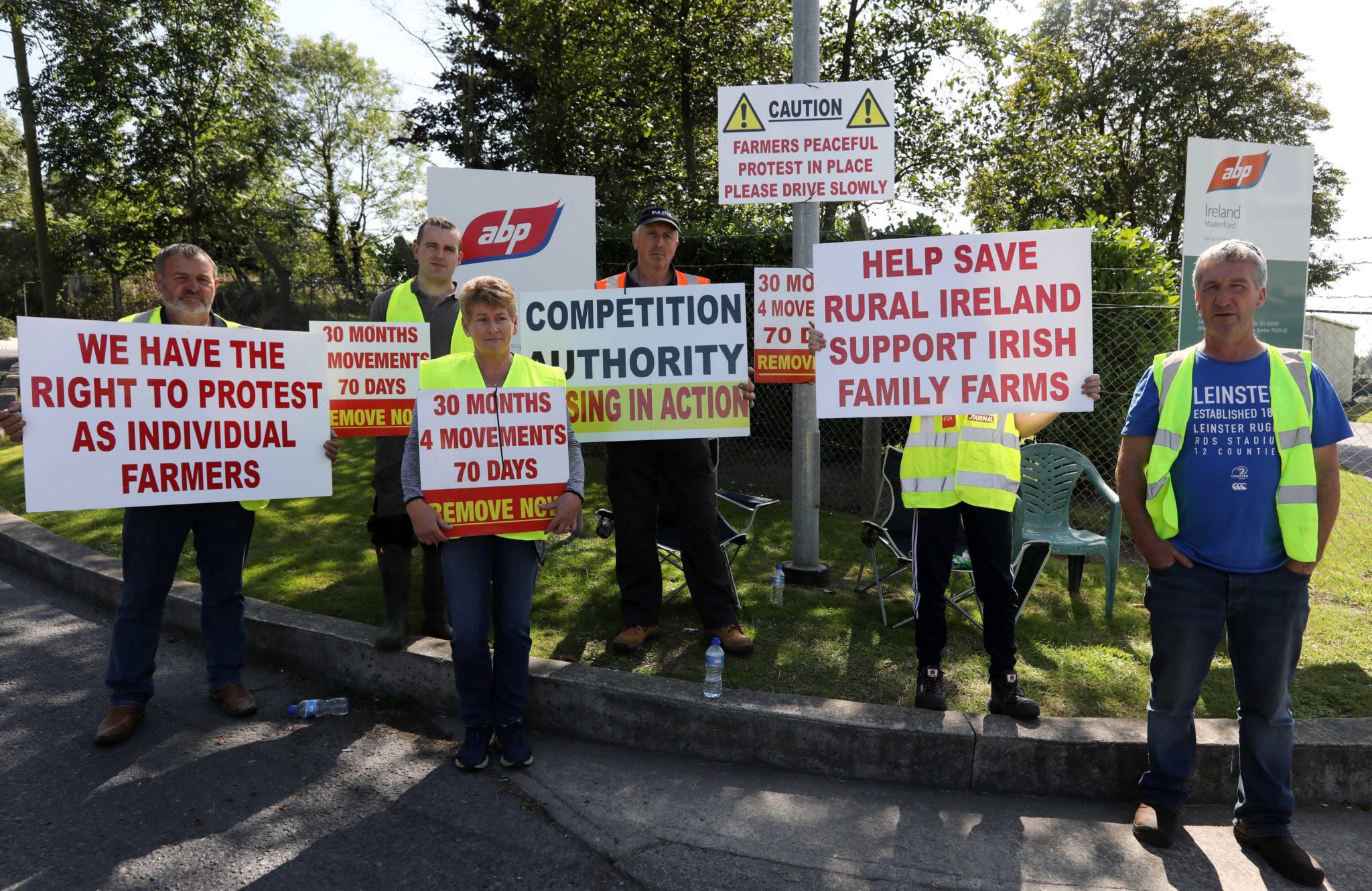 A group of independent farmers protesting at the ABP factory in County Waterford, 26-08-2019. Image: Eamonn Farrell/RollingNews

He called on the meat processors to “return to the table as soon as possible and sort these issues out for everyone.”

“These issues are all solvable – it is just a matter of getting round the table and getting them worked out,” he said.

Monday’s talks were cancelled after MII said it would not negotiate with the farmers until the blockades at meat processing plants were lifted.

It said it had “shown good faith” by putting off legal action against the protesters ahead of the talks but insisted it could not enter talks while the protests continued. 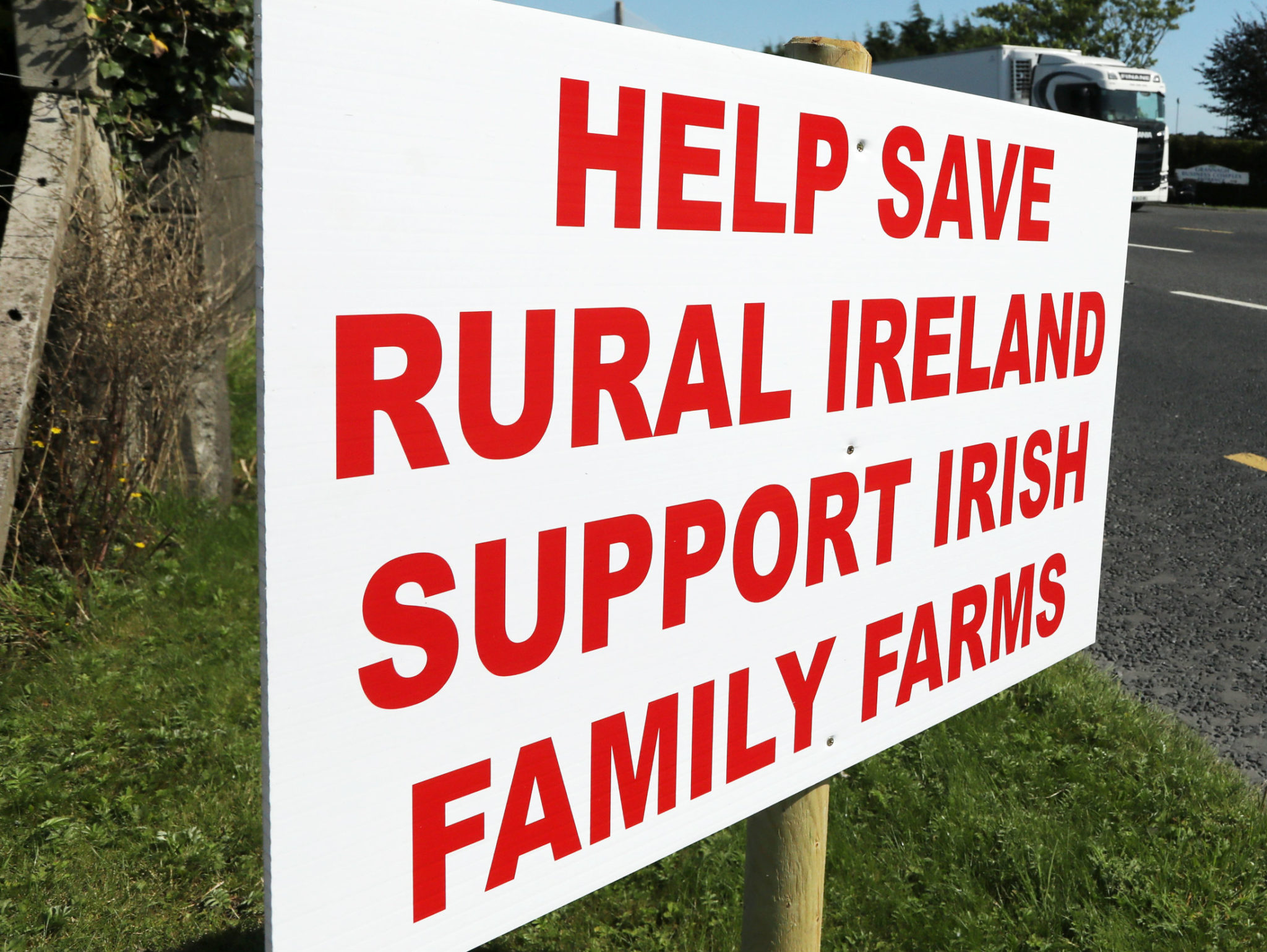 File photo of a sign at a protest by beef farmers. Photograph: Eamonn Farrell/RollingNews.ie

The Beef Plan has offered to talk to the farmers – provided the threat of legal action is completely withdrawn.

“It is only by getting around the talks table and addressing the key issues which have led to this dispute that it can be resolved and we can see a way out from the situation which we are now experiencing,” he said.