Scouting Ireland has been warned an urgent review of child safety needs to take place in the organisation.

It's calling for an immediate review of how children are supervised.

Scouting Ireland said it wants to reassure parents and volunteers "in the strongest possible terms" that safeguarding is front and centre of all their operations. 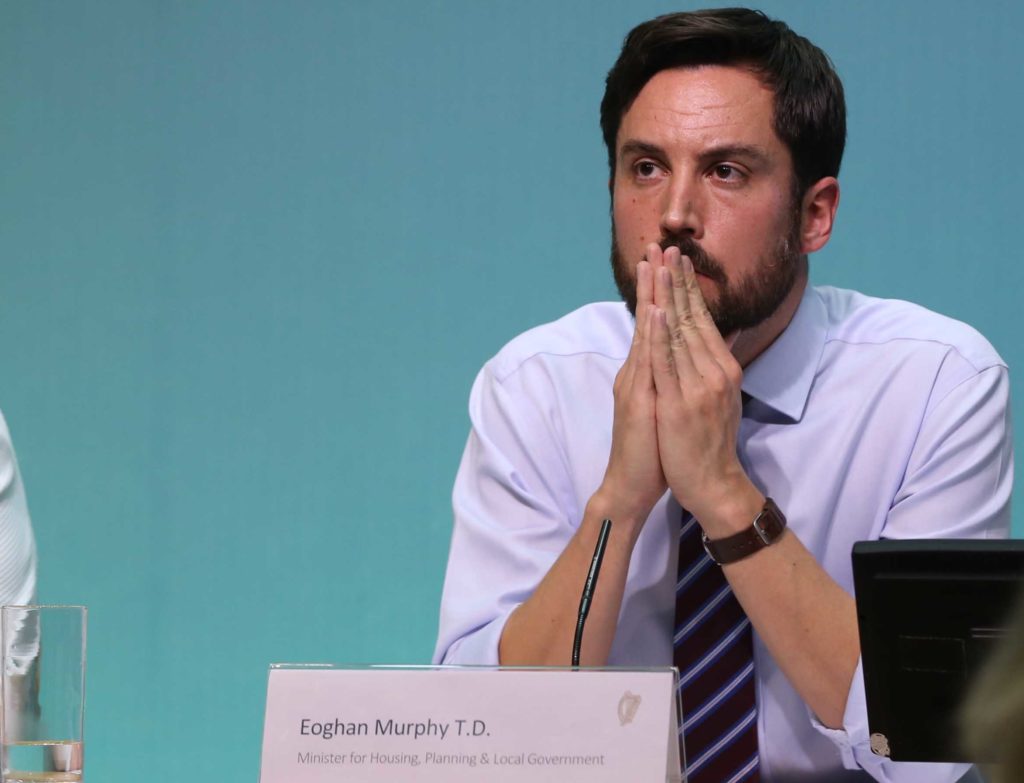 The number of people in emergency accommodation increased by 234 people last month, with the total number just under 10,000.

The latest homeless figures released by the Department of Housing show 9,987 people were in emergency accommodation in January - a new record high.

The Supreme Court has found that the Oireachtas Public Accounts Committee acted unlawfully in its questioning of former Rehab CEO Angela Kerins.

Ms Kerins had taken legal action against the committee - claiming questions she was asked as part of a 2014 investigation into money paid to the group amounted to a "witch hunt" against her.

She said the grilling over her €240,000 salary and bonus payments led to her resignation and damaged her career. 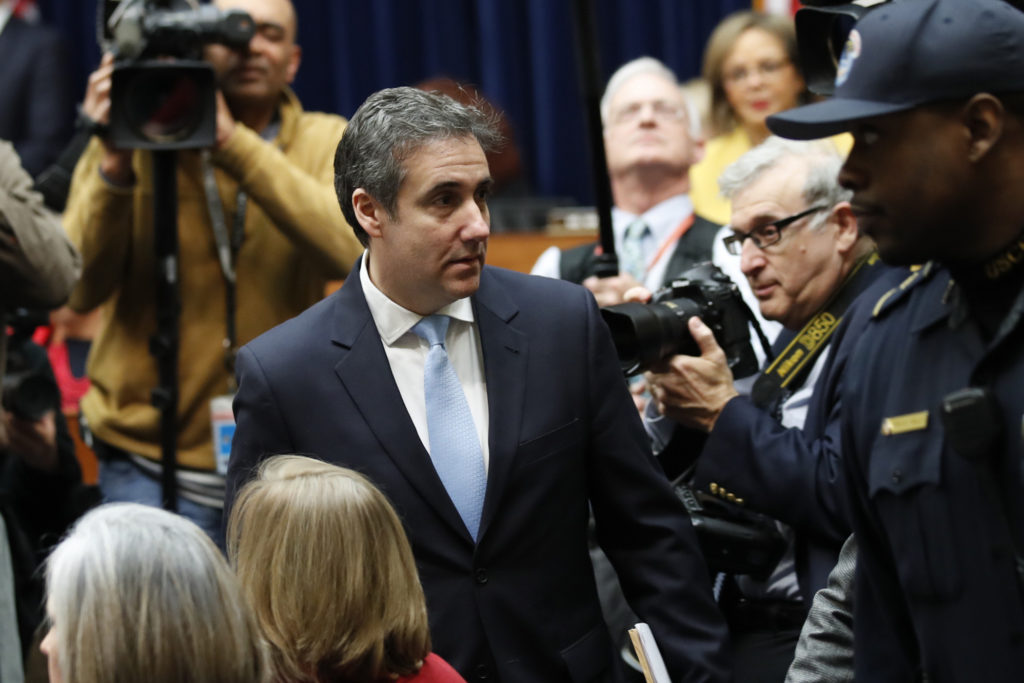 Donald Trump's former personal lawyer Michael Cohen has told the US House of Representatives that the US President is a "racist, a conman and a cheat."

In his opening statement, Cohen claimed that the now-US President knew ahead of time that Wikileaks was planning to publish a tranche of emails that would damage his opponent Hillary Clinton's presidential campaign.

He has alleged that President Trump continued to lead negotiations for a major building project in Moscow during the campaign - even after he publicly stated that he had no business interests in Russia.

UK Labour leader Jeremy Corbyn has confirmed his party will back a second Brexit referendum to avoid a no-deal Brexit.

However, he stressed the party will also continue to push for "other available options".

It comes after MPs rejected Labour's alternative plan for Brexit by 323 votes to 240.