Donald Trump's former personal lawyer Michael Cohen has told the US House of Representatives that...

Donald Trump's former personal lawyer Michael Cohen has told the US House of Representatives that the US President is a "racist, a conman and a cheat."

The former "fixer" has used the Capitol Hill hearing to make a range of allegations against President Trump.

In his opening statement, Cohen claimed that the now-US President knew ahead of time that Wikileaks was planning to publish a tranche of emails that would damage his opponent Hillary Clinton's presidential campaign.

He has alleged that President Trump continued to lead negotiations for a major building project in Moscow during the campaign - even after he publicly stated that he had no business interests in Russia.

Mr Cohen accused President Trump of making racist comments, allegedly at one point claiming that black people would never vote for him "because they were too stupid".

Mr Cohen provided lawmakers with a copy of a wire transfer which he says was from "me to Ms Clifford’s attorney during the closing days of the presidential campaign".

"A copy of the $130,000 wire transfer from me to Ms. Clifford’s attorney during the closing days of the presidential campaign" pic.twitter.com/XWfOJmIrqz

The former lawyer - who said he has now lost his law licence - also accused Trump of "inflating and deflating his assets... to suit his financial interests".

Cohen's appearance before the House of Representatives oversight and reform committee is the first time he has spoken in public since his conviction for campaign finance violations and tax evasion.

He also admitted lying to US Congress about the Trump Organisation's Moscow plans. 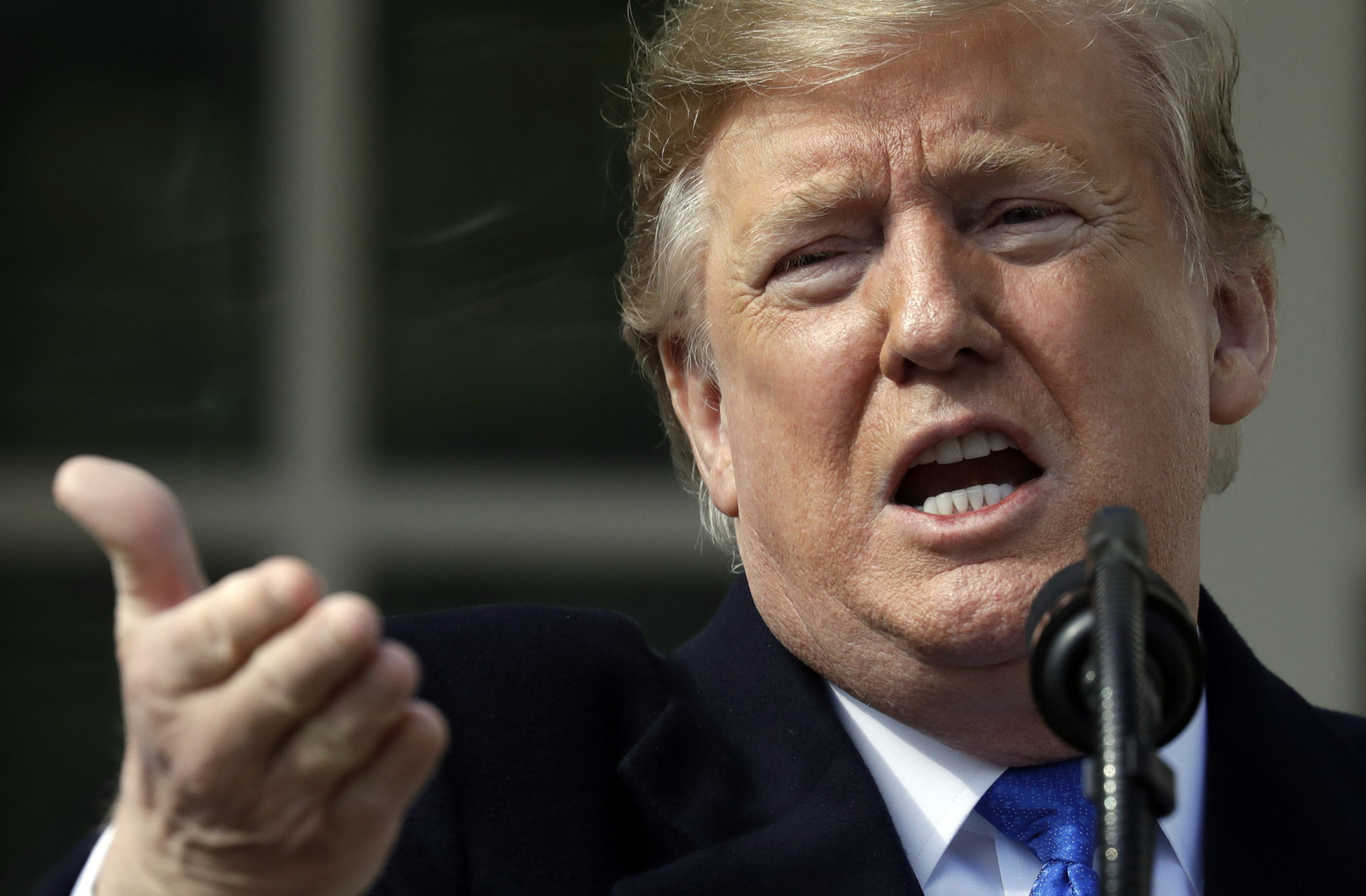 He told the House that he is "here under oath to correct the record, to answer the Committee's questions truthfully, and to offer the American people what I know about President Trump."

"Never in a million years did I imagine, when I accepted a job in 2007 to work for Donald Trump, that he would one day run for President, launch a campaign on a platform of hate and intolerance, and actually win," he said.

"I regret the day I said 'yes' to Mr. Trump. I regret all the help and support I gave him along the way.

"I am ashamed of my own failings, and I publicly accepted responsibility for them by pleading guilty in the Southern District of New York.

"I am ashamed of my weakness and misplaced loyalty – of the things I did for Mr. Trump in an effort to protect and promote him.

"I am ashamed that I chose to take part in concealing Mr. Trump's illicit acts rather than listening to my own conscience.

"I am ashamed because I know what Mr. Trump is: He is a racist, he is a conman, he is a cheat."

The White House has expressed concern at the idea of politicians taking evidence from someone who has already admitted lying to Congress.

In a tweet, President Trump said: "Michael Cohen was one of many lawyers who represented me (unfortunately)."

"He had other clients also. He was just disbarred by the State Supreme Court for lying & fraud.

"He did bad things unrelated to Trump. He is lying in order to reduce his prison time."

Mr Cohen has said it is up to the American people to decide "exactly who is telling the truth".