Evening top 5: Varadkar says some aspects of COVID-19 payment 'not fair and not sustainable' 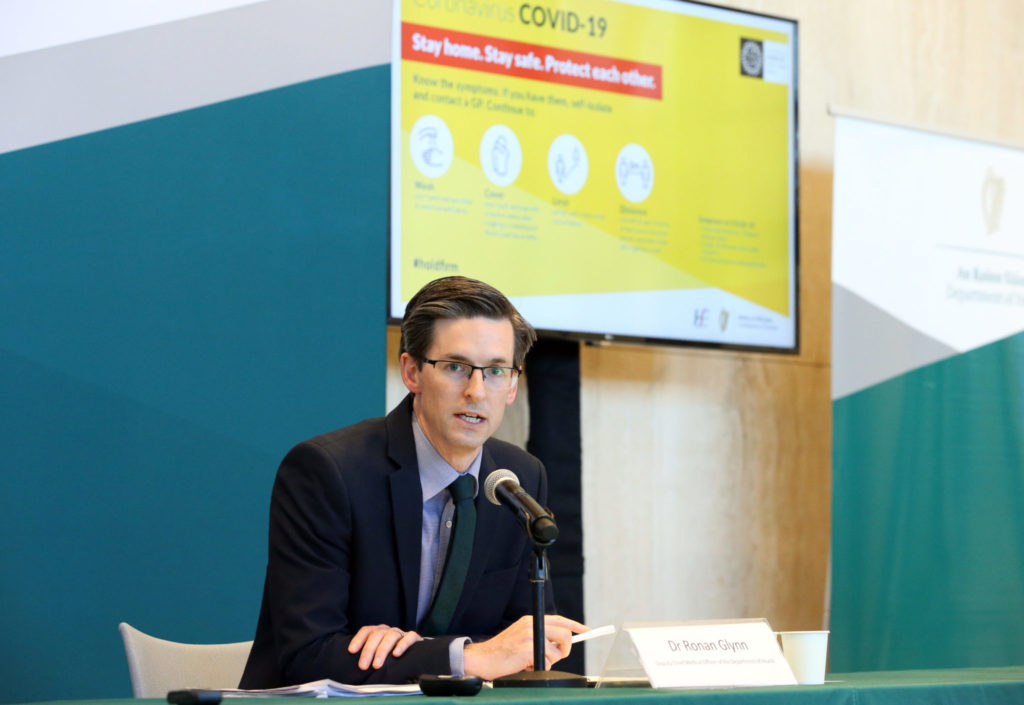 There have been another 12 coronavirus-related deaths in the Republic.

76 new cases of the virus have also been confirmed today.

It brings the total number of cases confirmed here since the outbreak began to 24,391, while the number of deaths now stands at 1,583.

Police have confirmed that human remains were found in a car recovered from Lough Erne earlier this week.

The car was located by police divers as part of the investigation in the disappearance of Michel ‘Tony’ Lynch from County Monaghan 18 years ago.

The father-of-four was last seen on Fermanagh Street in Clones in Clones on January 6th 2002. 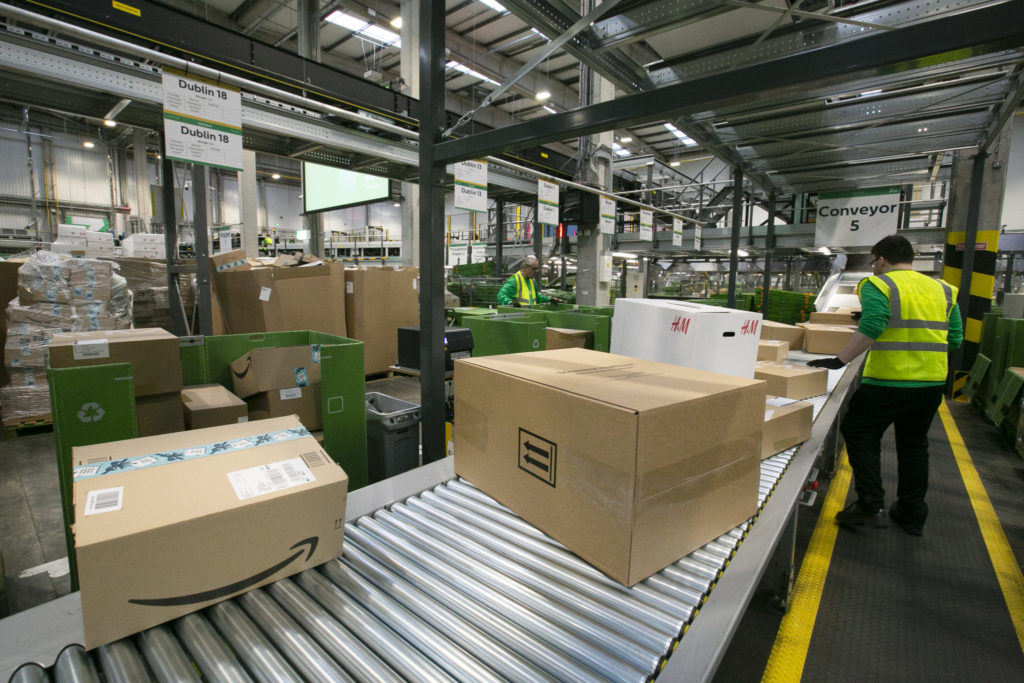 The CEO of An Post says there's been an "extraordinary boom" in online shopping amid the COVID-19 restrictions.

David McRedmond says more than 1.2 million parcels were delivered last week alone, which he says was a record for An Post and "more than at Christmas".

Investigations are underway after the door of an Air Corps helicopter fell from the sky in Dublin this evening.

It happened in the Clondalkin area shortly before 6pm this evening.

Gardaí say they received reports that a 'large item' had landed in the grounds of Moyle Park College.

Photos and videos from the scene show that the rear door of an Air Corps helicopter had landed in the area.