The Taoiseach has warned that anyone who turns down a return to work will lose eligibility for th...

“This came about for a particular reason,” he said.

“I remember it very well, I was in the room when it happened and it was in that week that we had to lockdown the country and we knew half a million people were going to become unemployed within days.

“We said the best thing to do would be to give everyone maybe 70% or 80% of their previous income and, with that volume of people losing their jobs so quickly, we worked out within hours that it would take weeks to administer that and half a million people would have been left with little or no money for a very long period time.” 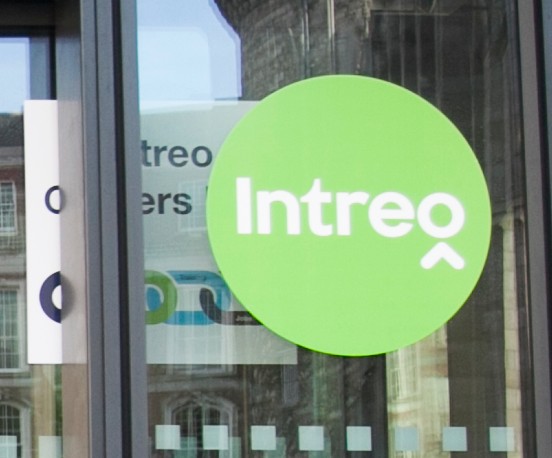 He said officials are currently working on ways to improve the system – and warned that anyone who refuses to return to their job will be refused the payment.

“We will need to do a bit of enforcement around that but before we start to do any of these things, we wanted to make sure that people could actually [live].”

Mr Varadkar admitted that he worries about the impact of the lockdown “all the time” – but insisted changes to the roadmap for reopening the economy would be made, “if and only if the data says it is safe to do so.”

He said officials will be examining the impact of Phase One on the transmission of the virus and said it would be the first week of June before any decision could be made on speeding up the process.

“I am conscious looking at other countries, albeit countries that entered the crisis before we did, that outdoor terraces and bars are now open – and wouldn’t we all love to have that opportunity this weekend?” he said. 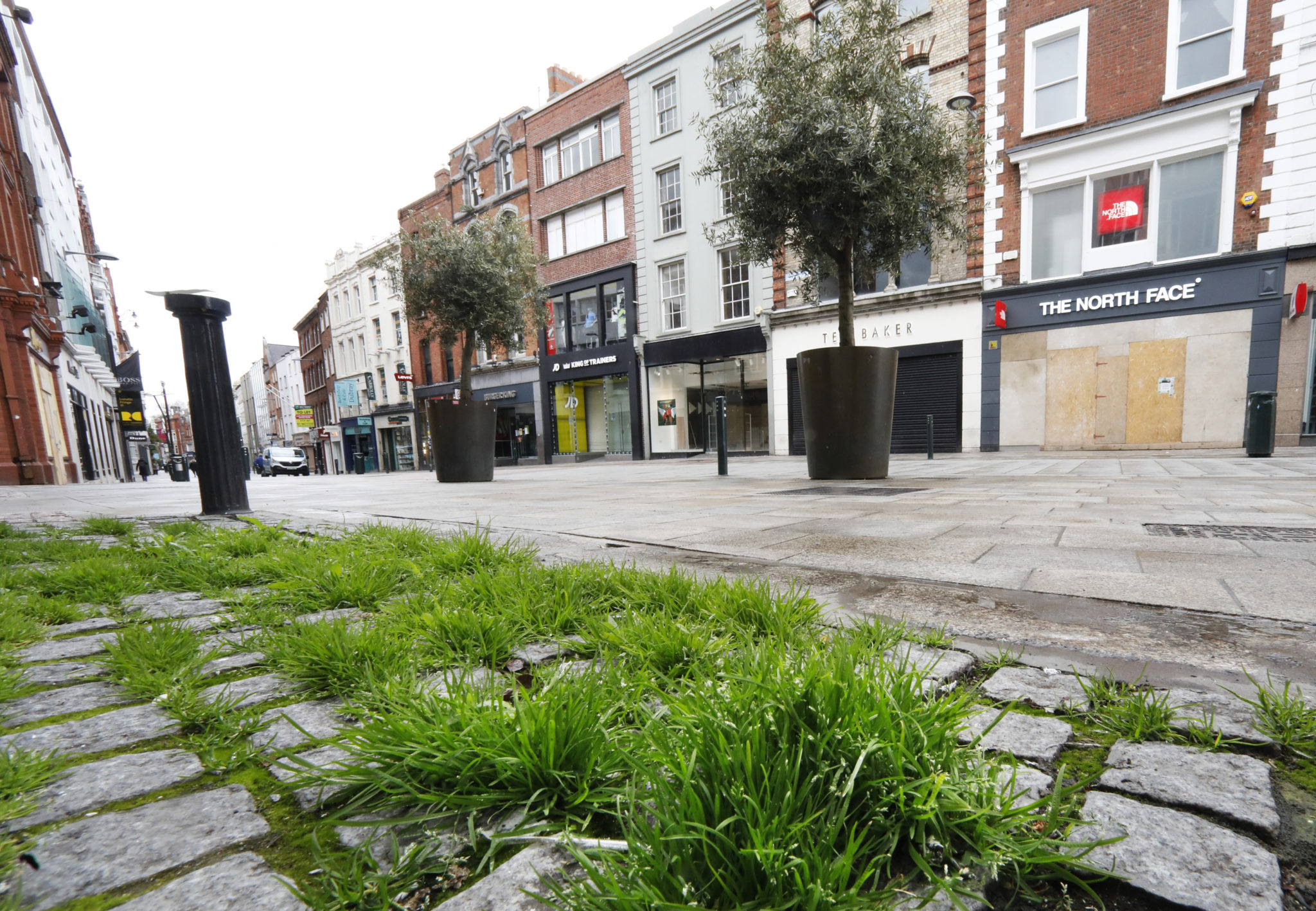 He said officials are “very conscious” of the potential for secondary deaths due to delayed diagnoses or people not going to hospital with health worries.

“We are always very conscious of this whole issue of secondary deaths. People who don’t die with or of COVID but die as a consequence of some of the decision we had to take to get COVID under control," he said.

"That is delayed diagnoses for cancers, it is people bit going to hospital when they have chest pain or symptoms of stroke and potentially dying as result.

“I worry about that all the time. The mental health impacts too and then of course the longer this goes on, the more severe the impact is on the economy.”

“We are looking at all these things in the round, it would be great if there was some algorithm or some computer you could type all the information into and get the right answer but there isn’t.

“This is unprecedented but we are trying to make the best decisions for everyone.”

He said he does not expect the current recession to be worse than the crash of ten years ago – but warned that the tourism and hospitality sectors will need the most help to bounce back.”

“It is more sudden but I don’t think it is going to be worse,” he said.

“There will be some sectors that I think will bounce back quite quickly, construction for example, retail thereafter.

“The one I think that is going to really struggle is the whole hospitality, tourism, travel, leisure, entertainment sector and that is linked to the airport of course. That is the sector that was hit first, hit worst and will be affected for the longest.”

He said it will be the sector that needs the maximum amount of assistance and support in the medium term.

The Latest figures show that 585,000 people are receiving the payment at a weekly cost of €200m to the Exchequer.

According to a new report by the Department of Business,  over 220,000 people may be better off now than when they were working.

Many of these were working part-time in the hospitality industry. 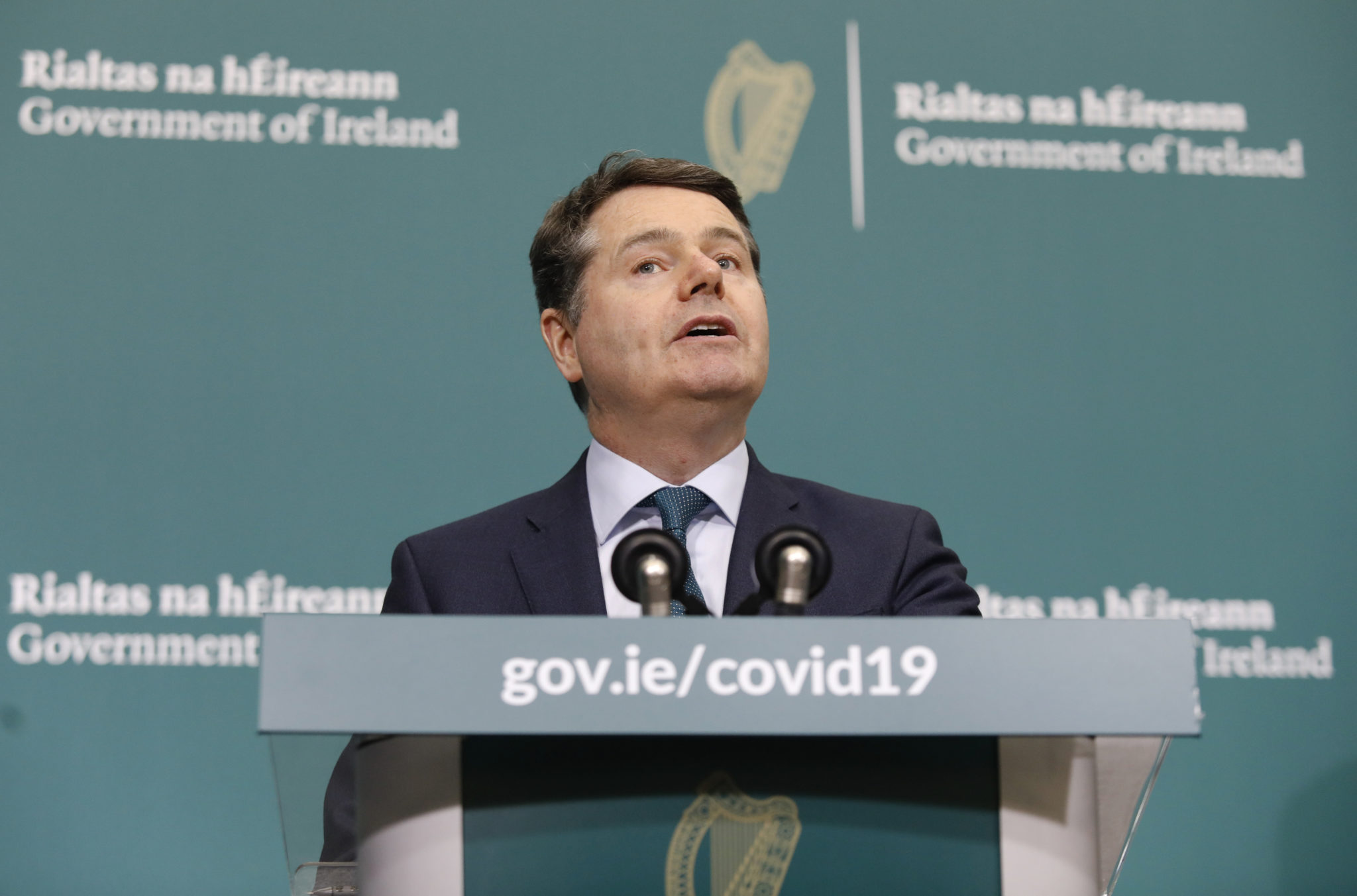 On The Pat Kenny Show yesterday, the Finance Minister Paschal Donohoe yesterday said he would seek Dáil consent to extend it in line with the roadmap for reopening the economy.

Mr Varadkar confirmed that the COVID-19 supports will be extended past the current June 8th cut-off point.

“People don’t need to worry about that if they are receiving the payment, we will have that sorted out by the end of May and we will know by how long we are extending it,” he said.

“Secondly we will try and deal with the issue of people getting more than they were before the pandemic but I would not envisage people being worse off.”

He said the best way to get people off the payment is to get the economy reopened so they can return to work.

What is happening already, but you will see more and more, is people moving from the PUP to the TWSS (Temporary Wage Subsidy Scheme) as we call it, so bear in mind employers can do that,” he said.

“There may be people they laid off but when they reopen employers, don’t need to pay the wages, they can actually get the wages subsidised, so that is what we want to see happen over the next couple of weeks.”