Evening top 5: Trump claims assassination of Iranian general was 'to stop war, not start one'

Iran vows revenge as Trump defends US assassination of top Iranian general The killing of a top I...

Evening top 5: Trump claims assassination of Iranian general was 'to stop war, not start one'

The killing of a top Iranian general during a US airstrike on Baghdad Airport has been condemned by Iran as "an extremely dangerous and foolish escalation".

The Pentagon confirmed US forces killed General Qassem Soleimani, the head of Iran's elite Quds Force and spearhead of Iran's spreading military influence in the Middle East, in Iraq on Friday.

Speaking from Florida on Friday afternoon, President Trump claimed: "We took action last night to stop a war - we did not take action to start a war." 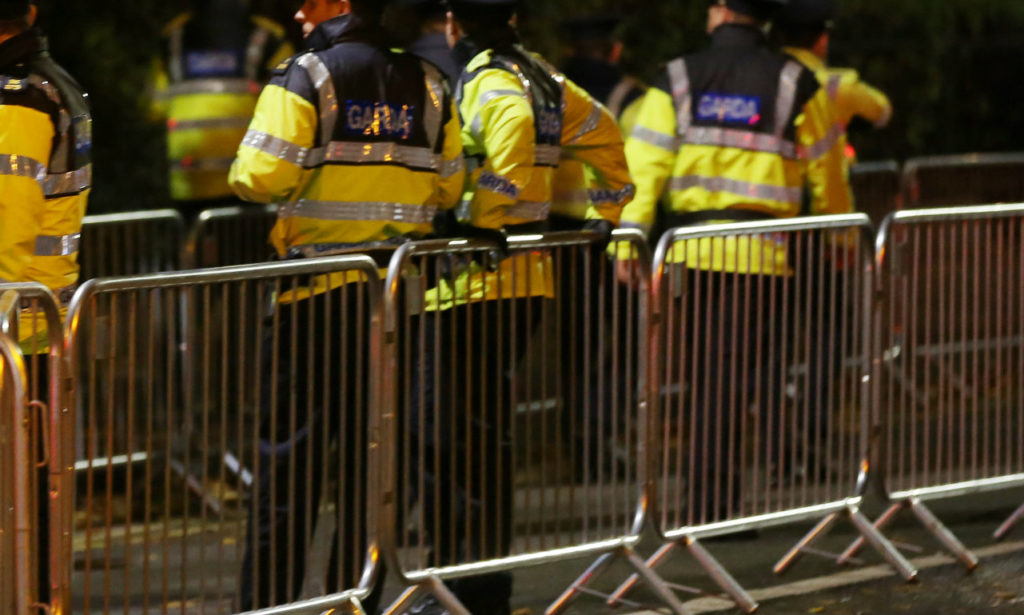 File photo of gardaí on the streets around the Aviva Stadium. Photograph: Sam Boal / RollingNews.ie

The Football Association of Ireland (FAI) owes An Garda Síochana more than €357,000 for policing duties at international matches in Dublin, the force has confirmed.

It relates mainly to games in the Aviva Stadium last year, with Ireland having played six games at the stadium in 2019.

In a statement, An Garda Síochana said they are continuing to try to recover €357,244.95 in outstanding fees - but added that the debt has no impact on the Garda budget.

A teenager has been left with life changing injuries after being stabbed during an attack by up to 20 people in north Dublin.

It happened in Artane last night.

The 18-year-old was attacked in a laneway that runs between the Thorndale Estate and St David's Sports Grounds at around 8:40pm. 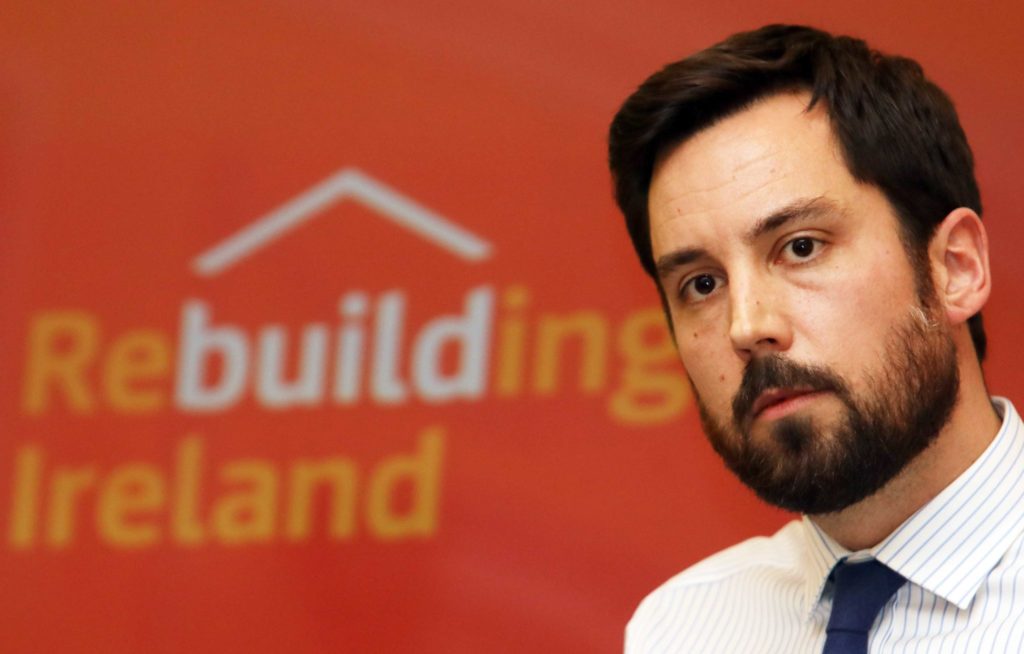 The latest homeless figures show a drop in the number of people who were in emergency accommodation in November, as the figures remain above 10,000 for the tenth month in a row.

Figures released by the Department of Housing show a total of 10,448 people were in emergency accommodation during the week of 18th-24th November 2019.

The Mater Hospital in Dublin has asked people not to come and visit the hospital unless absolutely necessary.

It says this is because of the high levels of patients admitted with influenza.

Children under the age of 12 are not permitted to visit the hospital under any circumstances.