"Sometimes you have to walk" - Trump and Kim summit ends without deal A summit between North Kor...

A summit between North Korean leader Kim Jong Un and US President Donald Trump has been cut short in Vietnam after no deal was reached.

President Trump said in a news conference they couldn't come to an agreement on denuclearisation plans.

There was some dispute between the two sides, however, about the exact nature of the disagreement that saw talks break down.

Varadkar: Hundreds of millions of euro would be need in no-deal Brexit scenario 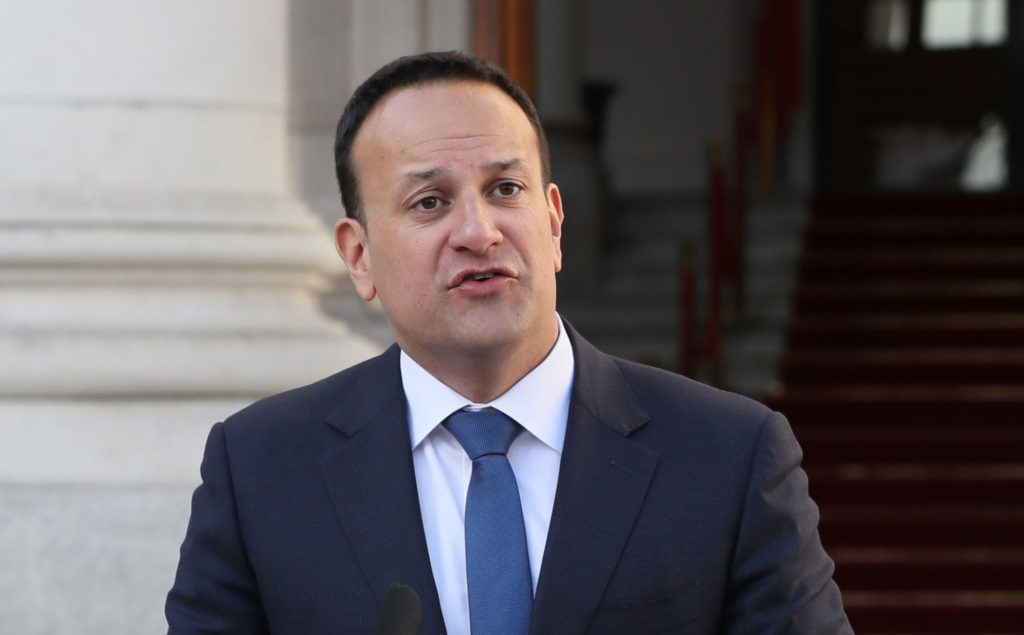 The Taoiseach Leo Varadkar has said Ireland would need hundreds of millions of euro in funds in the event of a no-deal Brexit.

Speaking on Newstalk Breakfast, Mr Varadkar said while infrastructure plans are important - such as the national broadband plan - a hard Brexit has to take priority.

It's after Tusla called for a full review of child safety structures at the organisation.

In a letter published yesterday, the child and family agency also called for the scouting body to consider the viability of continuing with overnight trips.

Man jailed for 3.5 years for "unprovoked" assault on Sean Cox 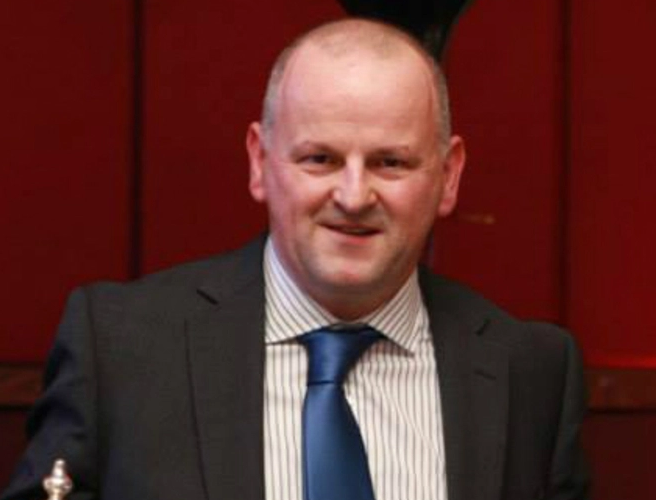 Mr Cox received serious injuries in the incident ahead of Liverpool's Champions League tie with AS Roman last April.

The father-of-three has now spent several months at the National Rehabilitation Hospital in Dún Laoghaire.

A UN investigation has found that the Israeli Defence Forces may have committed war crimes during last year's protests in Gaza.

The report, released today, found that over 6,000 unarmed demonstrators were shot by Israeli snipers during the weekly  "Great March of Return" protests last year.

At least 189 people were killed by the gunfire - including 35 children.