Independent Galway-West TD Noel Grealish as been called a racist after questioning the amount of money being sent from Ireland to Nigeria.

Mr Grealish asked Taoiseach Leo Varadkar whether money being sent out of the State to foreign countries is being monitored. 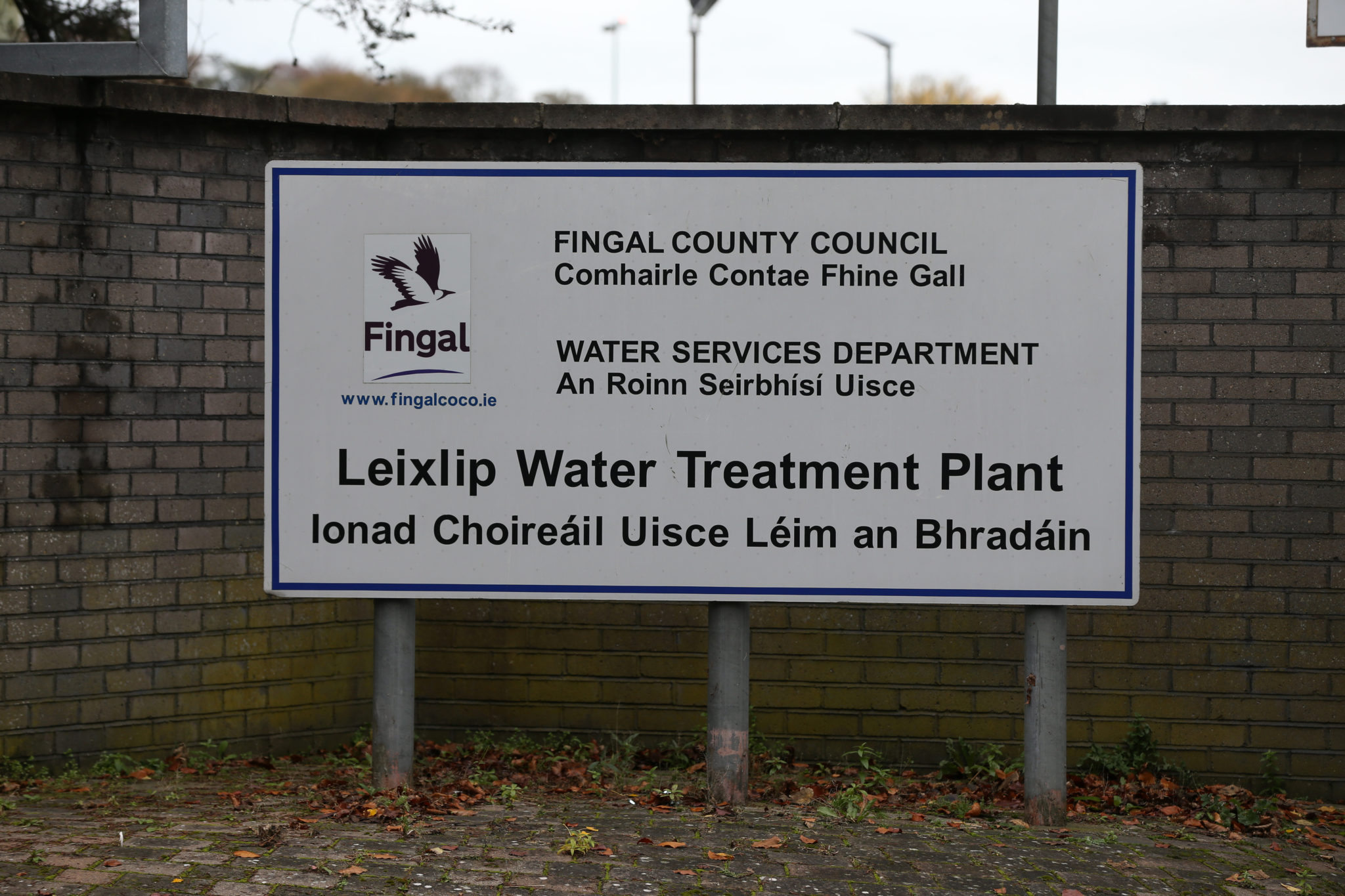 Irish Water says a boil water notice for over 600,000 customers supplied by Leixlip water treatment plant has been lifted.

An Environmental Protection Agency (EPA) audit of the old Leixlip plant, and satisfactory results of a number of water samples, led to the decision to lift the notice.

The EPA conducted their audit of the Leixlip plant on November 8th and are expected to publish their findings next week.

Controversial tweets from Fianna Fáil election candidate Lorraine Clifford Lee should not mean the end of her political career, according to one of her colleagues.

The party's justice spokesman Jim O'Callaghan said the comments she made were offensive, and suggested she meet with traveller group Pavee Point.

She tweeted a number of times in 2011, making references offensive to travellers. She said a 'knacker' had stolen her car - and that some clothes she had seen looked like they were from a 'traveller wedding'. 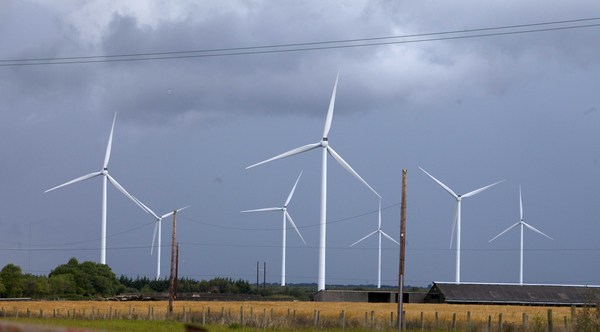 The State has been fined €5m by the EU Court of Justice over its failure to assess the environmental impact of a wind farm in Co Galway.

The legal action surrounding the Derrybrien Wind Farm dates back to 2008 when Ireland was ordered by the court to carry out an environmental impact assessment of the project.

The CJEU said in its judgment issued today that the duration of Ireland's infringement over the past 11 years had been "considerable".

Return of Lisa Smith 'dividing her own family'

The potential return of Irish citizen Lisa Smith from Syria to Ireland has divided her own family.

The Dundalk woman travelled to Syria three years ago to join the so-called 'Islamic State' group.

The Turkish foreign minister has been quoted as saying that two Irish people are to be deported, along with more than 20 other Europeans in the coming days.