Controversial tweets from Fianna Fáil election candidate Lorraine Clifford Lee should not mean the end of her political career, according to one of her colleagues.

The party's justice spokesman Jim O'Callaghan said the comments she made were offensive, and suggested she meet with traveller group Pavee Point.

She tweeted a number of times in 2011, making references offensive to travellers.

She said a 'knacker' had stolen her car - and that some clothes she had seen looked like they were from a 'traveller wedding'.

She also tweeted about how a 'black Brazilian dwarf with ginger hair' had sat next to her on the bus.

On Tuesday morning, her party colleague Jim O'Callaghan defended her. 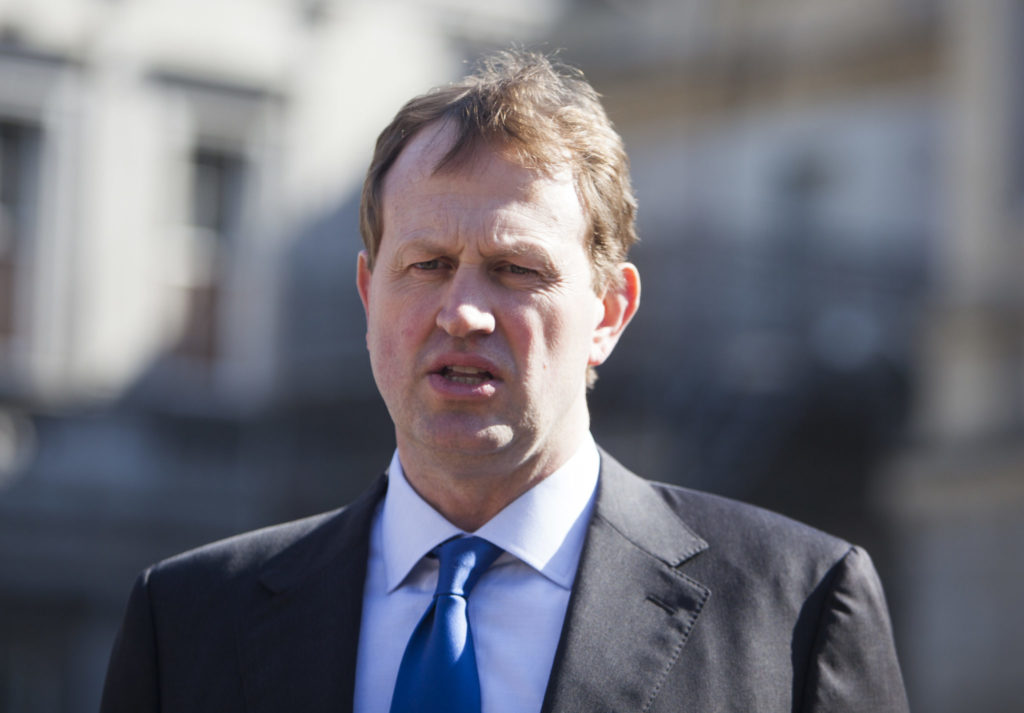 He said comments from years ago should not mean the end of someone's political career.

"I think all of them were inappropriate - the ones I saw.

"I thought they were offensive, particularly to travelling people.

"Having worked with her in the justice and equality area - she always advocated the line in terms of inclusivity and equality.

"She obviously made silly statements many years ago, but I don't believe they reflect her current thinking".

Senator Clifford Lee has apologised for her tweets, claiming there is a right wing smear campaign against her.

Certainly a poor start to a by-election campaign that Fianna Fáil were hopeful of winning.

MacSharry says Martin should step down as FF leader this summer