Man dies during raid by police investigating Kevin Lunney abduction A man has died during a raid ...

A man has died during a raid by police investigating the abduction of Kevin Lunney.

Cyril McGuineess, living at an address in Derbyshire, is believed to have been one of the main suspects in the investigation.

Derbyshire Police said their officers carried out a search warrant at an address in Buxton on Friday morning, on behalf of the Police Service of Northern Ireland (PSNI).

Boil water notice set to be in place until next Tuesday 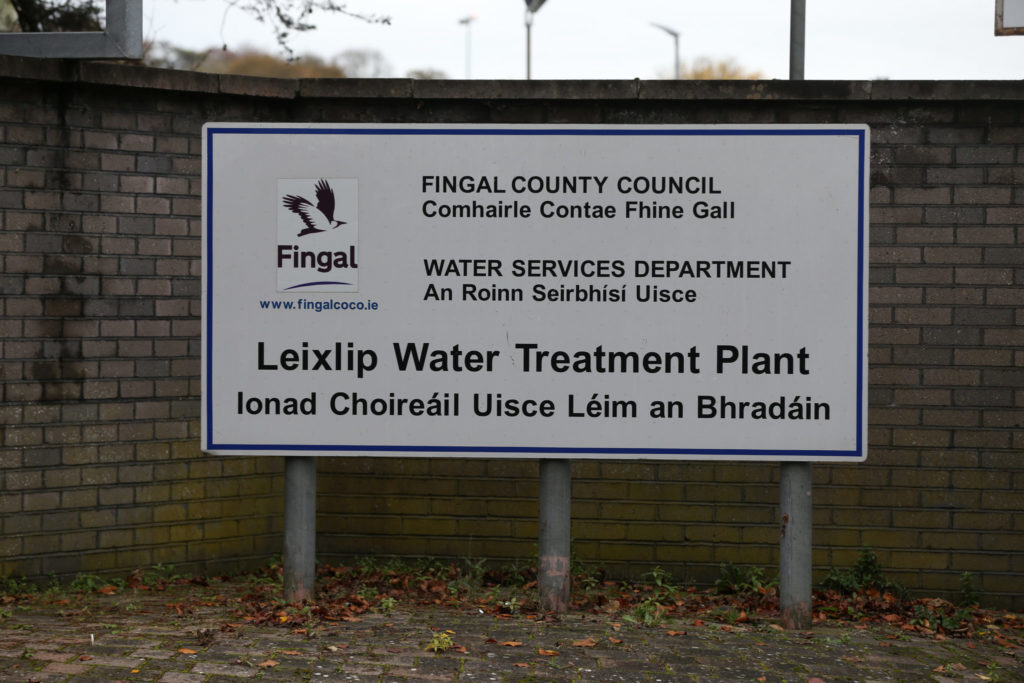 The Leixlip Water Treatment Plant where a boil water notice has been re issued for parts of Dublin, Kildare and Meath due to bad weather, 06-11-2019. Image: Sam Boal/Rollingnews

A boil water notice for some 600,000 people is set to be in place until at least Tuesday next week.

The alert remains in place for customers supplied by Leixlip water treatment plant.

It affects areas of Dublin, Kildare and Meath.

The boil water notice was re-issued on Monday for customers with recent bad weather being blamed.

Gay Byrne's funeral has heard the broadcaster was an extraordinary man, who had a remarkable presence in Irish life and was the "choirmaster" of the national conversation.

The President Michael D Higgins and Taoiseach Leo Varadkar joined names from the worlds of broadcasting, politics, and entertainment to pay their respects to his wife Kathleen and their family at St Mary's Pro Cathedral in Dublin. 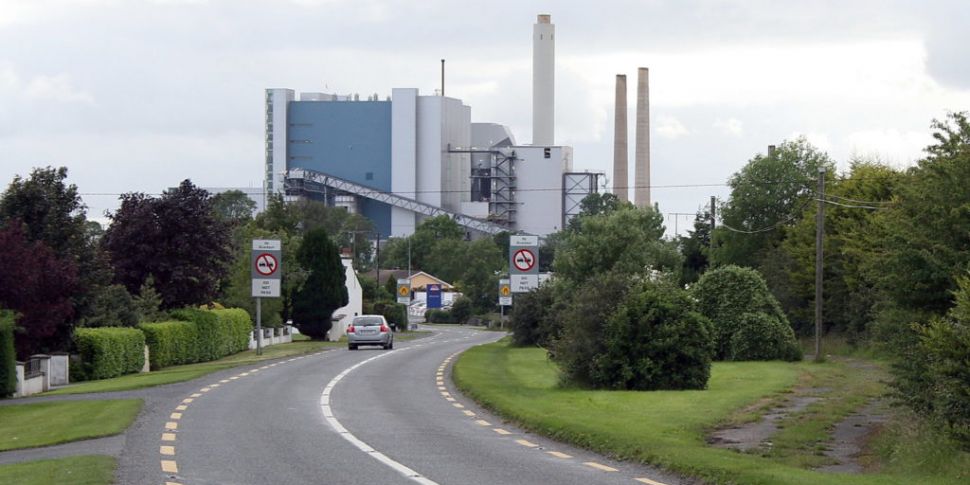 The ESB has announced that it will close two power stations in the midlands.

The West Offaly and Lough Ree power plants will cease operations at the end of 2020.

The ESB had submitted an application to An Bord Pleanála last year, seeking planning permission to transition the West Offaly plant from peat to biomass over a number of years - starting in 2020.

The Central Criminal Court has heard the earliest possible release date for Boy A and Boy B.

On Tuesday, Boy A received a life sentence for the murder of Ana Kriegel, while Boy B was sentenced to 15 years detention for his role in her murder.