The father of murdered schoolgirl Ana Kriégel has died at his home in Kildare.

The father of murdered schoolgirl Ana Kriégel has died at his home in Kildare.

Patrick Kriégel passed away peacefully in Leixlip on Sunday, according to a funeral notice.

The notice adds that he will be “sadly missed by his loving wife [Geraldine], Aaron, Bruno, Nathalie, Phillippe and all his loving family and friends”. 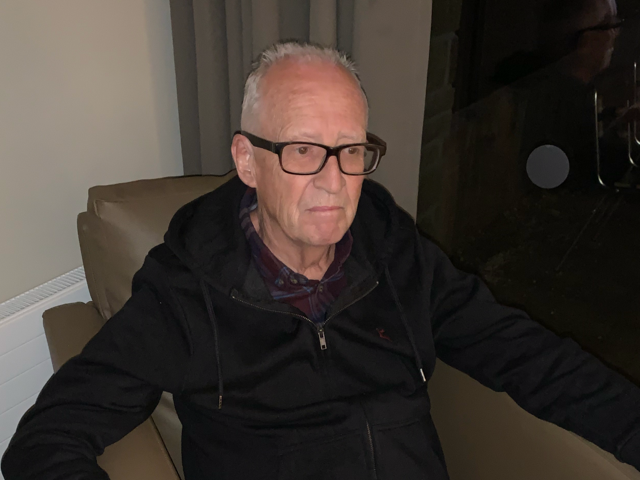 A funeral service will be held at Newlands Cross Crematorium in Dublin tomorrow afternoon.

Patrick’s daughter Ana was just 14 when she was murdered at a derelict farmhouse in Lucan in Dublin in 2018.

Two 14-year-old boys, known as Boy A and Boy B, were later convicted of her killing – becoming the youngest people in the history of the State to be convicted of murder.

So sad to hear of the death of Ana Kriégel’s loving Dad, Patrick 💔 He seemed like such a dignified, gentle soul with an enormous heart and he deserved to live forever after what he’s been through. Thoughts with Geraldine and his family. He’s with his angel once more… pic.twitter.com/4PIdRS10yN

Lawyers for Boy B will today look to introduce 'fresh evidence' as part of his appeal against his conviction for the murder.

His lawyers also want to challenge the admissibility of certain evidence not challenged by Boy B's previous legal team at trial.

The hearing will take place this morning.