Evening top 5: Fourth arrest in connection with discovery of 39 bodies in lorry

A fourth person has been arrested over the deaths of 39 people found in a lorry container in Essex in England.

The arrested man is 48-years-old and from Northern Ireland.

Meanwhile, the Vietnamese embassy in the UK today said it has been contacted by some families to ask police if any of those found dead are from the country.

Boys to be sentenced for Ana Kriegel's murder next week 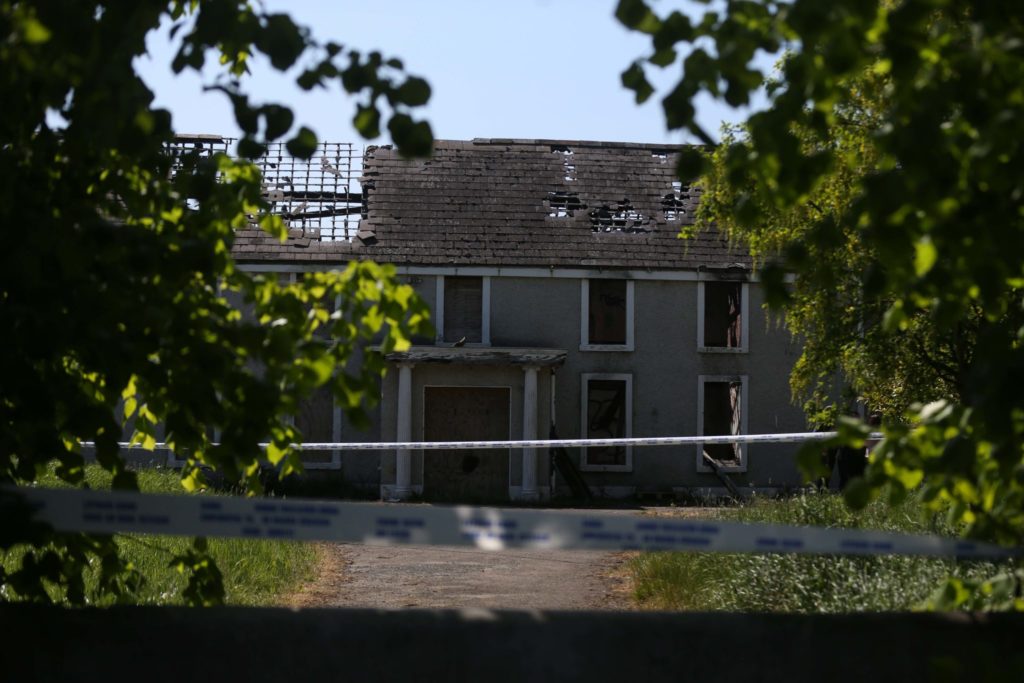 Gardai at the scene outside a deserted building in Lucan, where the body of Anastasia Kriegel was discovered | Image: Sam Boal/RollingNews.ie

The Central Criminal Court has confirmed that the sentence hearing of two boys who murdered Ana Kriegel will go ahead on Tuesday.

The hearing was previously adjourned to allow for the preparation of various reports to assist the judge in handing down appropriate sentences.

The judge was told today that the reports are ready, and all sides are in a position to proceed with the hearing as planned on Tuesday.

A boil water notice impacting more than 600,000 people has now been lifted.

It was issued earlier this week after issues at the Leixlip Water Treatment Plant, and impacted homes and businesses in large areas of south Dublin, as well as parts of Kildare and Meath.

However, it has now been lifted with immediate effect following an audit by the Environmental Protection Agency yesterday. 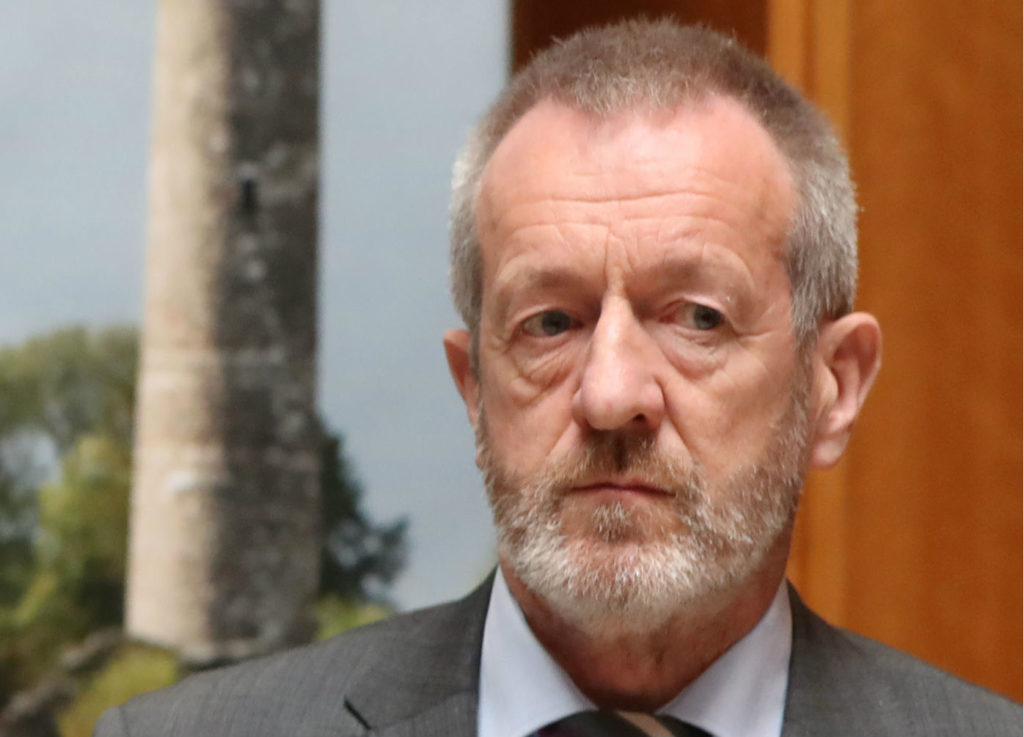 Fine Gael MEPs have faced further criticism for voting against a European Parliament resolution on rescue operations in the Mediterranean.

The vote yesterday was on a motion calling for European Commission to financially and politically support enhanced search and rescue operations.

Man dies over a month after Cork assault

A man has died over a month after he was seriously assaulted in Cork city.

It happened on Patrick Street, close to the junction with Academy Street, shortly after 9.00pm on Thursday, September 12th.

The man, aged in his 40s, was brought to Cork University Hospital in a serious condition.

He passed away on Friday morning.

Main image: Deputy Chief Constable Pippa Mills speaks to the media during a press conference at Grays Police Station in Essex after the bodies of 39 people were found inside a lorry in the Waterglade Industrial Park during the early hours of Wednesday morning. Picture by: Yui Mok/PA Wire/PA Images

Ana Kriegel: Lawyers for Boy B submit grounds for appeal against conviction

Boy B lodges appeal against conviction for Ana Kriegel's murder