The Fianna Fáil parliamentary party has decided to work towards forming a government without Sinn Féin.

They have given Micheál Martin a mandate to pursue government formation talks with anyone but Sinn Féin.

Fianna Fáil's Marc MacSharry this evening suggested "it's just not possible" for the party to contemplate a government with Mary Lou McDonald's party. 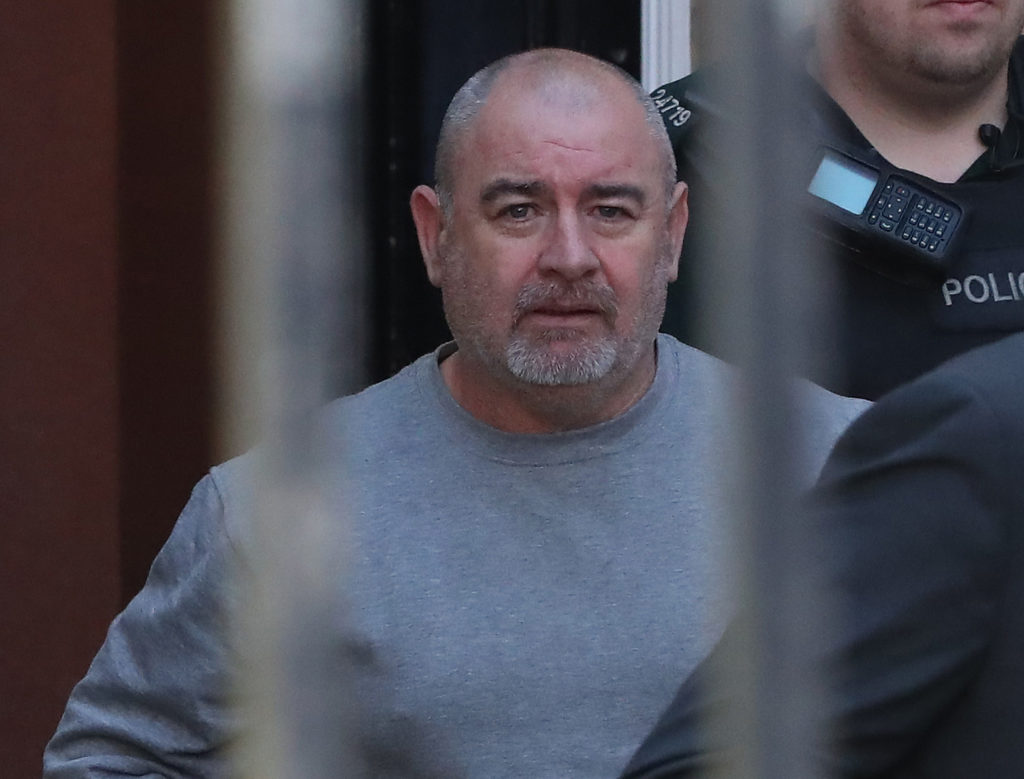 File photo of Paul McIntyre who was charged with the murder of journalist Lyra McKee | Image: Niall Carson/PA Wire/PA Images

A 52-year-old man has appeared in court in Northern Ireland charged with the murder of Lyra McKee.

The 29-year-old journalist was shot dead by in Derry while covering rioting in April last year.

Paul McIntyre, who is from Kinnego Park in Derry city, was arrested by PSNI detectives on Tuesday.

He was also charged with possession of a firearm with intent to endanger life and professing to be a member of a proscribed organisation.

The priest overseeing the funeral of Keane Mulready-Woods has said he hopes his death will serve as a warning to other teenagers.

The 17-year-old was murdered last month with his partial remains found in separate locations in Dublin.

In his homily, Father Phil Gaffney said Keane was brutally murdered after he fell in with the wrong people.

He said he hopes his death will serve as a warning to young teenagers who are being groomed into a life of crime by “ruthless criminals.” 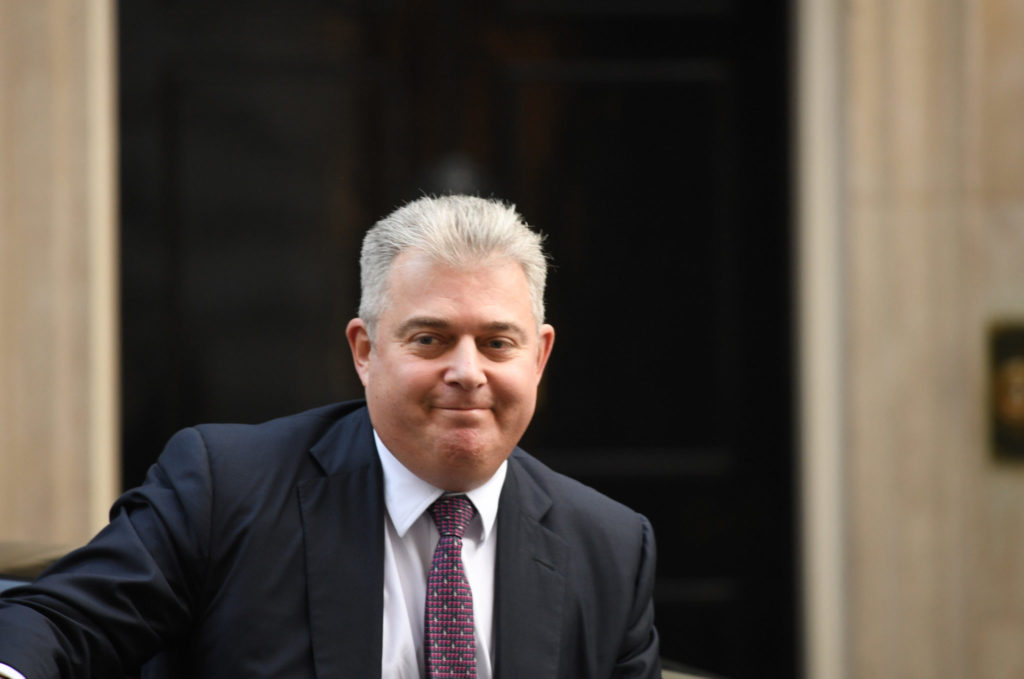 It comes after Julian Smith was removed from the role in a cabinet reshuffle by Boris Johnson earlier today.

Mr Smith was sacked as Northern Ireland secretary today only weeks after helping oversee the successful efforts to re-establish the Stormont institutions.

Facebook has said it is “taking a bit more time” before launching its new dating feature after the Data Protection Commission carried out an inspection at its offices.

The tech giant announced the new service in 2018 and launched it in the US last year.

It was due to launch it across the EU today; however, it has postponed its plans after the Irish Data Protection Commission (DPC) voiced concern.