New Scally report reveals extra labs were involved in CervicalCheck screening It has emerged the ...

It has emerged the number of laboratories involved in CervicalCheck screening was 16.

Dr Gabriel Scally was originally informed of six labs when he began his scoping inquiry into the CervicalCheck scandal last May.

However, Dr Scally's latest report finds no evidence that the labs where tests were outsourced to were providing an inadequate service in their countries. 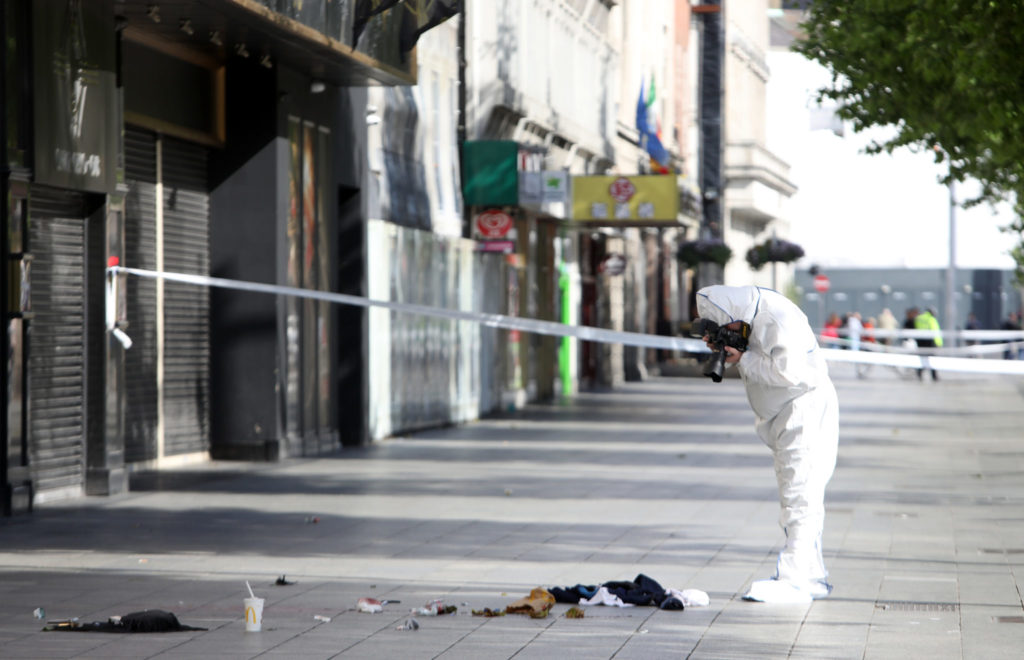 Garda Forensic Teams at the scene on O’Connell Street in Dublin where a man died after being stabbed in the early hours this morning, 11-06-2019. Image: Leah Farrell/RollingNews

Gardaí say a 39-year-old man from Kilkenny was the victim of this morning's fatal stabbing in Dublin.

It happened on O'Connell Street in the city centre shortly before 2am.

Two men were seen fighting on CCTV and when gardaí arrived one was found to have been stabbed.

A 28-year-old man was arrested nearby and remains in Garda custody.

The jurors in the Ana Kriegel trial have been warned not to speculate, guess or make up theories in relation to the case.

The judge is addressing them for a final time before they are asked to consider whether two teenage boys murdered the schoolgirl.

Mr Justice Paul McDermott told the jurors they should consider the case against Boy A first before moving on to his co-accused Boy B. 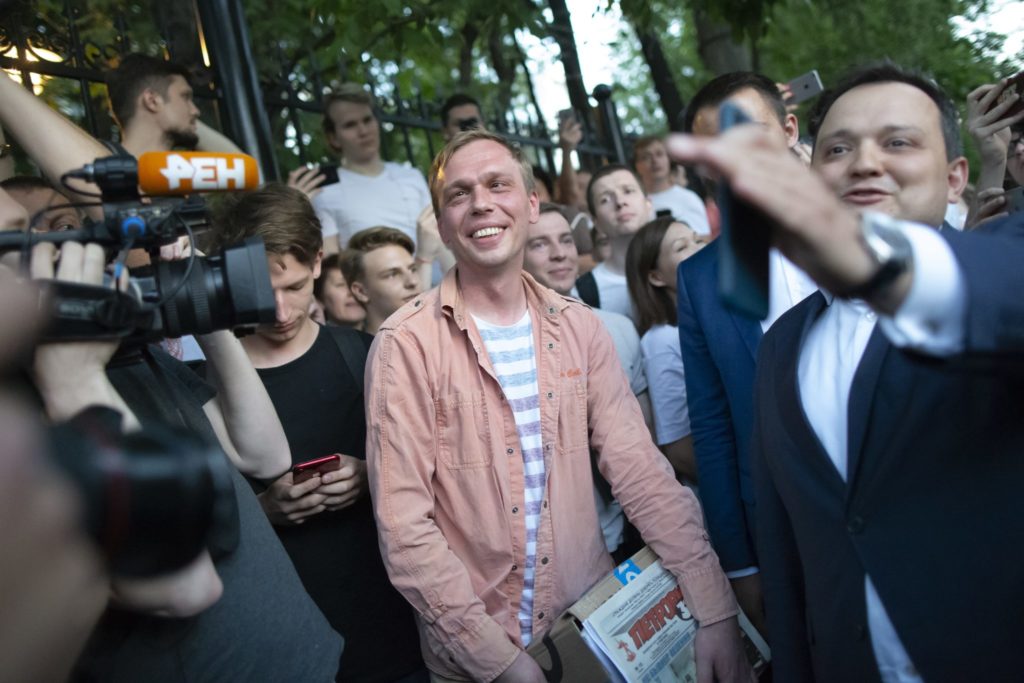 Russia has freed a prominent investigative journalist, after drug charges against him prompted a major outcry.

Russia's interior minister admitted that there was a "lack of evidence" to prove the case against Ivan Golunov.

Vladimir Kolokoltsev also said two senior officials had been suspended from duty while a probe into the arrest takes place.

Talks between the Irish and Scottish governments about fishing near Rockall island will intensify this week.

The dispute was discussed at Cabinet meetings in both countries today - and Taoiseach Leo Varadkar says both governments would like to see the situation 'de-escalated'.

There have been fresh tensions since late last week over ownership of the rock and the fishing ground around it.