157 young people have urged TDs and other adults to take on board their recommendations and ideas on helping to tackle climate crisis.

The children and teenagers - aged between 10 and 17 - gathered in the Dáil chamber today as part of the youth assembly on climate.

In the sitting overseen by Ceann Comhairle Seán Ó Fearghaíl, the assembly put forward a range of ideas - with members saying that the response to the crisis so far hasn't been good enough. 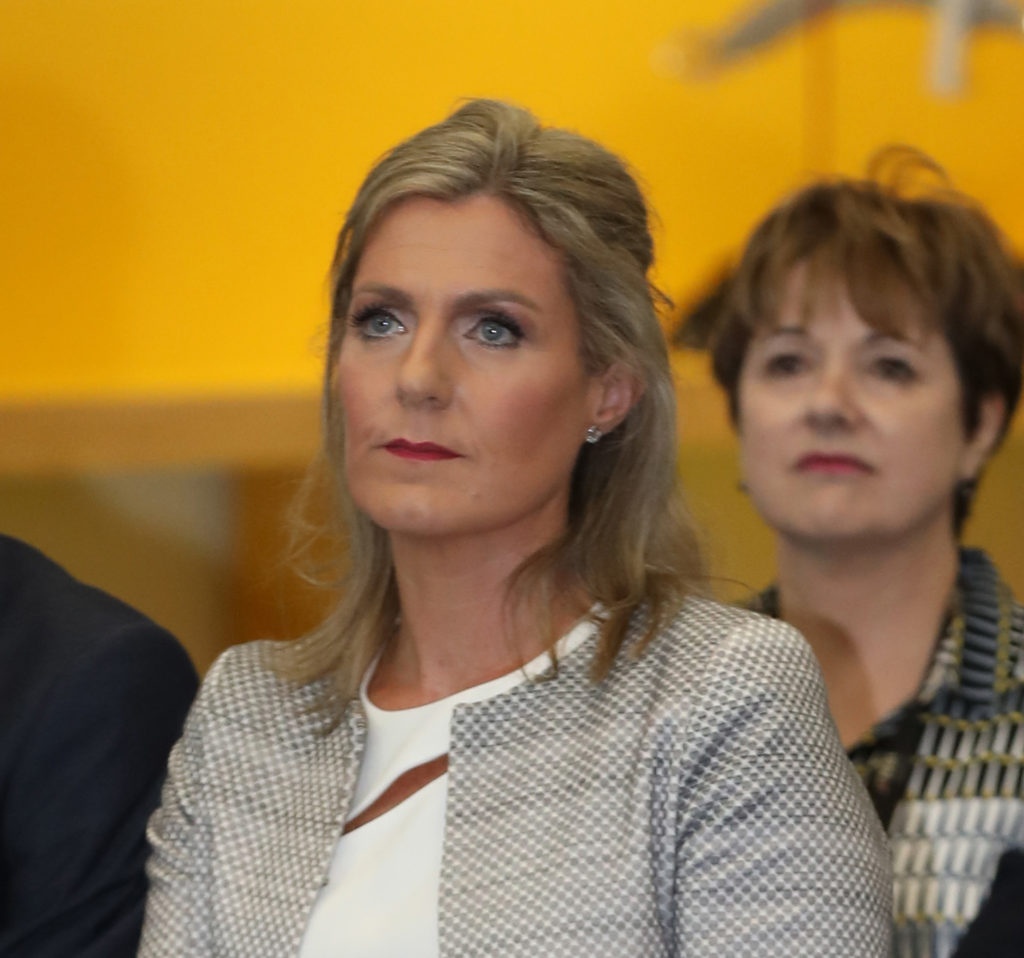 The Taoiseach says he's confident that Fine Gael conducted itself properly in the deselection of Maria Bailey.

The TD at the centre of the 'swing-gate' controversy claims to have serious concerns about the procedures of a meeting last month where local party members in Dun Laoghaire called for the election ticket to be changed.

After she was formally dropped by Fine Gael last night, Deputy Bailey said she had hoped to rebuild her reputation and move on.

The Government is hoping to sign the contract for the National Broadband Plan in the 'next couple of weeks', according to Leo Varadkar.

It comes after the European Commission gave the green light to the plan.

Their decision paves the way for the Government to sign contracts with its preferred bidder for the project, Granahan McCourt. 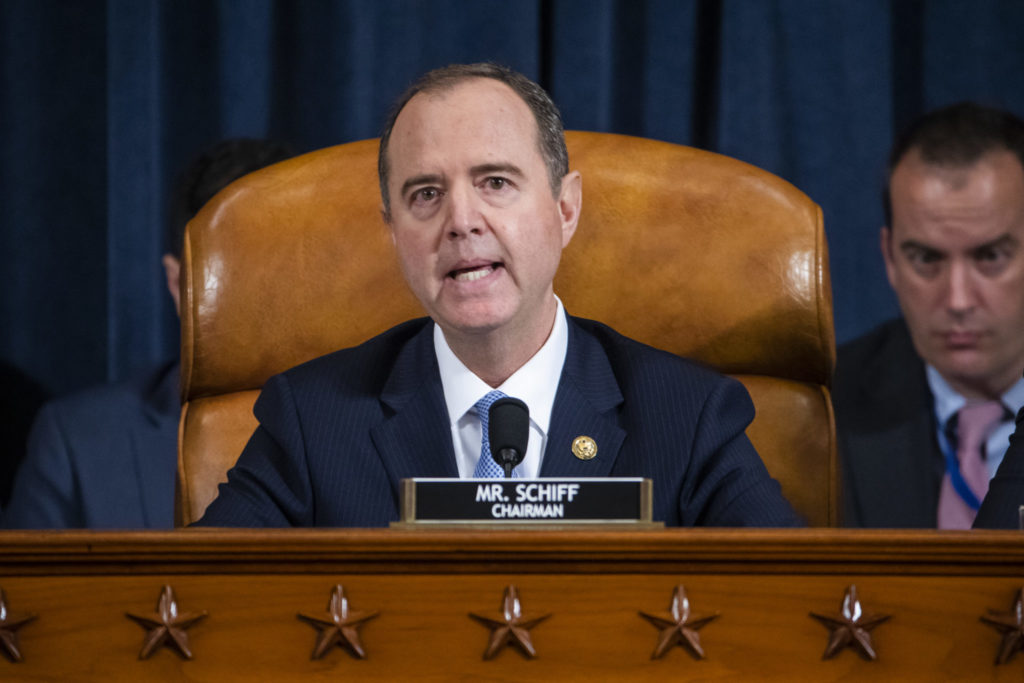 The head of the US House Intelligence Committee has said it takes any witness intimidation "very, very seriously".

Marie Yovanovitch was testifying against President Trump as part of his impeachment inquiry.

The head of the KBC Group has apologised for 'insensitive' comments he made yesterday about the tracker mortgage scandal.

Yesterday, CEO Johan Thijs described the measures the Central Bank has taken against lenders as a result of the scandal as "annoying".

Mr Thijs called on the regulator to move on, and insisted the Belgium-based group had learned from its mistakes.

The remarks prompted a reaction from the Taoiseach earlier, who said the best way for the bank to move on was for them to "deal with" the scandal.