It comes after the World Health Organisation (WHO) declared it a public health emergency of international concern.

This designation will help strengthen support from the WHO to the Chinese authorities in their response.

The NPHET says this declaration "was anticipated", based on an ongoing assessment and "emphasises the importance of the preparedness and plans that are already in place in Ireland."

It adds: "Ireland is well positioned to detect and respond to a case of the novel coronavirus that might arise here.

"As yet there have been no confirmed cases in Ireland."

The NPHET met on Thursday in the Department of Health, and will meet again on Tuesday February 4th.

The number of people who have died from the coronavirus has risen sharply to 213.

Chinese health officials have said that 9,692 people have now contracted the illness.

This is an increase of 1,981 cases and 81 deaths since Wednesday.

No deaths have been reported outside of China, but the virus has spread to more than a dozen countries.

The vast majority of cases have been in Hubei province - and the Chinese city of Wuhan is the epicentre of the outbreak. 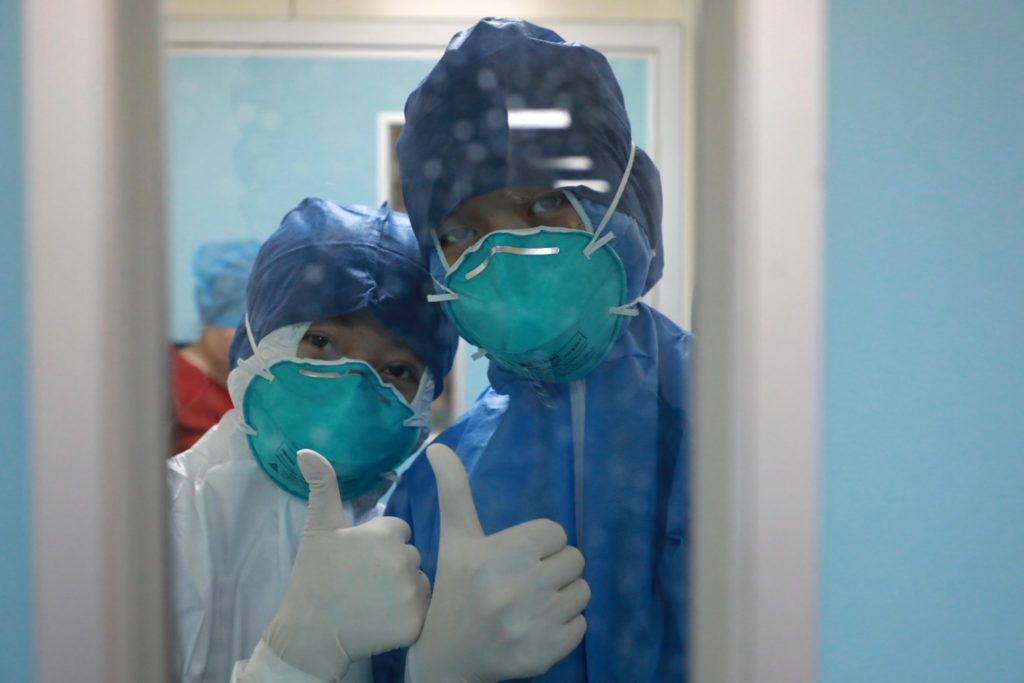 There have also been a handful of confirmed cases in the US, including the first known incident of person-to-person transmission in the country.

The US State Department advised all American citizens against travelling to China on Thursday.

Pilots working for American Airlines have sued the company, and want the airline's flights to China to be suspended immediately.

The lawsuit came as an increasing number of airlines stopped their flights to mainland China - including Air France, British Airways, Lufthansa and Virgin Atlantic.

Tánaiste Simon Coveney has said the Government is working work with European partners to get any Irish citizens that want to leave China home.

On Thursday he said: "The reason why France has been mentioned is that France happens to be sending a plane into the city to take out French citizens - the UK may be doing the same for British citizens.

"There aren't commercial flights flying in and out - so this involves essentially a special arrangement where EU countries may be sending specific flights to bring EU citizens out.

"And that's being coordinated at an EU level.

"We've spoken to our French colleagues and we are hopeful and confident that we can secure a seat on planes that would take Irish citizens that want to leave out.

"Then of course when they arrive back in Europe, they will have to go through the appropriate health measures to ensure that... they aren't carrying any infection and that their healthcare needs are being looked after as they should be."

A scare over a 54-year-old woman with flu-like symptoms led Italian authorities to keep 6,000 passengers and 1,000 crew members on a cruise ship docked north of Rome.

The Costa Crociere cruise line said the woman and her partner, who had no symptoms, were put into isolation on Wednesday - but it was later confirmed that she only had the common flu.

The coronavirus has caused alarm because of its similarity to SARS - which killed nearly 650 people across China and Hong Kong in 2002 and 2003.

Unlike SARS, which also originated in China, it is believed the new virus can spread during the incubation period of one to 14 days, possibly before an infected person is showing symptoms.

Cancelled flights: ‘It’s the airline’s problem, not your problem’