Norway, which has a similar population to Ireland, has 16,000 electric chargers in the country

Ireland's charging network for electric cars is nowhere near fit for purpose and has a long way to go.

That's according to Shane O'Donohue, editor with completecar.ie.

He was speaking after Fine Gael TD Richard Bruton claimed local authorities have not installed a single electric vehicle charger in a public place - despite having had access to grants for the past three years.

"It's improving but it's nowhere near fit for purpose.

"Right now we really still don't have that many electric cars in the country, relatively speaking.

"I know everybody's talking about them, I know there is a bit of ramp up and there are massive percentage increases in the number of sales each year now.

"But even so right now - when the vast majority of cars on the road are petrol and diesel - we still don't have enough electric chargers." 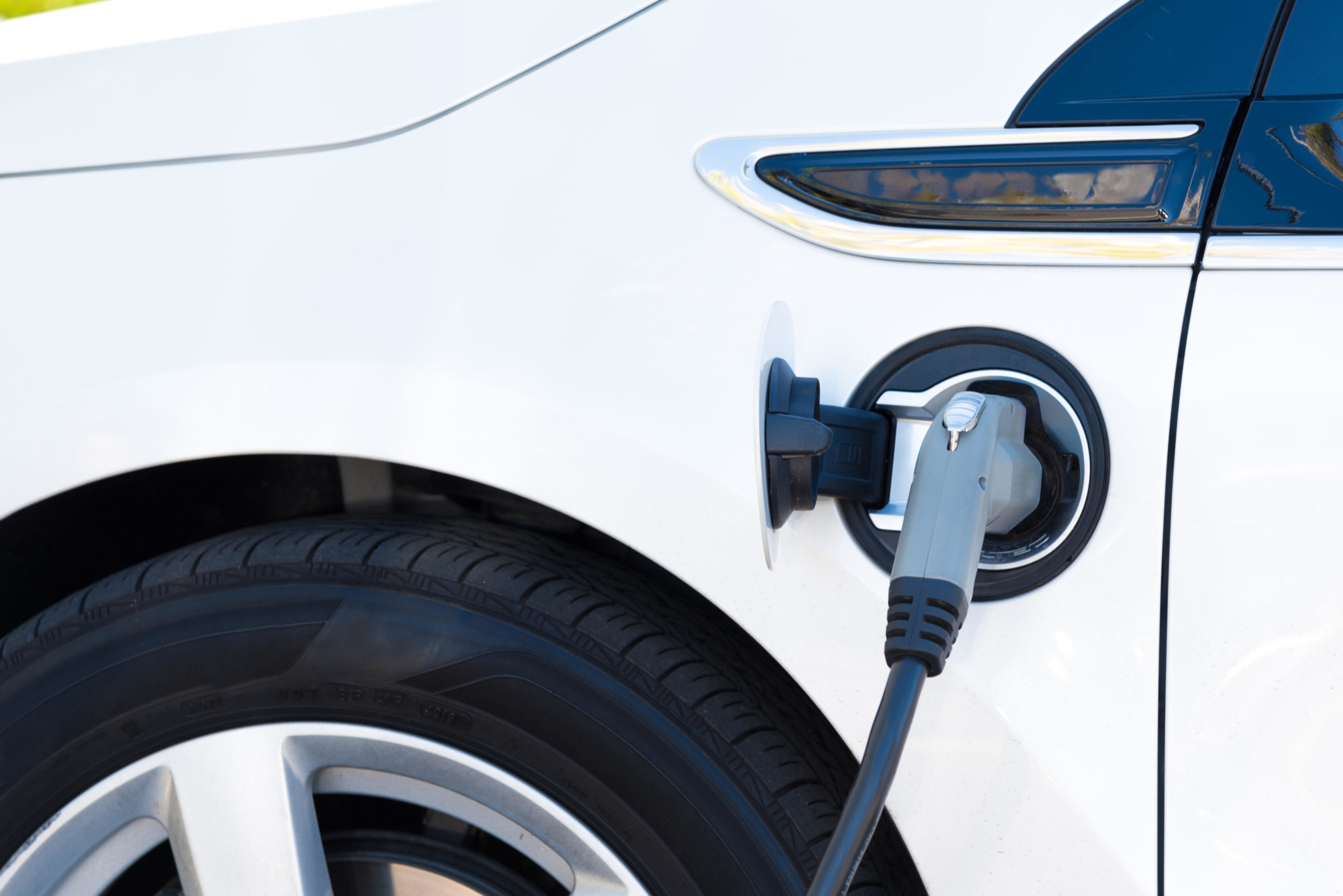 An electric car is seen charging in the US state of California in February 2015. Picture by: Michael Flippo / Alamy Stock Photo

He says charging points can't be compared to petrol stations.

"The ESB will tell us that there are about 1,000 publicly accessible chargers in the Republic of Ireland - I think it's 1,500 in the island of Ireland.

"But the problem is of course that you don't rock up to an electric charger and stay there for two minutes... you're there for a minimum of half an hour, and most people are closer to an hour.

"And there lies the problem - we need far more than we have".

And Shane says Norway takes the lead on this.

"The shining beacon in the transition to electrification of the car is Norway.

Main image: An electric car charges at a vehicle charging point in Dublin in May 2010. Picture by: Mark Stedman/RollingNews.ie