The daughter of an elderly man who spent four days on a trolley in A&amp;E has said the experienc...

The daughter of an elderly man who spent four days on a trolley in A&E has said the experience was an “incredibly stressful nightmare” for her family.

Aisling O’Connor’s father, Des, is in his 80s and took a tumble on Thursday evening while out in Killiney; he was taken to A&E in St Vincent’s where he was diagnosed with a severe head injury and broken collar bone.

Aisling’s siblings live nearby and staff told them there was no point waiting with their father in the hospital:

“They were basically told you can’t actually be in A&E, so there’s no point in you actually hanging around because nothing really is going to happen,” Aisling told The Pat Kenny Show.

“We’re just going to have to assess him now and you’ll have to talk to us tomorrow.

“So they left him there for the night and then on Friday it just turned into this incredibly stressful nightmare of trying to see him, trying out figure out what was happening and trying to get him out of A&E really and that went on all through the week and into Monday.”

'On a trolley for ages'

During his four night stay in A&E, Des had his head stitched up, was given a sling for his collarbone and underwent a CT scan.

“So he was being medically treated but the thing that was really shocking for me because I used to be a trainee nurse was he was in A&E all that time,” Aisling continued.

“So four nights in A&E to me would be pretty shocking.

“So he was on a trolley for ages, there’s no facilities in A&E to properly care for someone, so he was lying in the same clothes for ages. He was covered in blood, nobody was washing it off.

“They were stitching him up and doing the medical stuff but he wasn’t eating or drinking properly.

“He couldn’t sleep because of bright lights in A&E, so he spent four nights getting increasingly exhausted and stressed and didn’t really know where he was.

“My sister and my brother had to resort to sneaking into A&E to see him.”

Aisling says the family has no criticism of any staff member - who they say were rushed off their feet - but believe the health service is clearly in need to fundamental reform:

“It was completely under-resourced, understaffed and there was literally no time to give these people lying on trolleys the care that they needed,” she said wearily.

“So you’ve got people lying in their own dirty clothes for days on end and normally you would expect someone if they’re lying in a hospital for [four] days to get a bed bath or at least get their face washed - you know?”

Aisling currently works in TV in Britain but for some years she was a trainee nurse in Ireland. To her, it is clear that there has been a drastic deterioration in the standard of care in Irish hospitals:

“So I’m completely shocked at how much it’s changed… It sounds like something’s drastically wrong.” 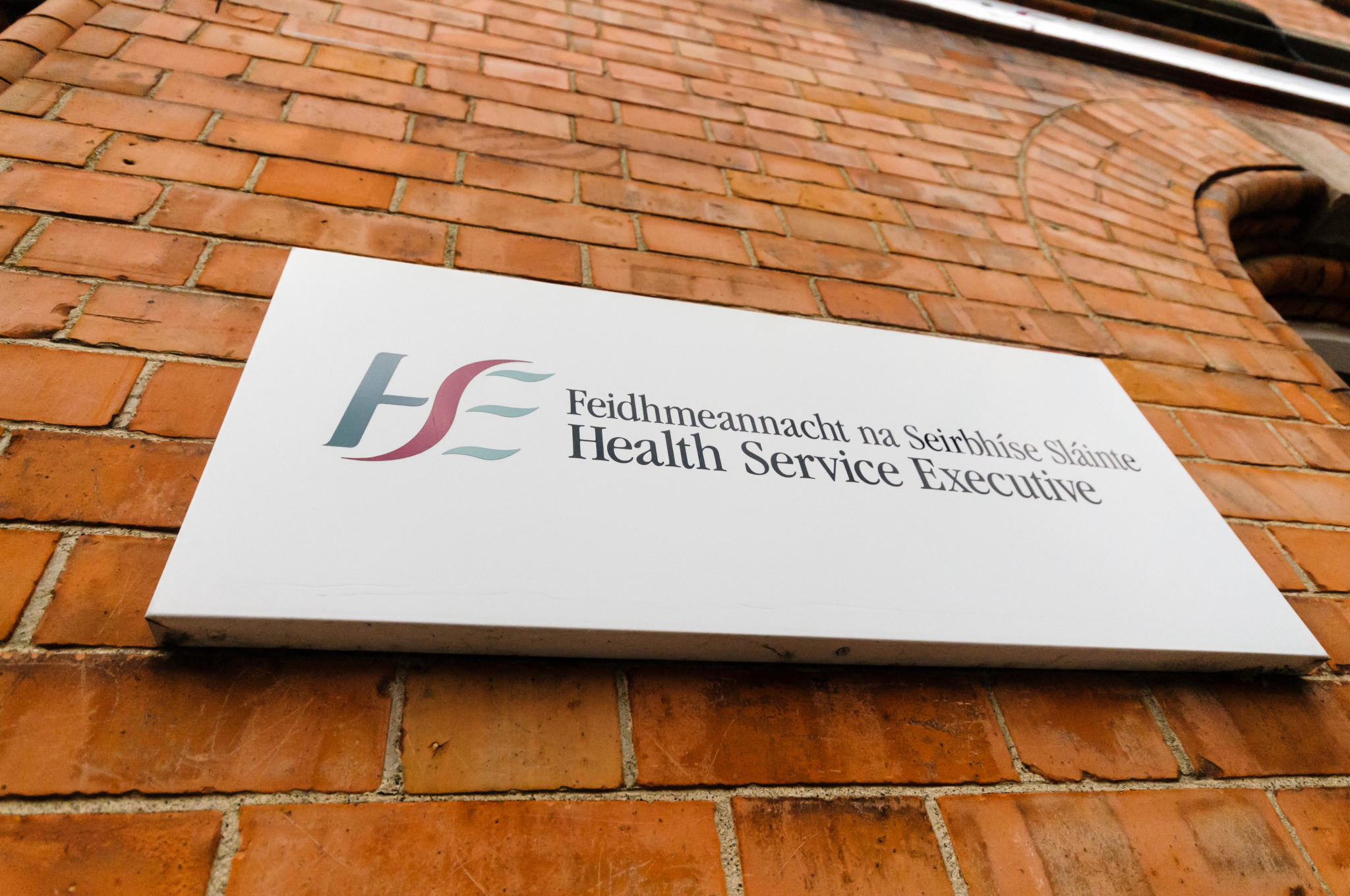 A sign for the Health Service Executive (HSE) is seen in Dundalk, Co Louth in 2014. Picture by: Stephen Barnes/Medical / Alamy Stock Photo

Yesterday, the ERSI published a report predicting that the health service in Ireland would need to hire an additional 15,500 workers by 2035 to keep up with a growing and ageing population.

“The problem isn’t some hypothetical post-apocalyptic doomsday scenario - it’s right now and it’s been going on for years," he said.

“I’m now in my 30th year since I came back to Ireland and there hasn’t been one minute of that time that I haven’t been beating the drum about shortages of doctors, specialist GPs, physios, radiographers - all of the support staff and professionals that we need.”