Dublin's Fruit and Vegetable Market will close today after 127 years. The site near Smithfield is...

Dublin's Fruit and Vegetable Market will close today after 127 years.

The site near Smithfield is being re-developed - a process which could take over two years.

For many, the market on Mary's Lane is an institution.

The Victorian building opened in 1892 as a place for wholesalers to sell their fruit and vegetables. 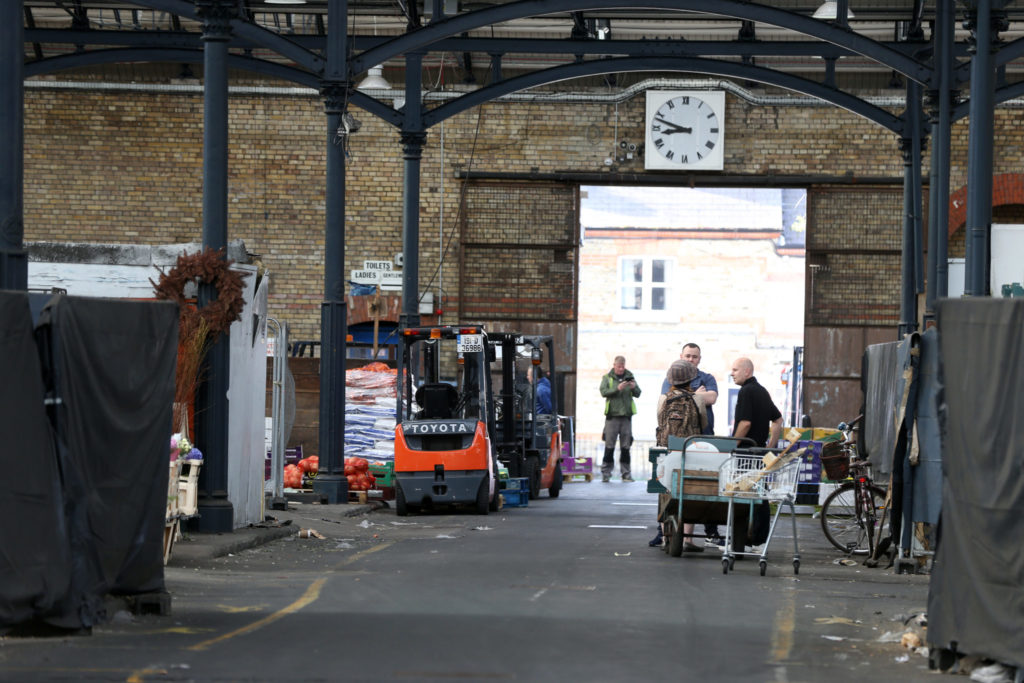 This morning's trading will be the last before a major re-development gets under way.

Dublin City Council plans to keep half of it as a wholesale market, with the other half being made up of retail space.

But those plans could change with the tender process due to start soon on what the market will become. 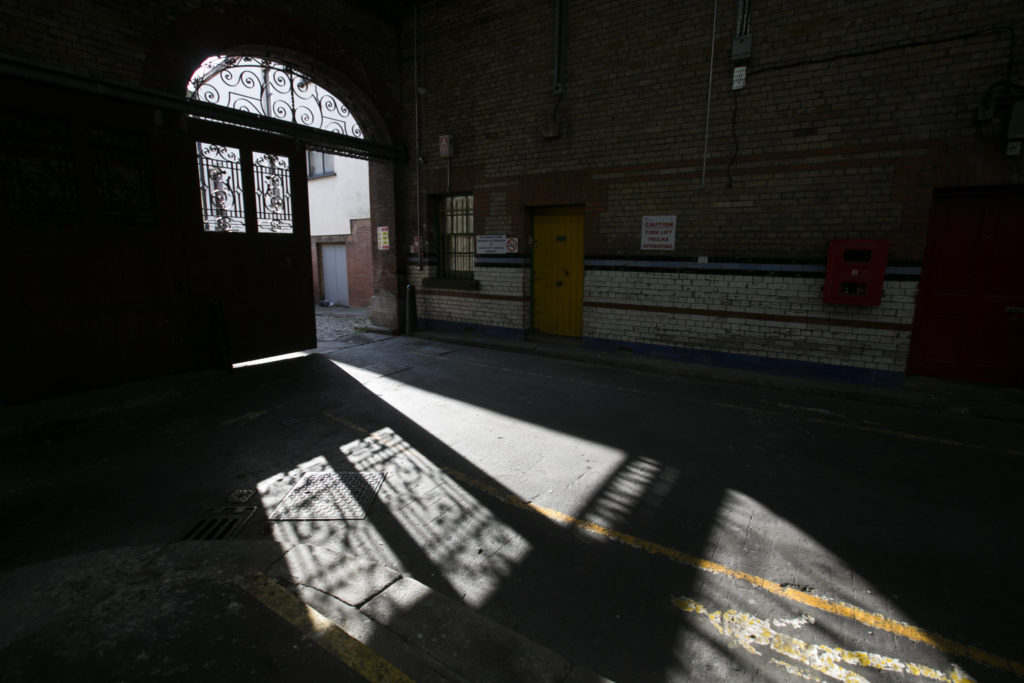 That process is expected to take over two years.

So although many traders will get compensation to move elsewhere, many will be sad to see one of the city's institutions close its doors.

The market, which once was the centre of fruit distribution in Dublin, has seen a decline in its use over the last 20 years. 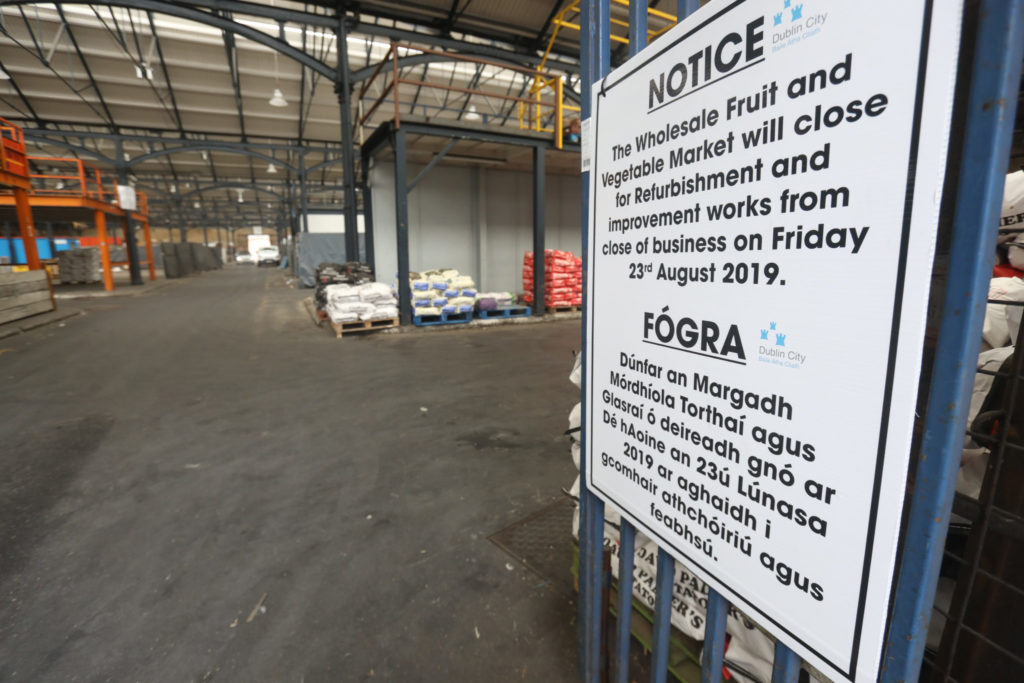 At one stage it had its own cafe within the building to service the needs of its stall holders.

In the last few years the market building has been used for films and photo shoots.

Spend a penny? Dublin's public toilets costing €7 per use

'The best way is to normalise it' - Irish language quarter for Dublin city?