Dublin shopping streets should be 'recategorised' to boost occupancy

Dublin shopping streets should be 'recategorised' to boost occupancy

That's according to business group DublinTown, which was responding to high vacancy rates on both Grafton Street and Henry Street.

Observational research from Newstalk found over 20 vacant premises in the shopping areas. 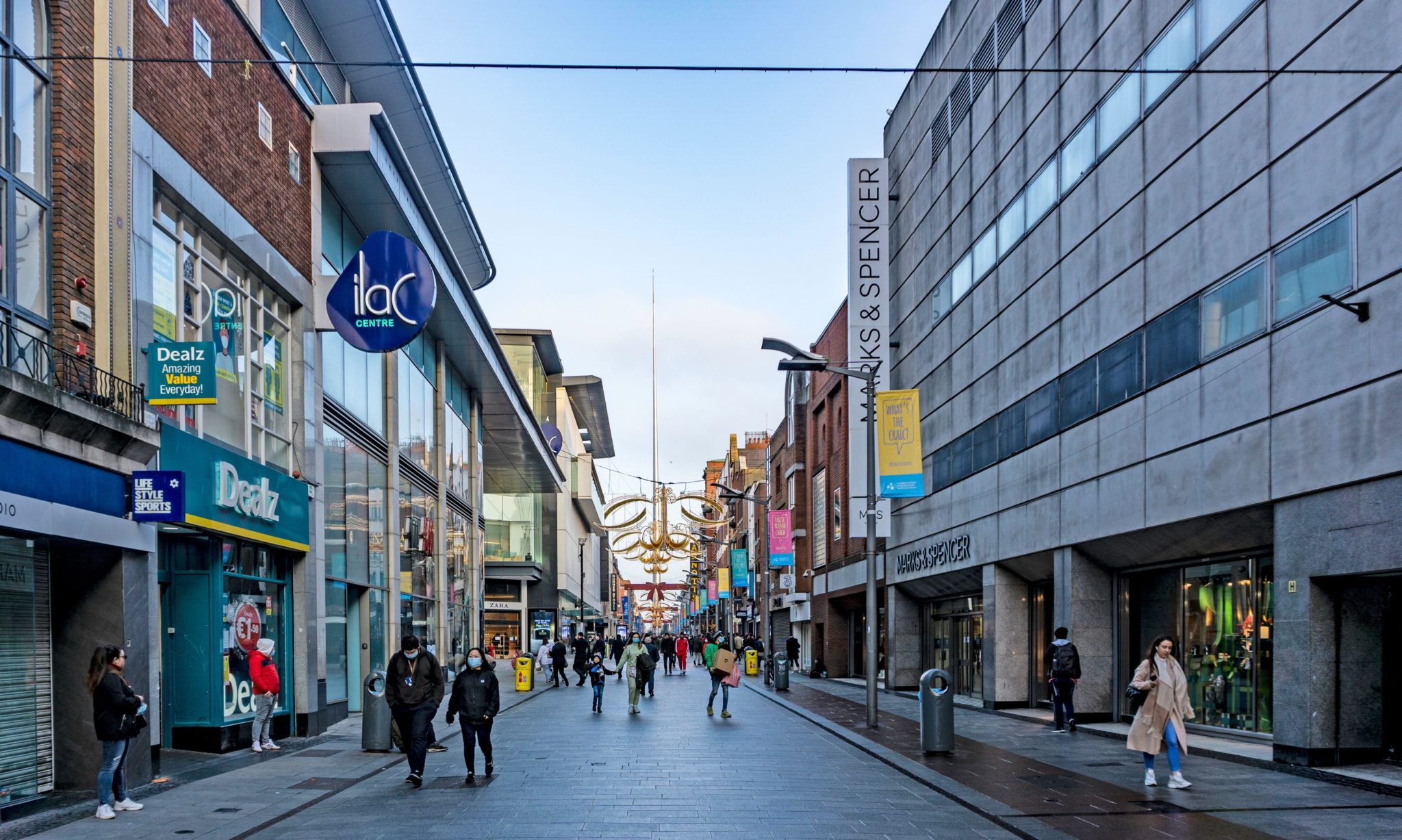 "This is a category one retail street in planning designation.

"There may be a need to look at that, and have other uses as well on streets like Grafton Street and Henry Street.

"It's a pedestrianised street, it's a street that I think nice cafés and restaurants would do well on.

"We do need to start thinking probably a little bit differently about the city and all cities."

But he says some negotiations are ongoing.

"We're looking at the moment in and around 17% vacancy on the street - including the lower end opposite Trinity College.

"But there are contracts and there are negotiations going on for quite a number of the premises.

"We'd expect that over the course of the summer, and as we head in to the autumn, that the situation will improve."

I counted 24 vacant premises on Grafton St and Henry St.

Dublin Town say planning needs to be changed to allow cafes & restaurants there.

While one trader (who has been on Grafton St for 40 years) says it’s the worst dereliction they’ve ever seen.

Is the High St finished? pic.twitter.com/jHLWQQyJbx

Flower selling Catherine has been working on Grafton Street for 40 years.

She says: "There's a lot of closed shops boarded up, and it's a shame to see.

"Where before they'd be only closed for a very short time, and they'd be whipped up... for people to move into.

"But now they're closed up, and it doesn't seem to be any way that they're opening up again."

'Dublin is a slum now'

One man says he believes parts of the city have gone back to 'a depression era'.

"The poverty's what I notice most more than the buildings, the poverty of the people.

"I notice the deteriorating condition of the streets. Dublin is a slum now, and there's nothing for people here.