Dublin has handed out just one dog fouling fine since 2019.

Just one dog fouling fine has been handed out in Dublin City in the last three-and-a-half years.

New figures released to Green Party councillor Hazel Chu show that the only dog fouling fine since 2019 was handed out in the Dublin Central area.

It comes after previous figures showed that just four fines were handed out in 2018.

“There are lots of responsible people who bin their dog’s foul, but you don’t have to walk too far in your local park or, in the case of many of my constituents, out your front door to see there are many people who don’t clean up after their dogs,” she said. 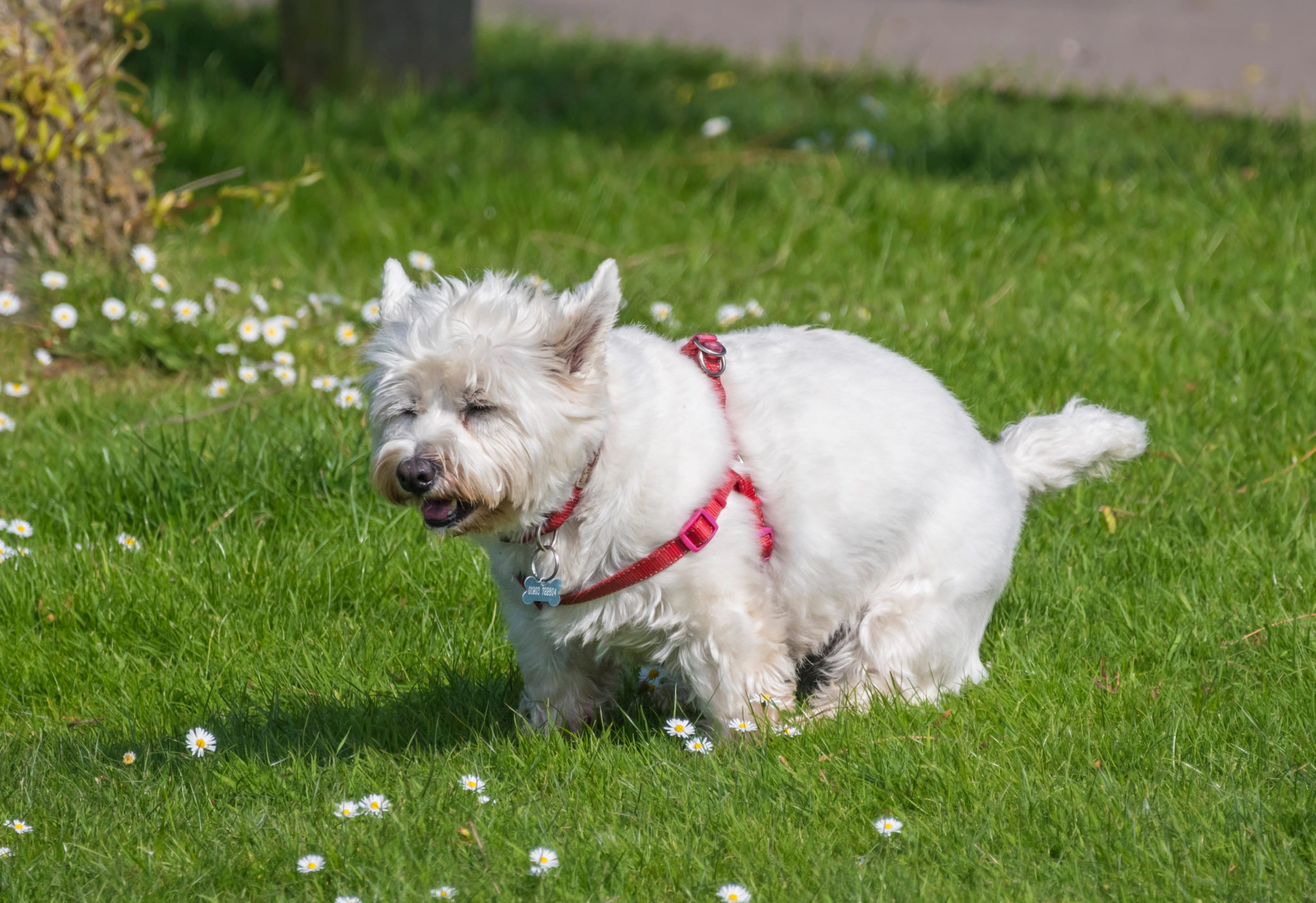 West Highland White Terrier dog having a poo on grass.

“Dog foul is a longstanding problem across the city,” she said.

“Not only is it unsightly, but it presents a risk to human health, given that it can contain harmful bacteria such as E-coli and parasites like roundworm.

“If the council is struggling to issue fines to repeat offenders, we must give them tools to make it easier.” 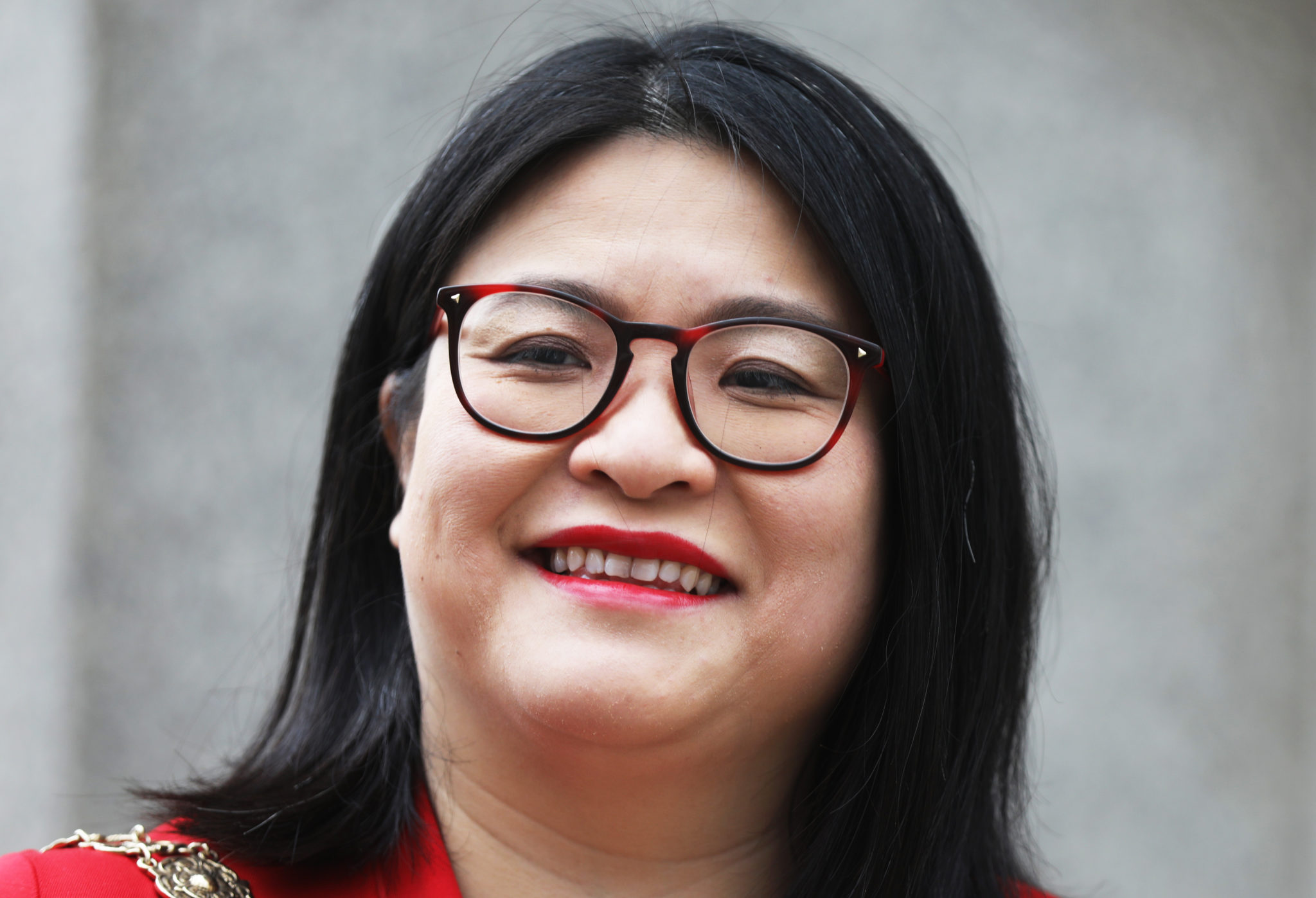 Cllr Chu is calling on DCC to introduce DNA testing to help identify the owners who are failing to pick up after their pooches.

“Litter wardens are patrolling our parks and amenity areas where there is evidence of ongoing fouling, but it’s very difficult to pinpoint blame in a park where there are multiple dogs and owners,” she said.

“That’s why I would recommend DCC follow the lead of Leitrim County Council and introduce DNA testing to help identify offenders who fail to pick up their dog waste – a solution that was discussed in the previous council term and a motion was passed for it, but management never enacted it.”

Last year, it emerged Tipperary County Council had not handed out a dog fouling fine in four years – while Cork City Council had failed to hand one out for 17 months.

Meanwhile, a creative project from Galway City Council saw the number of dog poos left behind drop by over 50%.