Mayo County Council has 'no alternative' but to ban dogs from beaches to keep their Blue Flag status, according to a Fine Gael Councillor.

The county council is planning to introduce by-laws banning dogs from Blue Flag beaches between 11am and 6:30pm during the summer months.

Earlier this month councillors were told the move was necessary to comply with new criteria for Blue Flag status.

The criteria are set down by the Foundation for Environmental Education – which includes 65 organisations in 60 countries.

On Newstalk Breakfast this morning, Westport Councillor Peter Flynn said the council has no choice but to comply with the guidelines.

“I’ll be honest with you, the first I heard about this I thought it was nanny state Ireland and going a little bit over the top in terms of what people can or can’t do,” he said.

“I suppose when the facts were put out to us, they leave us with no alternative in terms of, I believe, passing these bye-laws. 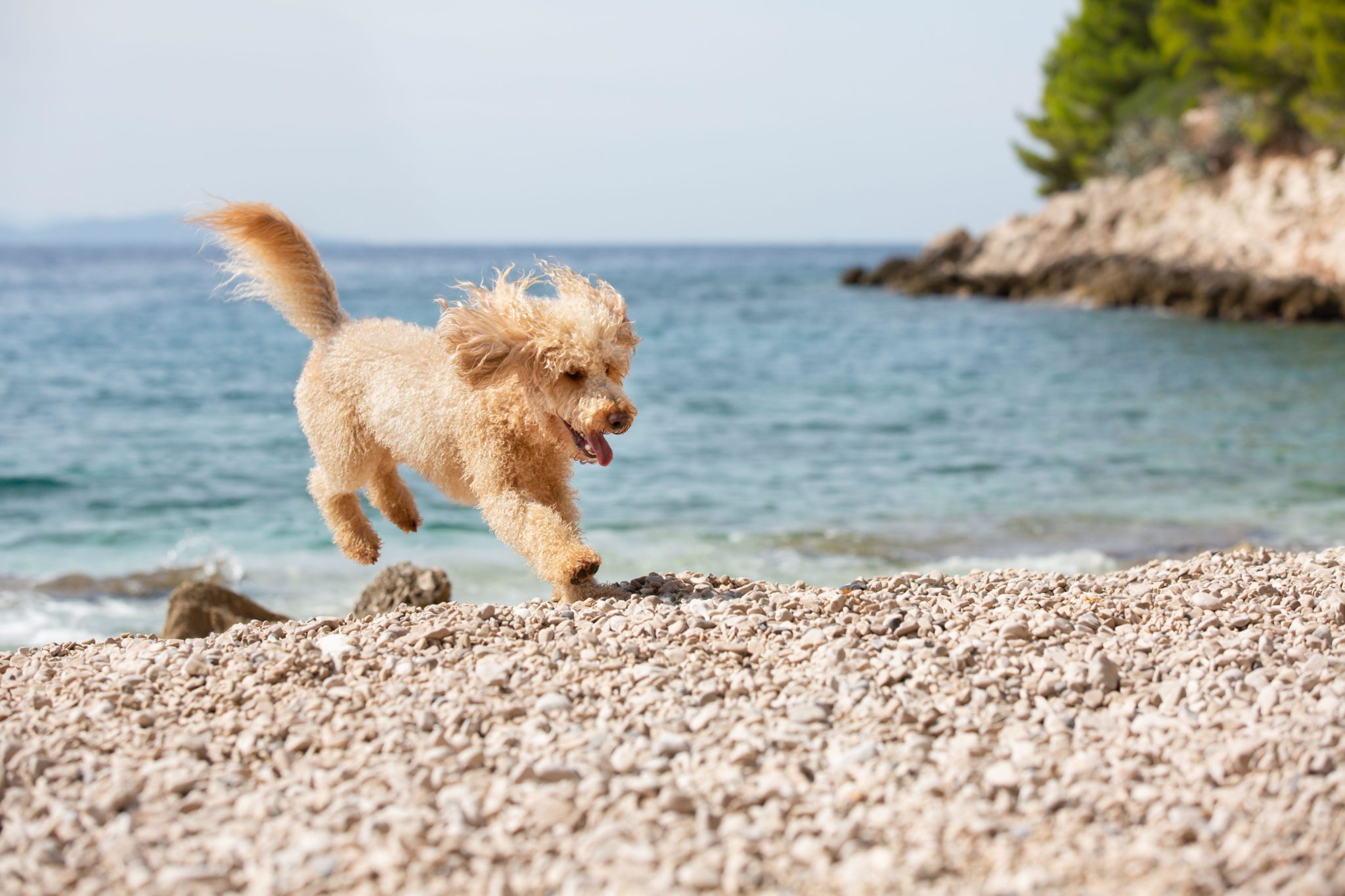 A young apricot poodle playing on the beach at Bol, Island Brac, Croatia.

He said the laws may be harsh on dogs and their owners but insisted “it is just for three months of the year, and it is just from 11:30am until 6:30pm in the evening.”

“The reality is if we don’t pass these by-laws, which have already been put in place in the likes of Galway and Clare, we will lose our Blue Flag beaches and they really are important to us,” he said.

Cllr Flynn said dog fouling is a well-known problem at Ireland’s parks and greenways and the proposed by-laws would make it easier to protect the beaches from dog faeces. 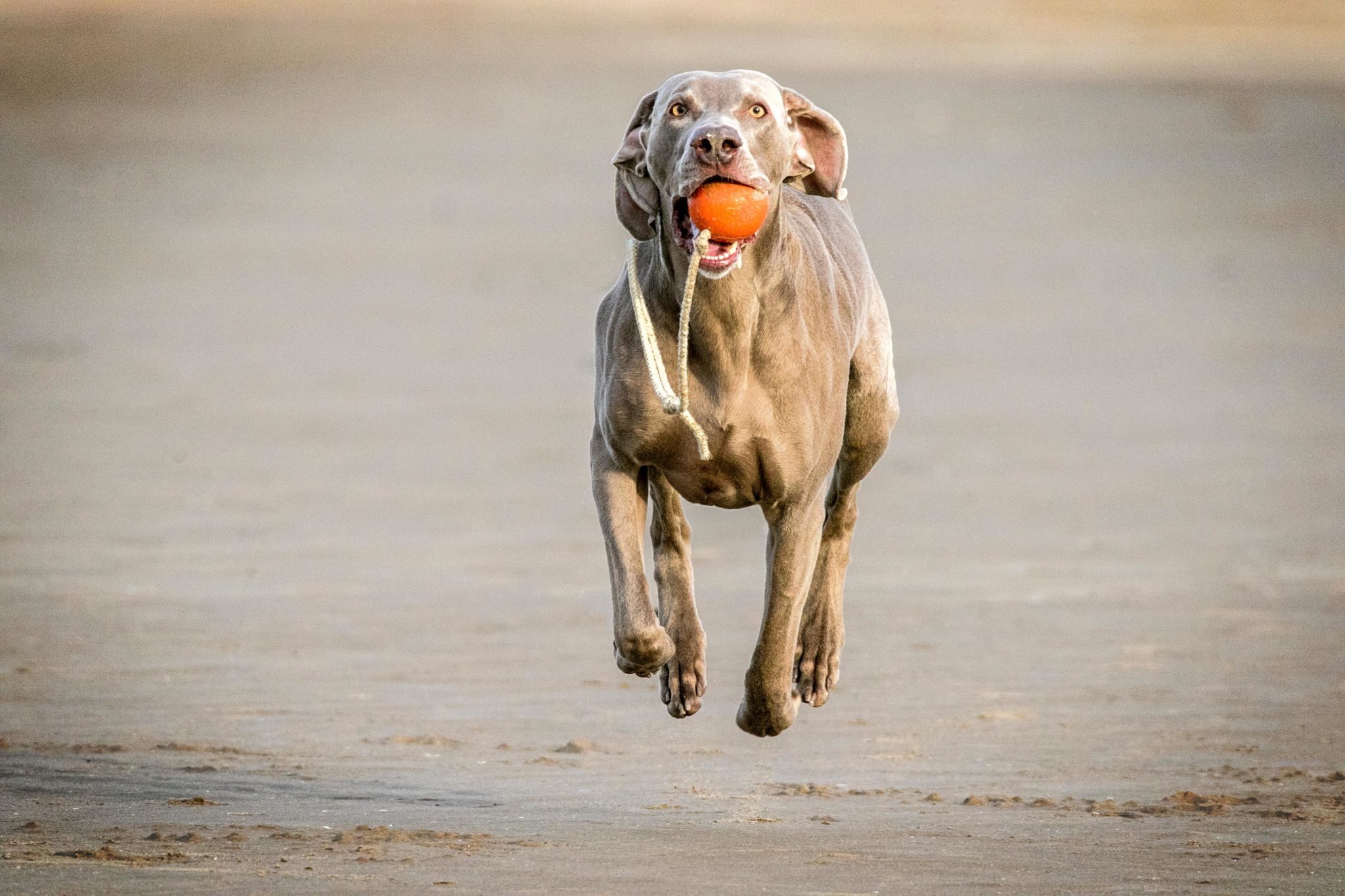 He claimed that dogs are banned from most famous beaches around the world – namechecking places like Australia, South America and Europe.

“There are alternatives for dog owners,” he said. “There are parks, trails and woods and so on.

“For swimmers and particularly parents with kids who want to ensure they have high quality water, Blue Flag beaches are the only places that give that certainty and I think we have to offer that.”

The Blue Flag criteria notes that access to the beach for dogs and other domestic animals must be “strictly controlled”.

They state: “Dogs or pets, other than assistance dogs are not allowed on a Blue Flag beach or in the Blue Flag area if it is part of a larger beach.

“If the presence of pets is permitted by the local and national legislation, animals are only allowed in the parking areas, walkways and promenades in the inland beach area and must [be kept] under control.”

They also note that stray animals must be managed wherever possible. They say that, if strays can’t be kept off the beach or controlled, signs should be erected warning the public.

Australia has hundreds of dog-friendly beaches - especially those outside city areas - as well as others that allow dogs at certain times or under certain conditions.

There are different rules in different countries across Europe; however there are still hundreds of dog friendly beaches to choose from as well as those that permit dogs at certain times or under certain conditions.

'Why not work naked on Wednesday?' - Naturism sees dramatic increase in popularity in Ireland