Kerry is the latest county to introduce new rules for dogs on beaches to comply with the new criteria for Blue Flag status.

The new by-laws aim to reduce dog-fouling on beaches – and ban dogs from Blue Flag areas between 11am to 7pm during the summer months.

The rules only apply to the flagged section of the beach and Kerry County Council yesterday approved a plan to create designated ‘through-ways’ owners can use to bring their dogs to unprotected areas.

He said irresponsible dog owners will still let their dogs foul the beach outside the designated hours and in parts of the beach that are unprotected.

“This is just busybody people handing down rules they are not elected by anybody to bring in,” he said.

“It was a case of us being told that if we didn’t adopt the rules that were being brought in, we would lose our Blue Flag beach. So, in a sense we were held over a barrel and whether we agreed with it or not.

“We obviously pride ourselves on our Blue Flag beaches and it is a case of, if you don’t do this, you will lose it.” 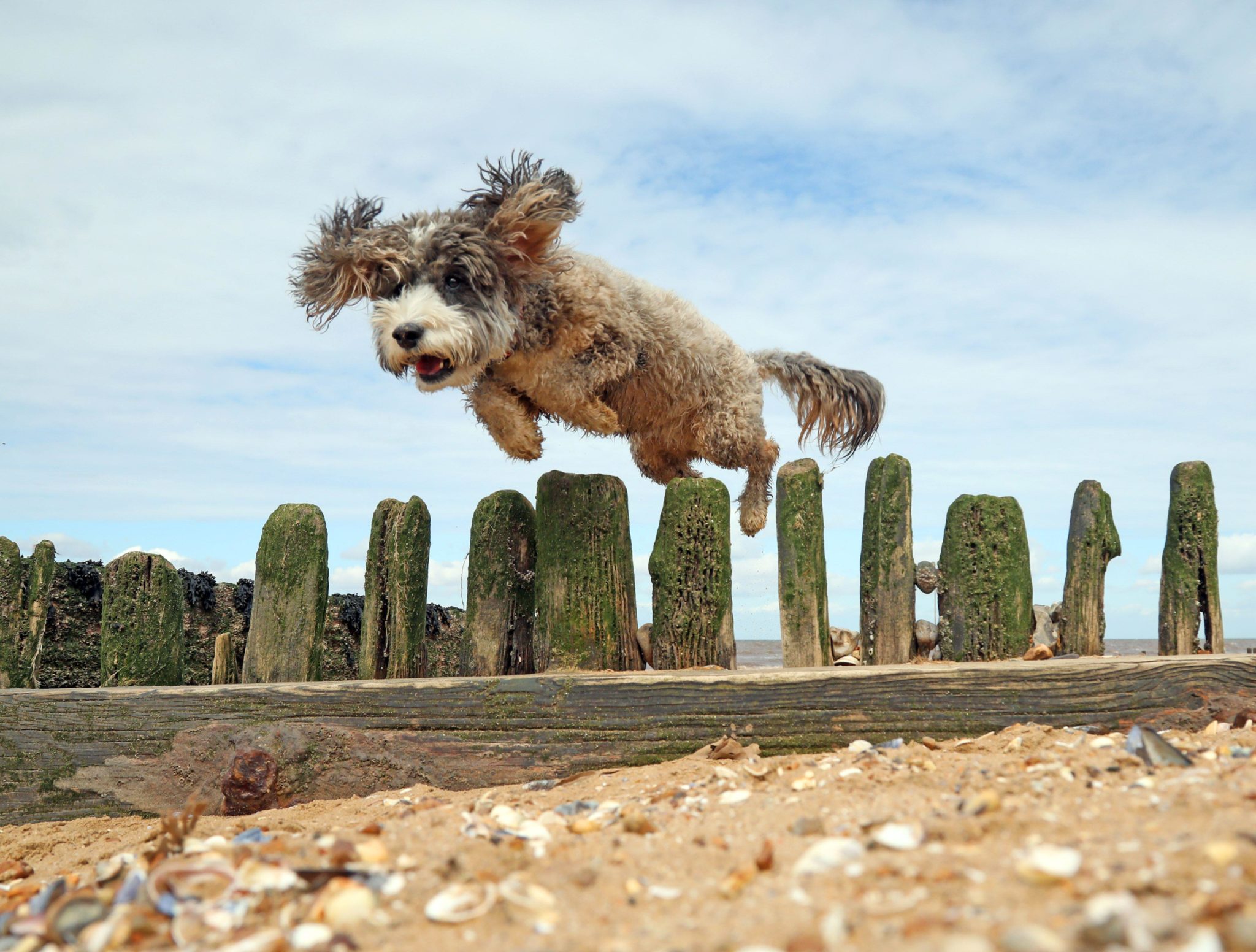 The Blue Flag criteria are set down by the Foundation for Environmental Education – which includes 65 organisations in 60 countries.

It is operated in Ireland by An Taisce.

“I don’t think it stands up to scrutiny,” said Cllr Healy Rae.

“I think it is another nanny-state rule and the next thing An Taisce will be looking for, for the Blue Flag beaches is they will want people banned because they’ll say they are contaminating the beach."

He warned that the changes could end up harming tourism in county Kerry.

“Dogs are like people’s families,” he said. “They’re treated like children a lot of the time and sometimes they are people’s only companion.

“Often, when people are travelling and making holiday plans they’ll look to see is there dog-friendly hotels in the area and like that, if the story goes out that dogs are banned from Blue Flag beaches … you might second guess whether you come to Kerry at all.”

Similar rules have already been introduced in other counties, including Mayo and Clare in recent months.