Taoiseach Micheál Martin has described the chaos at Dublin Airport as “unacceptable” and has...

Taoiseach Micheál Martin has described the chaos at Dublin Airport as “unacceptable” and has promised a plan “so this type of thing doesn’t happen again”.

Over the weekend queues to get through security were so long they stretched outside the building and over a 1,000 people missed their flights.

“It is unacceptable what has happened,” An Taoiseach told Newstalk.

“It’s not good enough and people should not be treated in that way and there will be daily meetings between the Department of Transport and the Dublin Airport Authority and the Government is looking for a very clear plan to ensure that this type of thing doesn’t happen again.

“And that whatever has to be done now is done to improve the operational efficiency of Dublin Airport.” 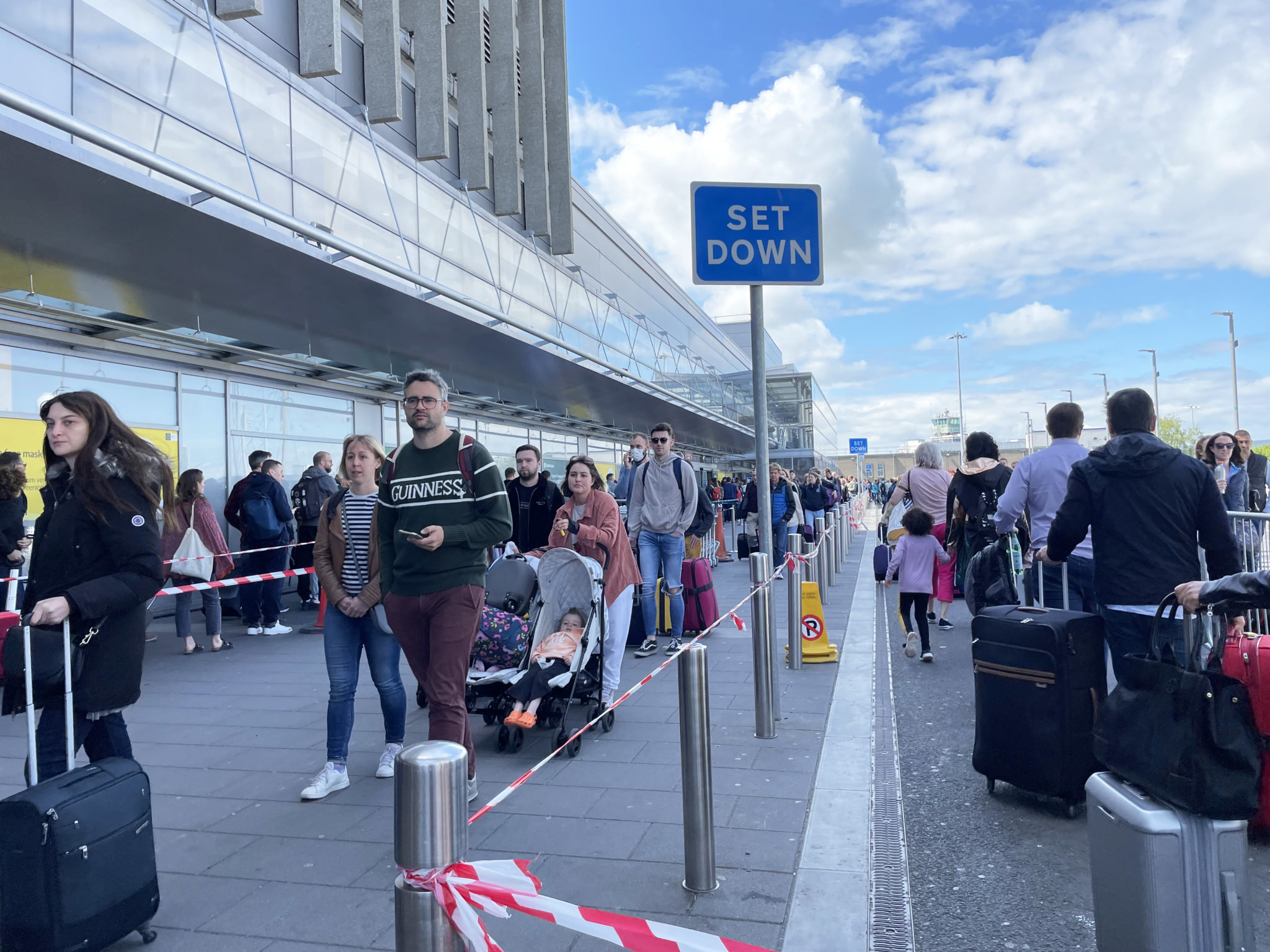 Queues outside Dublin Airport on Sunday May 29th 2022. Picture by: Eamonn Farrell/RollingNews.ie

Yesterday a spokesman for Dublin Airport Authority apologised for the chaos and said staff were “working really hard to stay ahead of the rise in passenger numbers but today they just caught up with us.

While Jerry Brennan of SIPTU described staff at the airport as at “breaking point”:

“I don’t believe that the Dublin Airport Authority were prepared for this,” he said wearily.

“There were too many people let go [during the pandemic].

“What we are seeing is greater numbers of travelling at the weekend than was previously experienced.

“So Friday, Saturday, Sunday, Monday are extremely busy and it’s just so difficult to cope. Staff are really and truly at breaking point.” 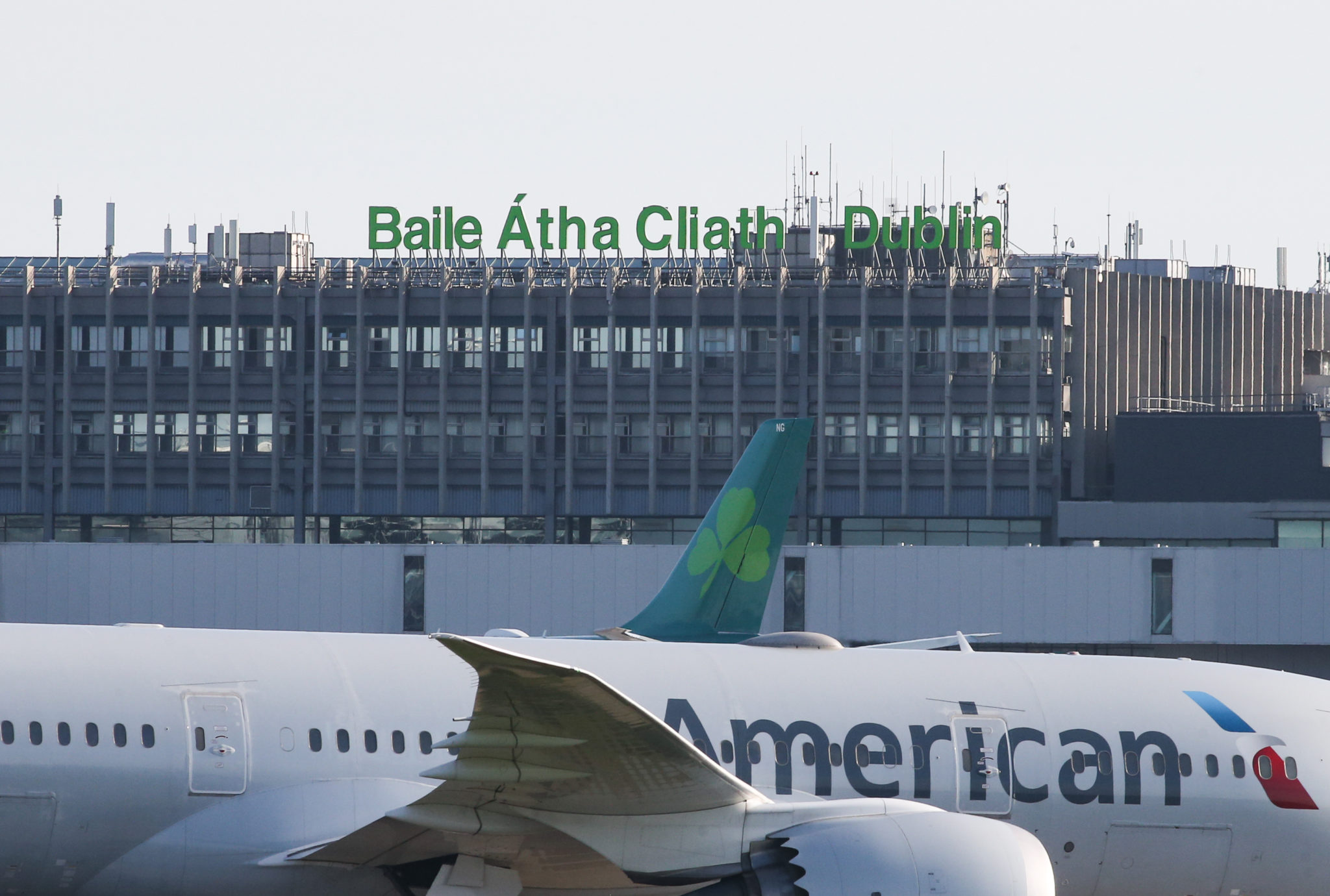 Ryanair have called for the Army to be brought in to help on the grounds that they “have already got security clearance, and [the airport needs] to have additional bodies on the ground either for queueing or for pat-down at security points.”

Such a suggestion has previously been dismissed by the airport as unworkable as security staff have to undergo a lengthy training process and that the airport was in the process of hiring more staff.