Ireland needs to drill for gas more as part of its transition to net zero, an energy expert has s...

Ireland needs to drill for gas more as part of its transition to net zero, an energy expert has said.

Speaking to Business Breakfast, John McKeon noted that Ireland got most of its gas supplies from Corrib off the Mayo coast but it was due to run out by the end of the 2020s.

Energy demand is also expected to soar over the next few years as demand for data grows and Mr McKeon said we do not have enough renewables yet to cope:

“Ireland has a digital economy, a lot of the energy is used by data centres and tech companies,” he explained.

“So when you want to balance out the network - [when] the wind doesn’t blow, the sun doesn’t shine - you need that backup running all the time to stop interruptions in the energy supply.

“That’s what the baseload is - it’s an average.

“We don’t have gas replacements for Moneypoint [Power Station in Clare] as yet.

“Minister Ryan came out I think last year and said, ‘Yes, he’s going to look at bringing gas fired power stations in because you can switch them on and off in 90 seconds.’” 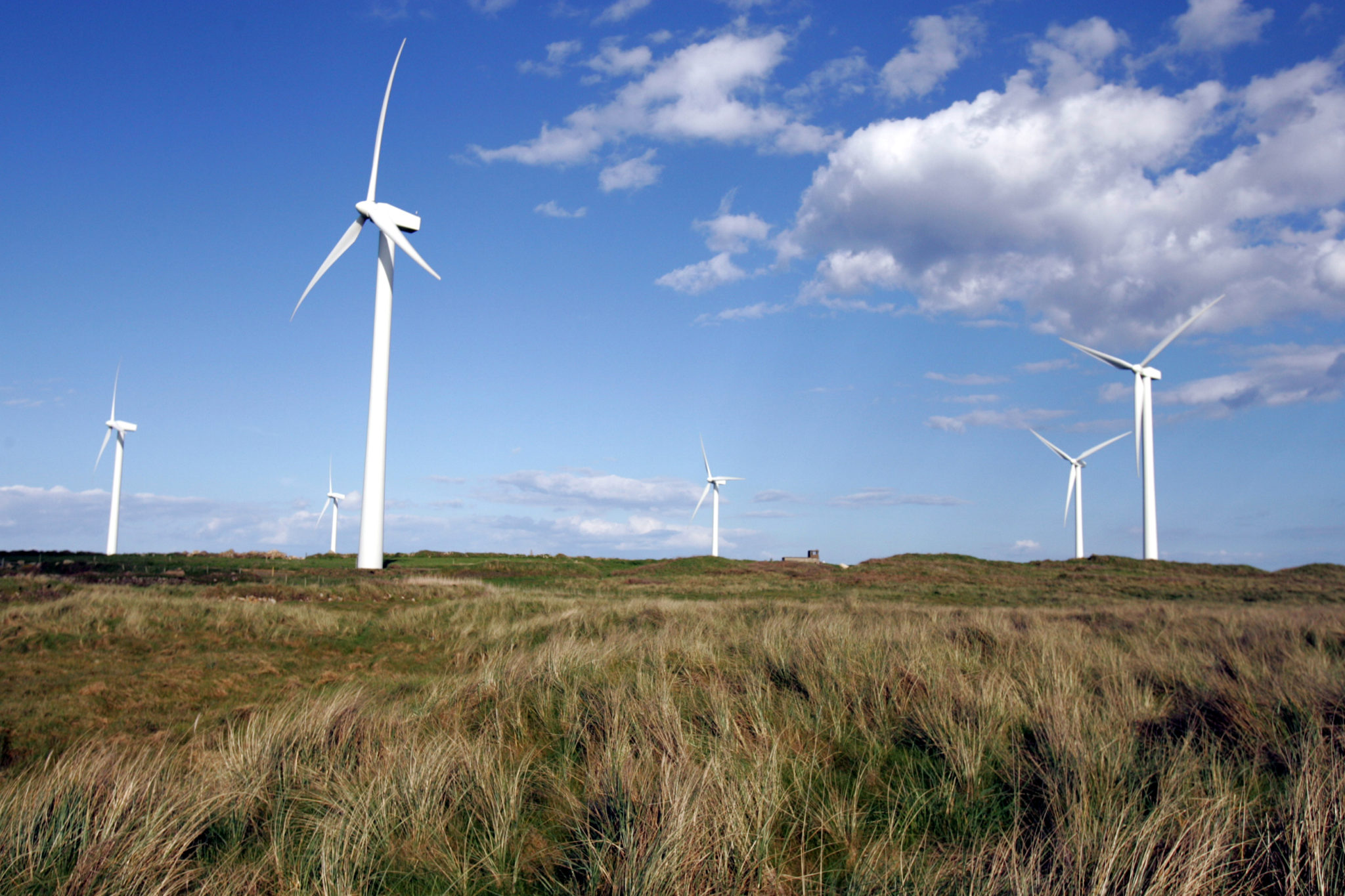 “We have to have a gas transition and the energy transition is very important. We should allow the exploration of the existing licences - which are envisaged under the legislation [for gas drilling].”

“There are blocks north and south of Corrib and in the Celtic Sea which could guarantee supply in the longer-team.”

Listen and subscribe to Breakfast Business on Apple Podcasts, Google Podcasts and Spotify.

However, Mr McKeon cautioned that gas exploration was an “expensive process” and that there was always a risk that nothing would be found.

He also said that Ireland needed to spend more money on the issue and urgently needed to update current legislation:

“There’s been a lack of investment in certain departments and a lack of staff and I think that could be addressed very quickly,” he added.

In order to tackle the issue, the state should be, “Hiring more people, hiring the appropriate people, the legislation is not fit for purpose in a lot of cases.

“There’s been an energy policy document being written for many years - it hasn’t come out yet [and] that’s affecting things.”

Main image: Gas Flame on a Cooker Hob, Close Up