People are being reminded not to leave children alone in a car under any circumstances, as the weather is due to heat up next week.

There are up to 460 calls a year, on average, relating to children being locked in cars - as well as almost 400 calls pertaining to animals in cars.

He told Newstalk Breakfast this is more common than people realise.

"I'm 42 years now in the fire service, and we've come across quite a number of incidents - predominantly it's accidentally - leaving the children inside in the car.

"But up to 15% of people leaving children in cars are intentional: deciding to go into a shop, go into a pharmacy, go somewhere.

"Realistically for a short period of time [and] getting distracted, getting into a conversation, and a child getting into quite a distressful condition.

"And the fire service, or other agencies, being called to get the child out of that car". 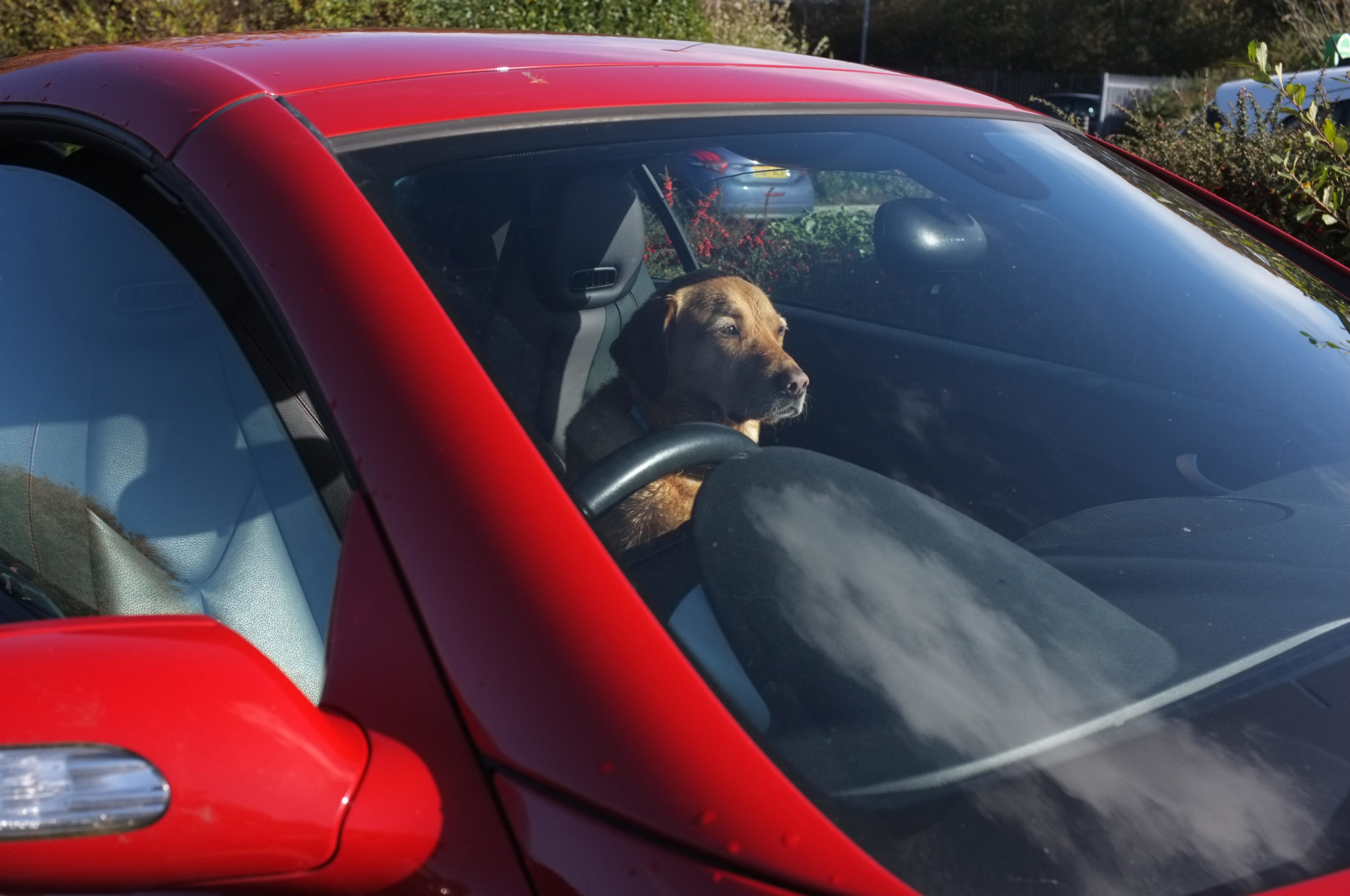 He says people can simply get distracted.

"There's a lot of studies done, a lot of research - our colleagues in America even have a campaign going 'Look Before You Lock'.

"People get distracted in their normal day to day life, and they forget there's a child in the back seat.

"Turn around, check your car fully before you leave: you check it for your bag or your wallet - make sure there's not a child left in the back as well.

"It's down to that level of detail now.

"And there's a lot of devices being developed now for child seats that will link to your phone or link to your keys, that will activate saying if you forget to lock a door that there is a child secured into a car seat.

"But it's down to simply looking in the car: 'Is there something I need to take out?' including your child".