May claims MPs have done "everything possible" to avoid making Brexit choice Theresa May has accu...

Theresa May has accused MPs of doing "everything possible" to avoid making a choice on Brexit.

It came after European Council President Donald Tusk said a short extension to Brexit is possible - but will be "conditional" on the withdrawal agreement passing through the House of Commons.

She was diagnosed with cervical cancer stage 2B in December 2016.

She's since became a high-profile advocate for the HPV vaccine, saying she wouldn't have developed cancer if she'd had the vaccine herself.

President Higgins and Health Minister Simon Harris have led tributes to an "incredible young woman and a powerful campaigner".

The commission said Google "abused its market dominance by imposing a number of restrictive clauses in contracts with third-party websites", which prevented Google's rivals from placing their search adverts on these sites. 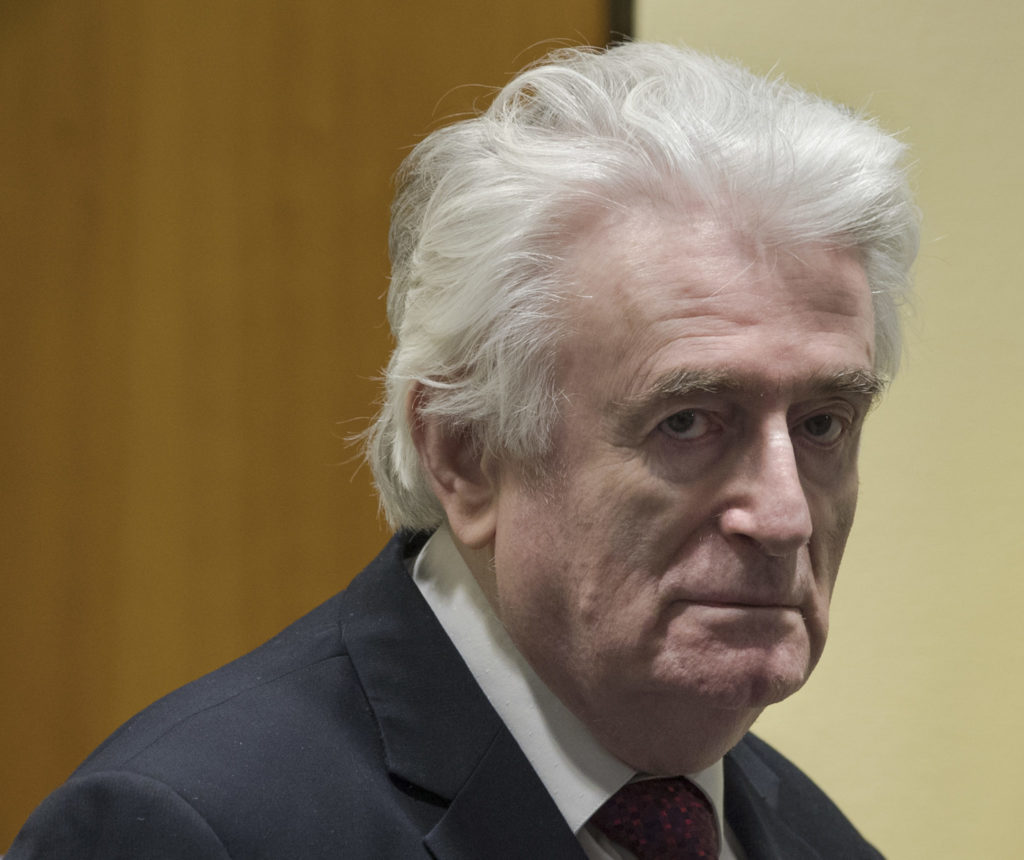 The UN Appeals court has increased the sentence of former Bosnian Serb leader Radovan Karadzic to life in prison.

Karadzic was originally sentenced to 40 years in prison after he was found guilty in 2016 of genocide and crimes against humanity.

The panel of judges in The Hague in the Netherlands this afternoon rejected his appeal against his conviction and imposed a sentence of life imprisonment.

Eric Eoin Marques is accused of setting up a hosting site that allowed over a hundred websites post videos and images of child abuse.

Mr Marques has been in custody since August 2013 when he was arrested at his apartment on Mountjoy Square in Dublin city centre.

Following his arrest, FBI Special Agent Brooke Donahue travelled to Ireland to give evidence at his extradition hearing.