The UN Appeals court has increased the sentence of former Bosnian Serb leader Radovan Karadzic to...

The UN Appeals court has increased the sentence of former Bosnian Serb leader Radovan Karadzic to life in prison.

Karadzic was originally sentenced to 40 years in prison after he was found guilty in 2016 of genocide and crimes against humanity.

The panel of judges in The Hague in the Netherlands this afternoon rejected his appeal against his conviction and imposed a sentence of life imprisonment.

The convictions stem from Karadzic's involvement in a number of atrocities during the bloody series of conflicts leading to the collapse of the former Yugoslavia in the 1990s. 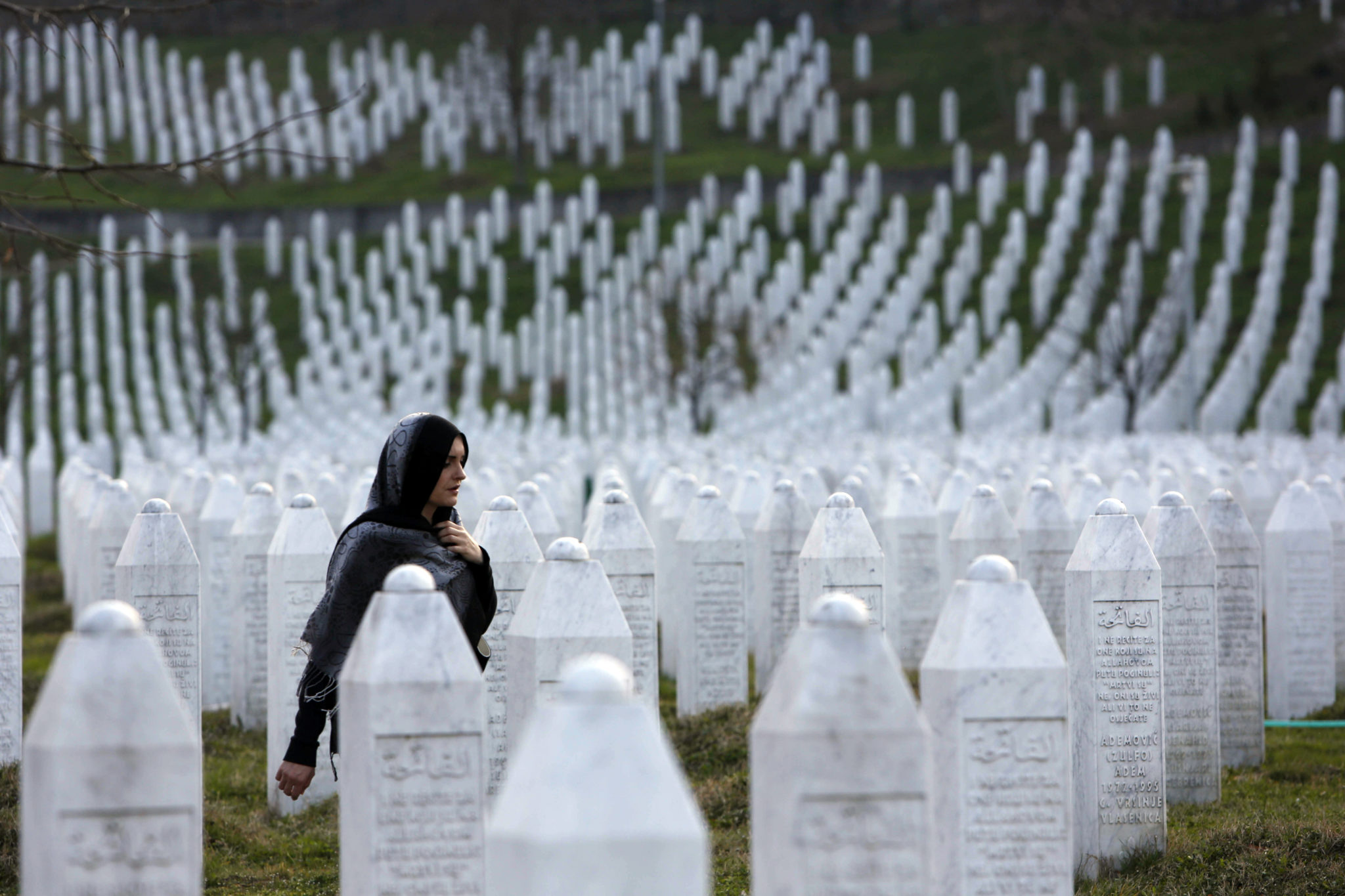 Chief among the findings was his conviction for planning the July 1995 Srebrenica massacre of more than 8,000 Muslim men and boys by Bosnian Serb forces.

The massacre occurred in a UN- safe-zone that was supposed to be protected by Dutch peacekeeping forces.

He was also convicted of orchestrating the Siege of Sarajevo - which saw more than 10,000 people killed in a campaign of shelling and sniping over nearly four years and of leading a campaign of ethnic cleansing that drove Croats and Muslims out of Serb-claimed areas of Bosnia. 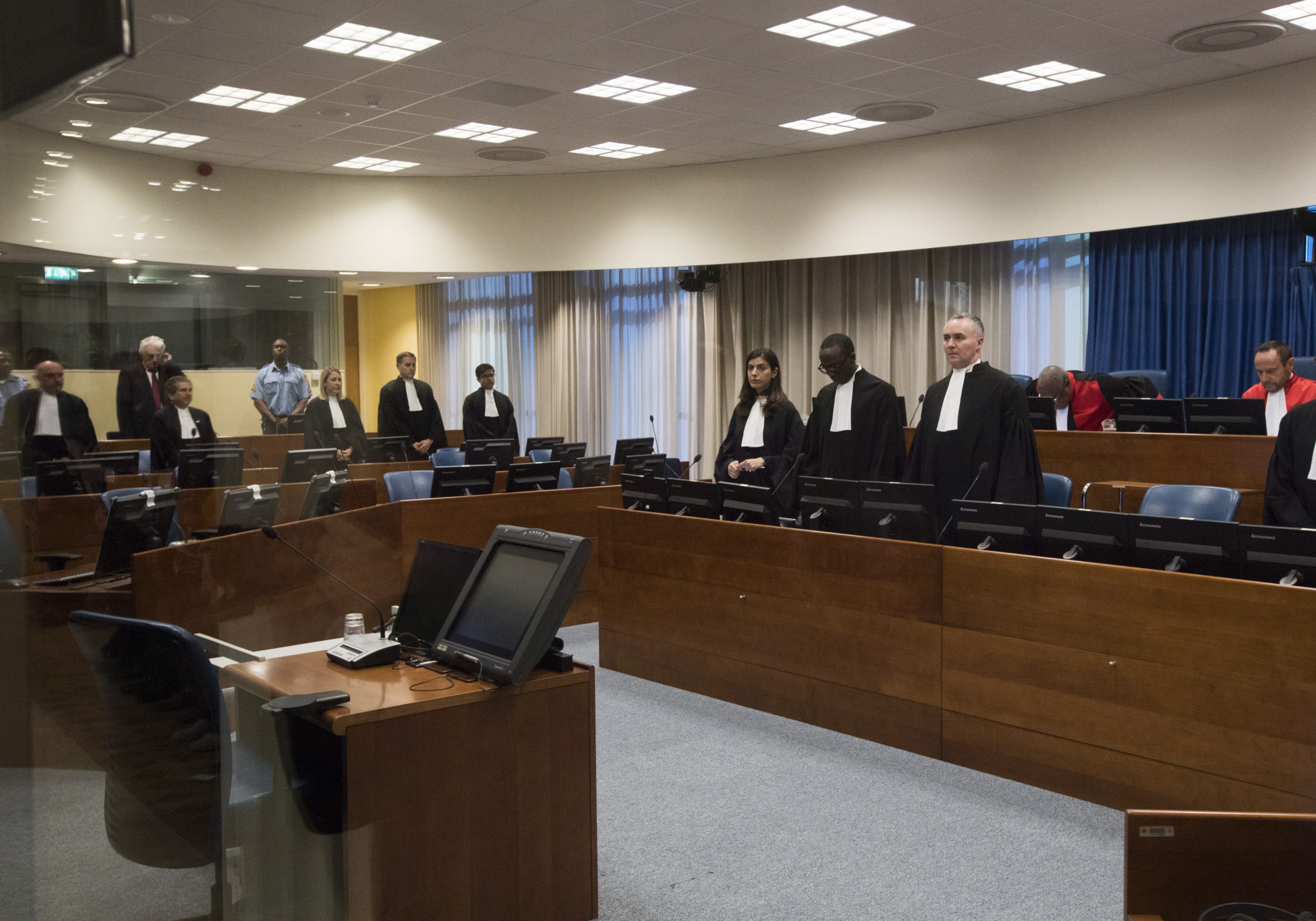 Karadzic, who is now 73-years-old, is one of the highest ranking Bosnian Serb officials to be tried and convicted by the Tribunal.

The first indictment against him was announced in 1995, with an international arrest warrant issued the following year.

He was eventually caught by Serbian authorities in Belgrade in 2008.

He had appealed his sentence on the basis that judges had conducted a “political trial” against him - and had demanded a retrial. 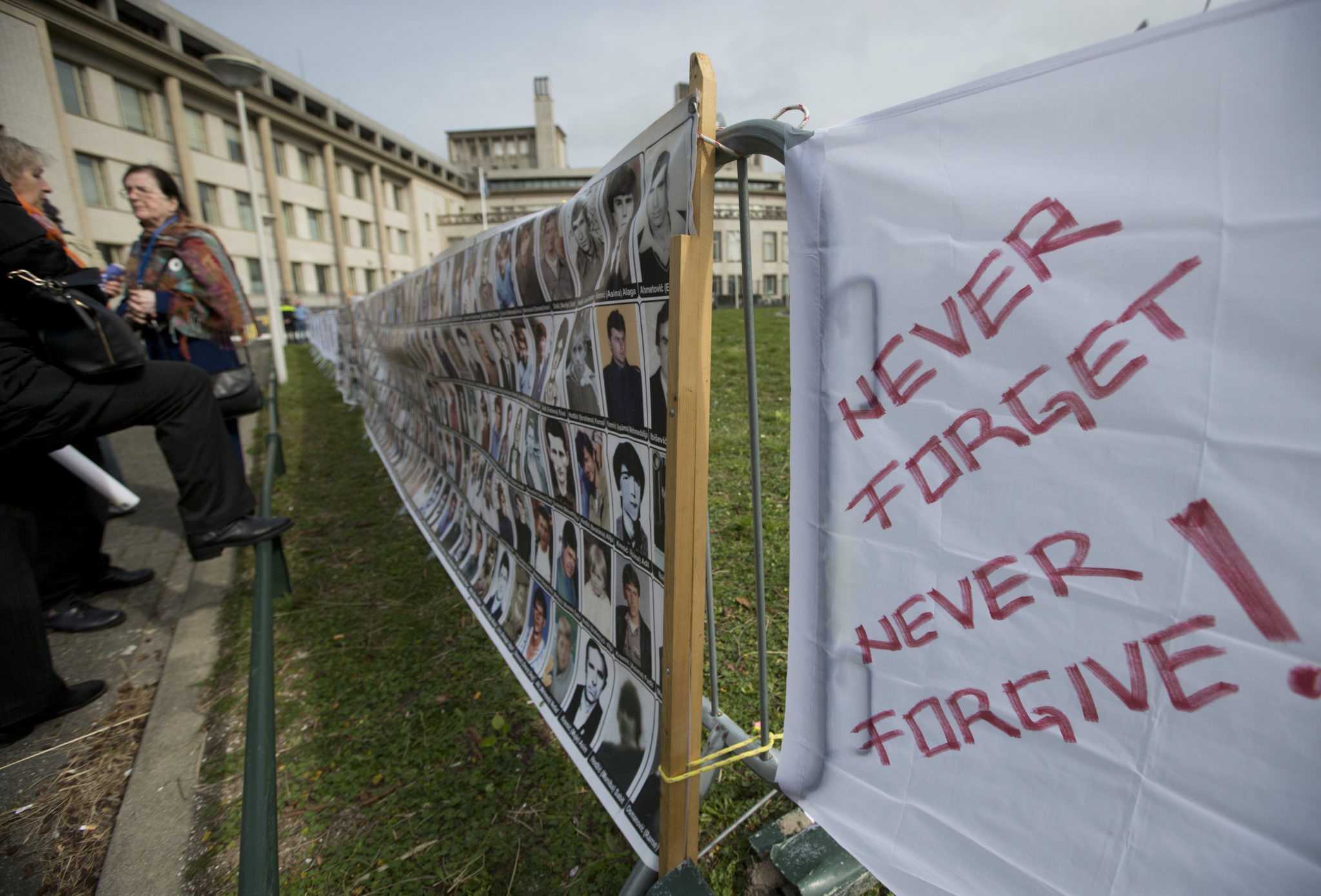 Pictures of war dead and missing persons are seen as demonstrators and journalists gather outside the UN Court in The Hague, Netherlands, 20-03-2019. Image: AP Photo/Peter Dejong