Ireland needs more immigration to help with staff shortages - that’s the view of one group repr...

Ireland needs more immigration to help with staff shortages - that’s the view of one group representing the hospitality sector.

During the pandemic, thousands of immigrants in Ireland lost their jobs and returned to their home countries. Thousands decided not to come back and a number of industries which depend on migrant labour have struggled to recruit staff ever since.

Restaurants have been particularly badly impacted and Adrian Cummins, CEO of the Restaurant Association, says the Government should grant more work visas to non-EU citizens:

“It’s extremely difficult to fill all the vacancies within the hospitality sector,” Mr Cummins told The Hard Shoulder.

“At the moment we’ve 40,000 vacancies across the industry… Some businesses can’t even open full time; they can only open three, four days a week because of the shortage of staff.” 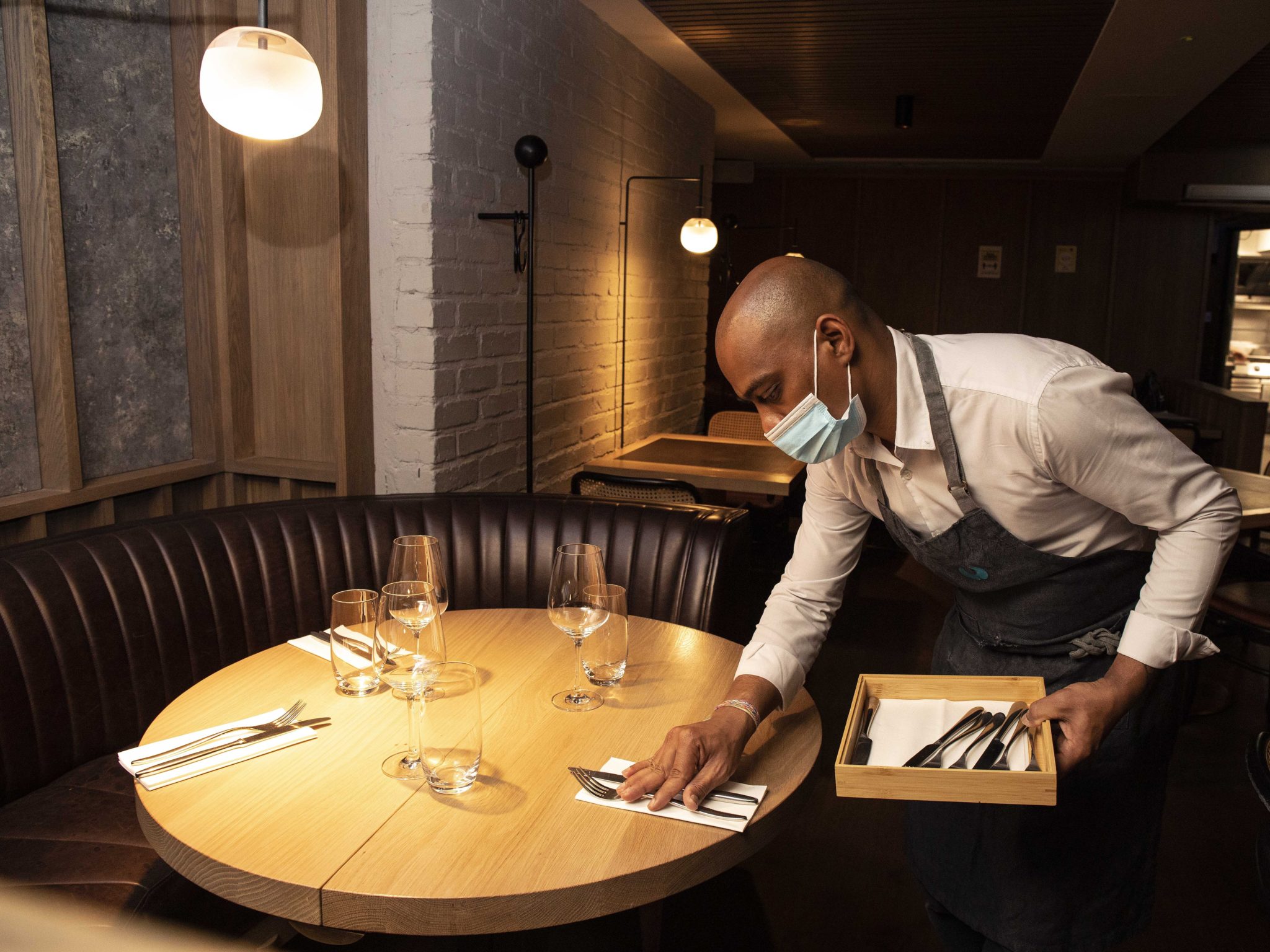 EU and British citizens have a legal right to live and work in Ireland but - even with this vast pool of labour on the nation’s doorstep - businesses are still struggling to fill vacancies.

Many are now trying to hire non-EU citizens but have found the visa found difficult to navigate:

“It’s taking 10-12 weeks just to get a work permit - that’s if you have every ‘i’ dotted and ‘t’ crossed on your application,” Mr Cummins continued wearily.

“And after that once you receive your work permit, then you apply for your visa which could take another four to six weeks as well.

“So we need to modernise our system.

“The Government has proposals to review the legislation around work permits and what I think what we should do is merge the work permit system and visa application into one.”

Not the worst problem

Tánaiste Leo Varadkar has previously described the issue of labour shortages as a “big problem” for the Irish economy but said there were worse things for a country to experience:

“A lot of [sectors] are struggling to find staff and to retain staff,” he admitted.

“I have to say I’d much rather that being our problem than where we were 10 or 12 years ago when we had mass unemployment and people were leaving the country just to find work.

“It’s a real problem but it’s a problem I’d rather have than the one we used to have but it’s one we’re working on as well.”

Hospitality VAT hike would 'send small businesses over the edge'