Recruitment problems in the Irish labour market mean that the balance of power has shifted away f...

Recruitment problems in the Irish labour market mean that the balance of power has shifted away from the employer towards the job hunter, an expert in HR has said.

Last month Ireland’s unemployment rate dropped to 4.7%, the CSO reported - a slight decline of 0.1% since April.

However, it represents a significant reduction in the number of unemployed people since the same month last year - when the rate stood at 6.9%.

During the pandemic there was an exodus of foreign workers and many have declined to return - with many unimpressed with Ireland’s sky high cost of living.

Overall, it has created a labour market where employers have to do more to sell their company as a great place to work to jobseekers:

“Selling the job now is hugely important as well,” Caroline Reidy, Managing Director of the HR Suite, explained to Newstalk.

“Before it was very much about the employee selling themselves at an interview.

“The employer now is very much selling the job and the culture and why they would like to work there much more so than before to ensure that the person actually takes the job when they get a job offer.” 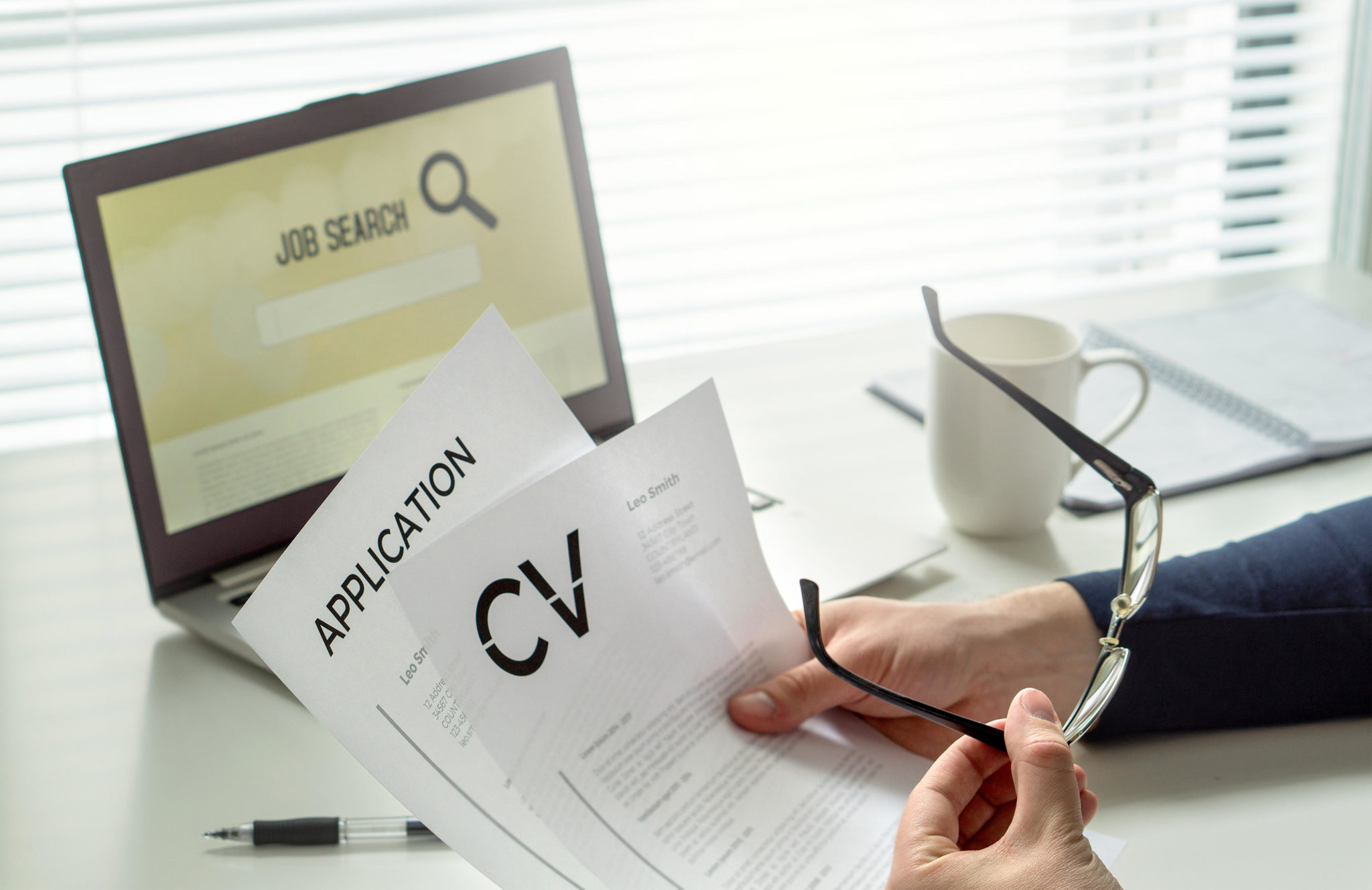 A job seeker is seen in a home office with a CV and job application form. Picture by: Tero Vesalainen / Alamy Stock Photo

Speaking to The Hard Shoulder last month, Tánaiste Leo Varadkar described the issue of labour shortages as a “big problem” for the Irish economy but said there were worse things for a country to experience:

“A lot of [sectors] are struggling to find staff and to retain staff,” he admitted.

“I have to say I’d much rather that being our problem than where we were 10 or 12 years ago when we had mass unemployment and people were leaving the country just to find work.

“It’s a real problem but it’s a problem I’d rather have than the one we used to have but it’s one we’re working on as well.”