The embattled ferry company P&amp;O has predicted it could be a full week before normal service r...

The embattled ferry company P&O has predicted it could be a full week before normal service resumes on its routes between Britain and Ireland.

Yesterday 800 staff members were made redundant in a pre-recorded zoom message and foreign agency workers have been hired to replace them.

East Antrim MP Sammy Wilson, whose constituency includes the port of Larne where P&O ferries leave for Cairnryan in Scotland, said that the decision has already caused a huge amount of disruption for people in Northern Ireland:

“Their customers were given no warning,” Mr Wilson told Newstalk.

“And the company has indicated that it may be seven days before they restore the service.” 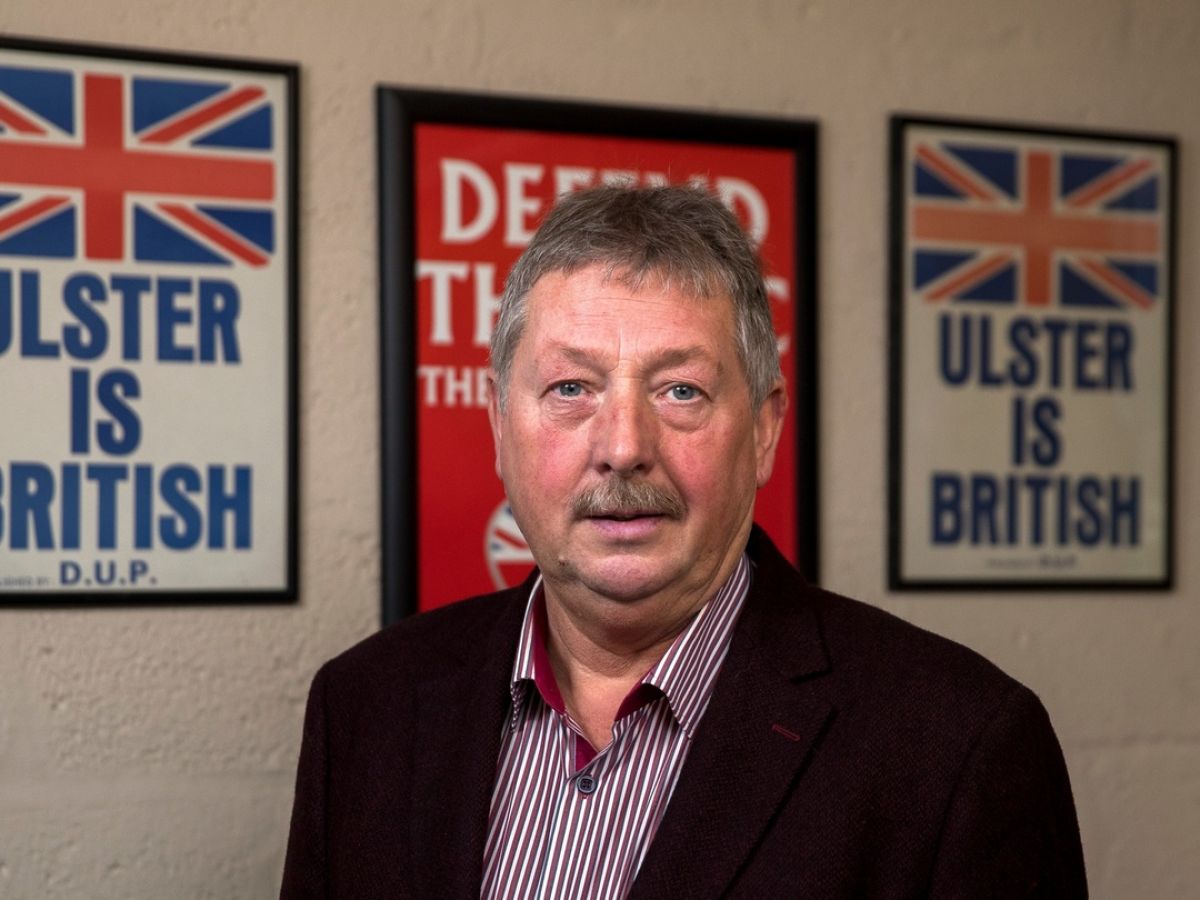 After staff were sacked unions told them to stay on their vessels and not to leave. However, it has been reported that those who refused to leave were escorted off by balaclava-clad security teams.

“[It was] totally unpredicted, unknown that they were going to do this,” complained Mr Wilson.

“And I think it’s amazing that a firm would treat its workers in this way.” 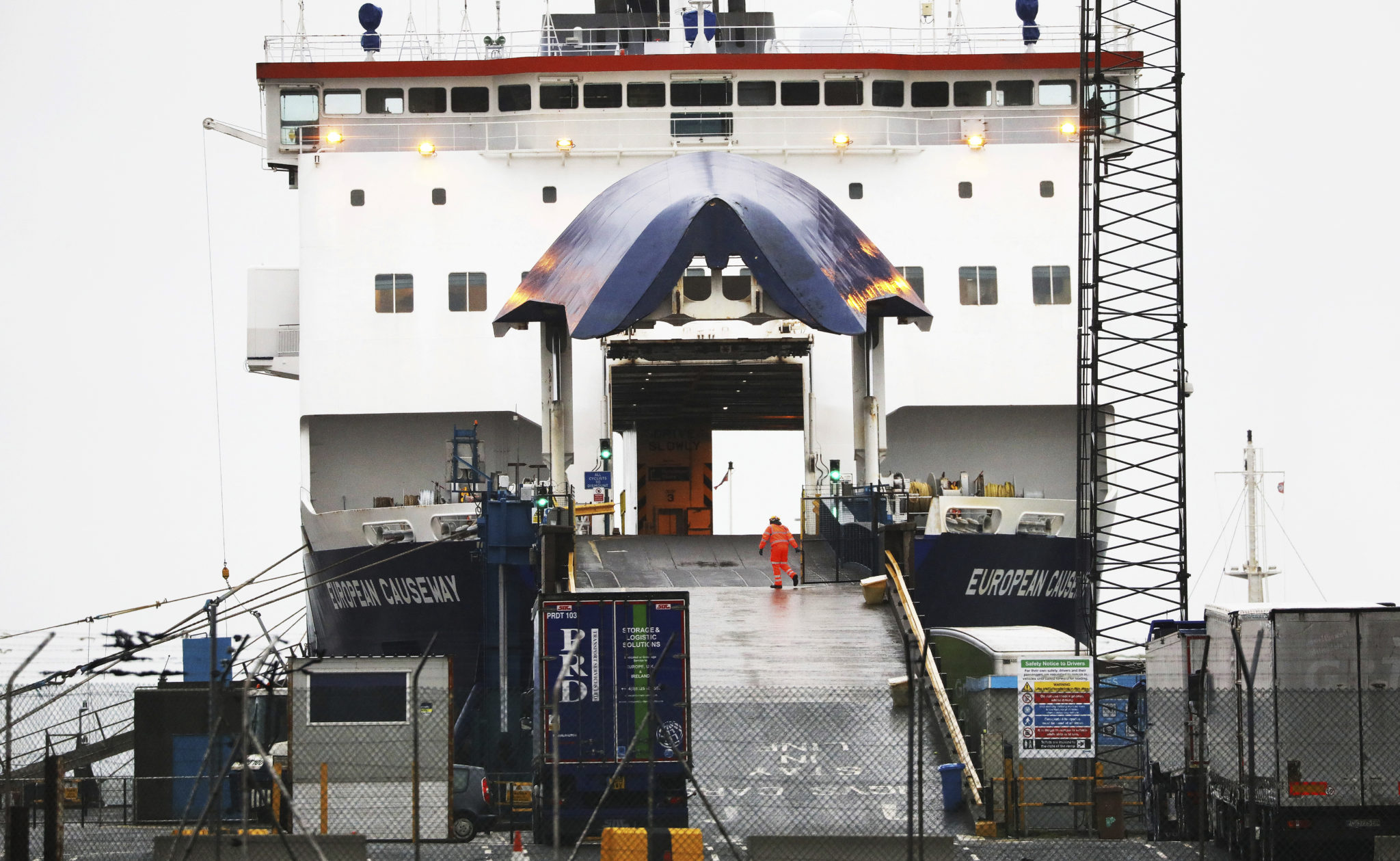 A P&O worker closes the gate on the European Causeway ferry from Scotland in the port of Larne, Northern Ireland, 02-02-2021. Image: Peter Morrison/AP/Press Association Images

Concerns have also been raised about the safety of the vessels in the hands of entirely novice crews. As well as routes between Ireland and Britain, P&O sails between Dover and Calais - a route which Nautilus International General Secretary Mark Dickinson said was, “like walking across a six-lane motorway at rush hour”.

“There are serious safety concerns, which is why the company cannot reintroduce services with the lower-paid agency crew that they’ve recruited via this company called International Ferry Management of Malta,” Mr Dickinson told the BBC.

P&O said they were forced to make the changes after international travel between Britain, Ireland and continental Europe collapsed during the pandemic. 1,100 job were cut in 2020 but the company says it is still not turning a profit:

“We have made a £100 million loss year-on-year, which has been covered by our parent, DP World. This is not sustainable,” P&O said in a statement.

“Our survival is dependent on making swift and significant changes now. Without these changes there is no future for P&O Ferries.”