Daylight saving clock changes increase the risk of stroke and heart attack and should be scrapped, according to Ciara Kelly.

She was speaking as experts suggested households could save over €450 a year on energy bills if the biannual changes were dropped.

The European Parliament voted to end the practice back in March 2019; however, the change has not been implemented even though surveys suggests most Europeans support the idea.

In Ireland, the Government has said it will not make the change unless Northern Ireland follows suit – with the EU vote no longer applying to the UK after Brexit.

On Newstalk Breakfast this morning, Ciara Kelly said the Republic should push ahead on its own. 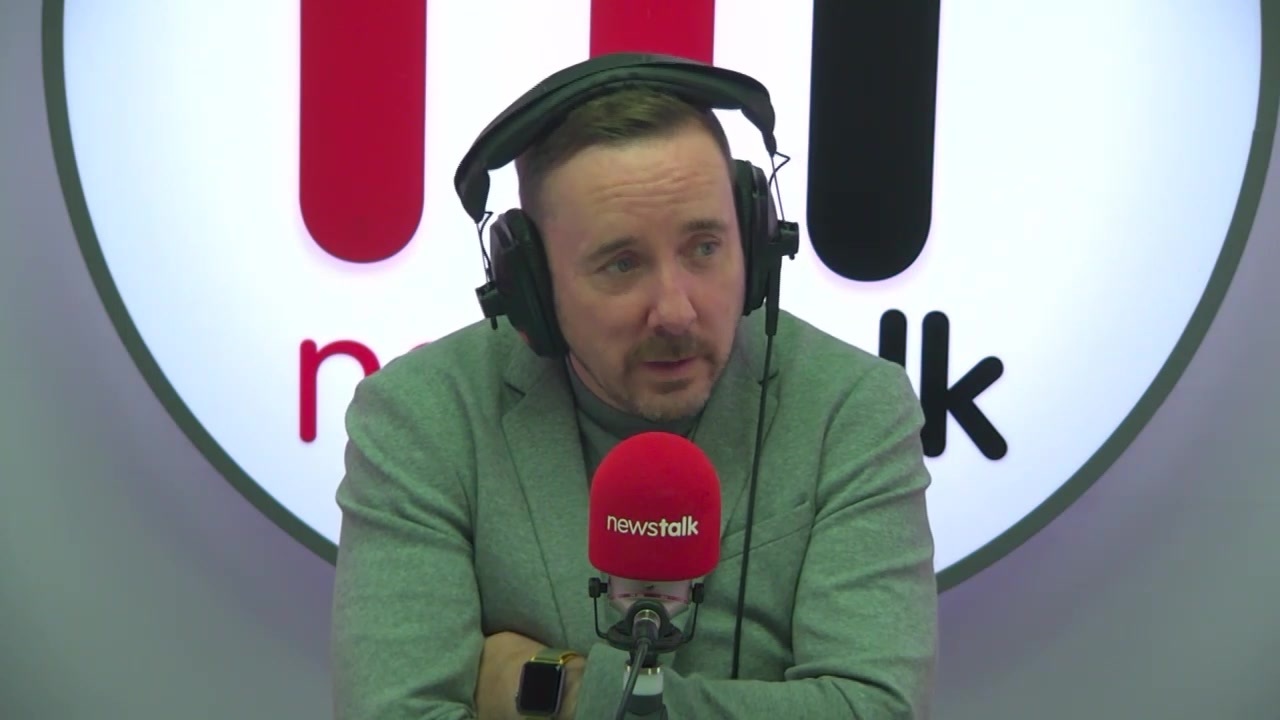 Shane Coleman in the Newstalk studio.

Shane Coleman said he would prefer to leave things as they are – noting that introducing a time difference with the North would have serious consequences.

“The only big factor for me is the North,” he said.

“We would be the only country in western Europe that will have different time zones in our country, in our nation – and you can argue about the constitutional status of Northern Ireland, but for most people who live in border areas, it’s all one country.

“The idea that, if you were driving from Dundalk to Crossmaglen and you had to add an hour, I think that would cause a lot of problems for people in those areas.

“So, I don’t think you could do it without Britain and Northern Ireland also doing it as well.”

Ciara said different time zones are common when you drive across continental Europe.

“You drive up the road, as we would do to the North, and things change – I don’t think those are good reasons [not to do it],” she said.

She said she believes people would use the extra time in the evening in a healthier way.

“This was brought in, in the first place, for things like kids going to school and farmers when we were basically an agricultural nation, which we no longer are to the same extent,” she said.

“This would give us an hour in the evening to go for a walk, to hangout, to socialise, to do the things we actually do.

“It is usable time in the day; it is better for our health. There is very little argument that I can see that is good against it.”

Earlier this month Queen’s University Belfast Professor Aoife Foley said Irish households could save €1.28 a day by having brighter evenings this winter if the clocks were not put back.

The figure was calculated based on an average household with three bedrooms.