Should 2022 be the last year the clocks change? These MEPs thinks so

Two Irish MEPs have called for the biannual tradition of changing the clocks to be scrapped and f...

Should 2022 be the last year the clocks change? These MEPs thinks so

Two Irish MEPs have called for the biannual tradition of changing the clocks to be scrapped and for Ireland to stick with a single time for the entire year.

In 2019 the European Parliament voted for the change but disagreements among member states meant that nothing came of it.

However, Ireland South MEP Seán Kelly has not given up on the cause and says he is getting “frustrated” by the lack of progress on the issue:

“I’m getting more frustrated by the year because I think it makes no sense whatsoever,” Mr Kelly told Newstalk.

“It’s outdated. The vast majority of people think the same as we have seen from public consultations that were done by the European Commission and most countries were willing to change it but a few weren’t.” 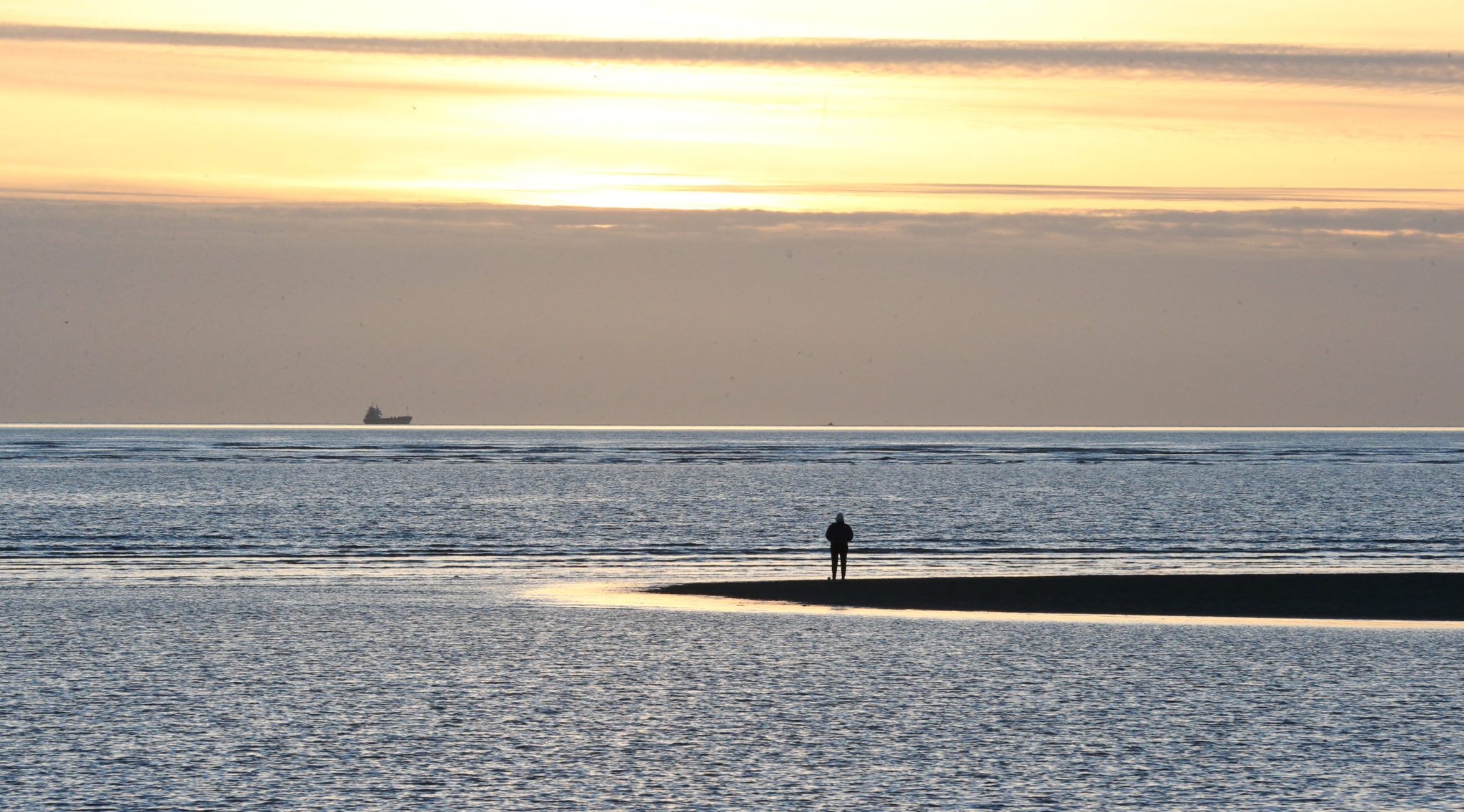 People taking a walk along the beach at Sandymount strand while a cargo ship (Vessel) is in the background as the sunrises in Dublin. Photo: Sasko Lazarov/RollingNews.ie

Concerns have been raised that if Ireland does make a change but the United Kingdom does not, then there would be two different time zones on the island of Ireland. However, Deirdre Clune MEP thinks such a scenario is unlikely:

“I don’t believe that the UK would be adjacent to a bloc that they do a lot of trade with, a lot of business, [and] would not change themselves as well,” she said.

“So they’d be different to the rest of Europe and I don’t believe that would happen. Pragmatism will win out in that scenario.”

Historically, Ireland had her own unique time zone; at Dublin’s Dunsink Observatory the sun was recorded as rising 25 minutes after it did in Greenwich, London. Thus for years Irish people lived and worked on Dublin Mean Time - 25 minutes behind GMT.

In 1916 The Time (Ireland) Act 1916 was passed by the British House of Commons and Dublin Mean Time was forever abolished.