Taoiseach Micheál Martin has been urged by grieving loved ones to order a public inquiry into nu...

Taoiseach Micheál Martin has been urged by grieving loved ones to order a public inquiry into nursing home deaths during the pandemic.

As COVID swept across the world, nursing home residents found themselves particularly vulnerable to the disease due to their age, underlying conditions and difficulty isolating from each other.

On Sunday people from across Ireland will gather in Dublin for a National Ceremony of Remembrance and Reflection.

However, families of those who lost loved ones in Dealgan House nursing home in Dundalk have decided they will not attend and have instead decided to host their own event in Louth.

In January, An Taoiseach said he was “not convinced” of the need for a public inquiry into COVID deaths in Dealgan House but relatives have urged him to think again:

“We need to know the facts, families cannot move forward until they know what happened,” Majella Beaty of the campaign group Care Champions said.

Ms Beaty added that, despite numerous requests, An Taoiseach had not yet sat down for a meeting with them:

“We’ve asked the Taoiseach to meet the delegation of families but he has refused to do so so far,” she said. 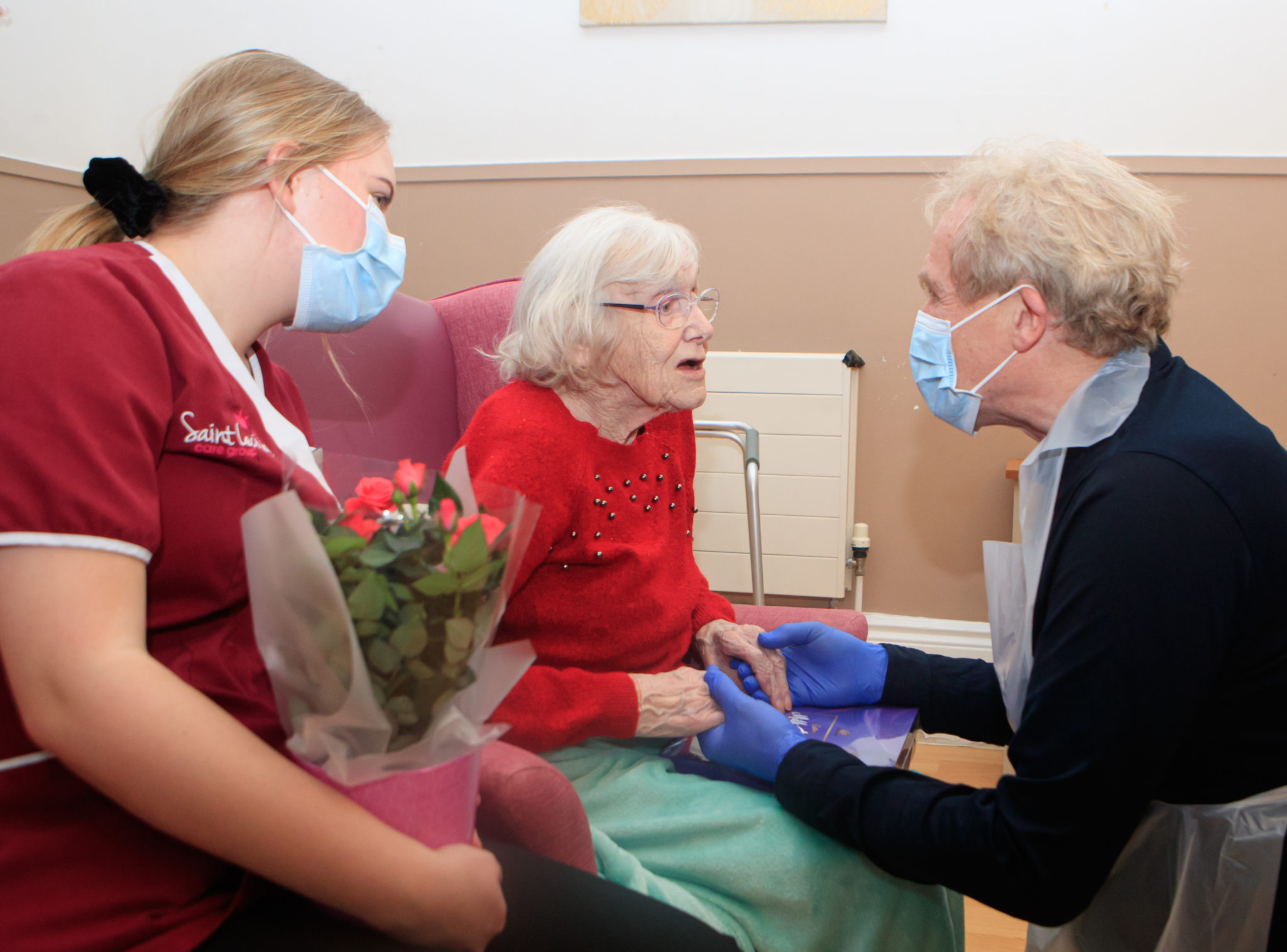 In July last year, the World Health Organisation concluded that Ireland was at the higher end of the global scale for care home fatalities:

"The figure for fatality in residential care for older people is coming up at around 25%,” Dr David Nabarro, the WHO special envoy on COVID-19, said.

"But if we then break it down country by country - Switzerland 53%, Sweden 49%, Scotland 46% - so Ireland is certainly at the upper end of the spectrum.

"So yes this is quite high, but not unexpected".

Dr Nabarro continued that one reason for the high figures is that the Irish Government were more detailed when it came to recording pandemic-related deaths:

"Ireland has probably got the widest circle of inclusion of all the countries I've studied - which may be one of the reasons why there's a relatively high rate of deaths in nursing homes associated with COVID in Ireland compared with some other countries,” he continued.

"Secondly, as far as I can tell from the analysis I've done, Ireland moved pretty quickly on a number of issues".