A senior member of NPHET has confirmed that COVID-19 variants with no link to international trave...

A senior member of NPHET has confirmed that COVID-19 variants with no link to international travel have been detected in Ireland.

It comes as the UK variant of the virus is being blamed for the number of cases plateauing here.

Dr Mary Favier, former President of the ICGP and member of NPHET, said that while variants with no link to travel have been detected in "very small numbers", their discovery is still concerning.

She explained to Sean Defoe on Newstalk Breakfast that variants of concern, as they're known, are slight changes to the virus as we understand it.

One of these is the B117 strain that was initially detected in the UK, which is very infectious and easily transmissible.

"That's what we're seeing now, even though we're trying to bring down the numbers they're staying persistently high," Dr Favier said.

"The variants of concern that are being noted in the last week or so are from South Africa and Brazil and the big concern about those is that they'll undermine our vaccine programme." 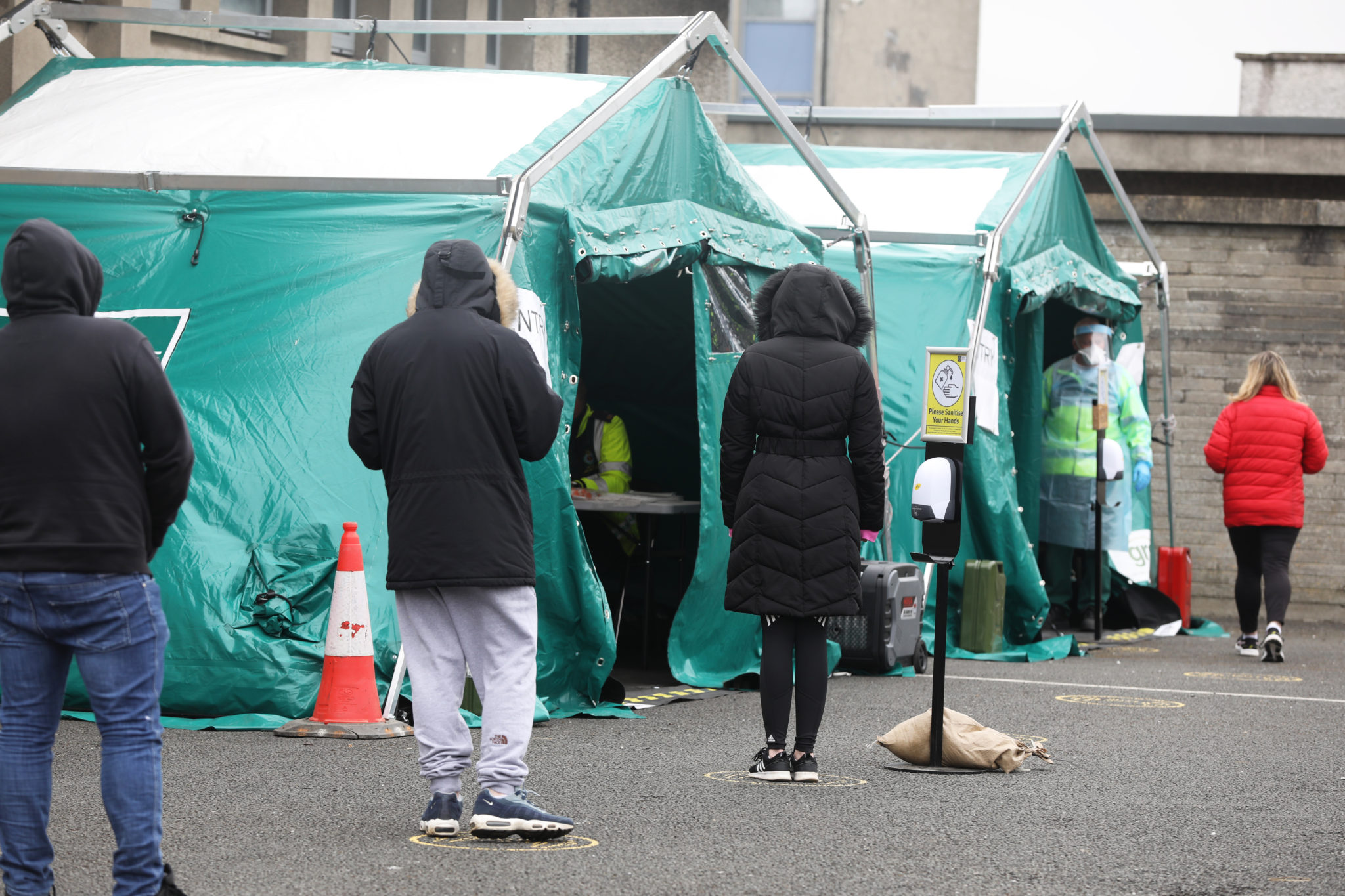 According to some suggestions, the vaccine could be "only half as effective" against these strains, she added.

Dr Favier continued: "So we could have all this good work and people doing their best in terms of distancing and hand-washing and masks and we could have a really good vaccine rollout, and still be effectively back to square one.

"That's why it's very concerning to be finding these variants.

"The National Virus Reference Laboratory are doing a very good job, they're checking for variants in many, many samples and some of them have been found in very small numbers that are associated with people who have not had any travel background.

"There's a lot of extra work going into that and that's the big area of concern."

Dr Favier said the numbers "can be counted on one hand" and are very small, but nonetheless the discovery is "a marker and we need to be vigilant about it".

Meanwhile, the Deputy Chief Medical Officer is encouraging people to keep their contacts low and only meet up with others outdoors this Easter bank holiday weekend.

Dr Ronan Glynn has also urged everyone to avoid crowds, not to travel in cars with other households and to get tested if they have symptoms.

Dr Favier said there is a lot of concern among public health officials about a potential increase in case numbers from this weekend.

"It's great that people are outside and isn't it wonderful the weather is so good, but people forget when they sit on the grass, they're sharing water bottles, they're sharing knives and forks, they're having a picnic, they need to be just very vigilant about the same social distancing things," she said.

"Because in two weeks' time we could be really regretting it, and it's so unfortunate as we reach the last eight weeks that we could stumble at this point.

"Nobody wants to be the last soldiers on the battlefield to get COVID just as we could potentially say the war is done."